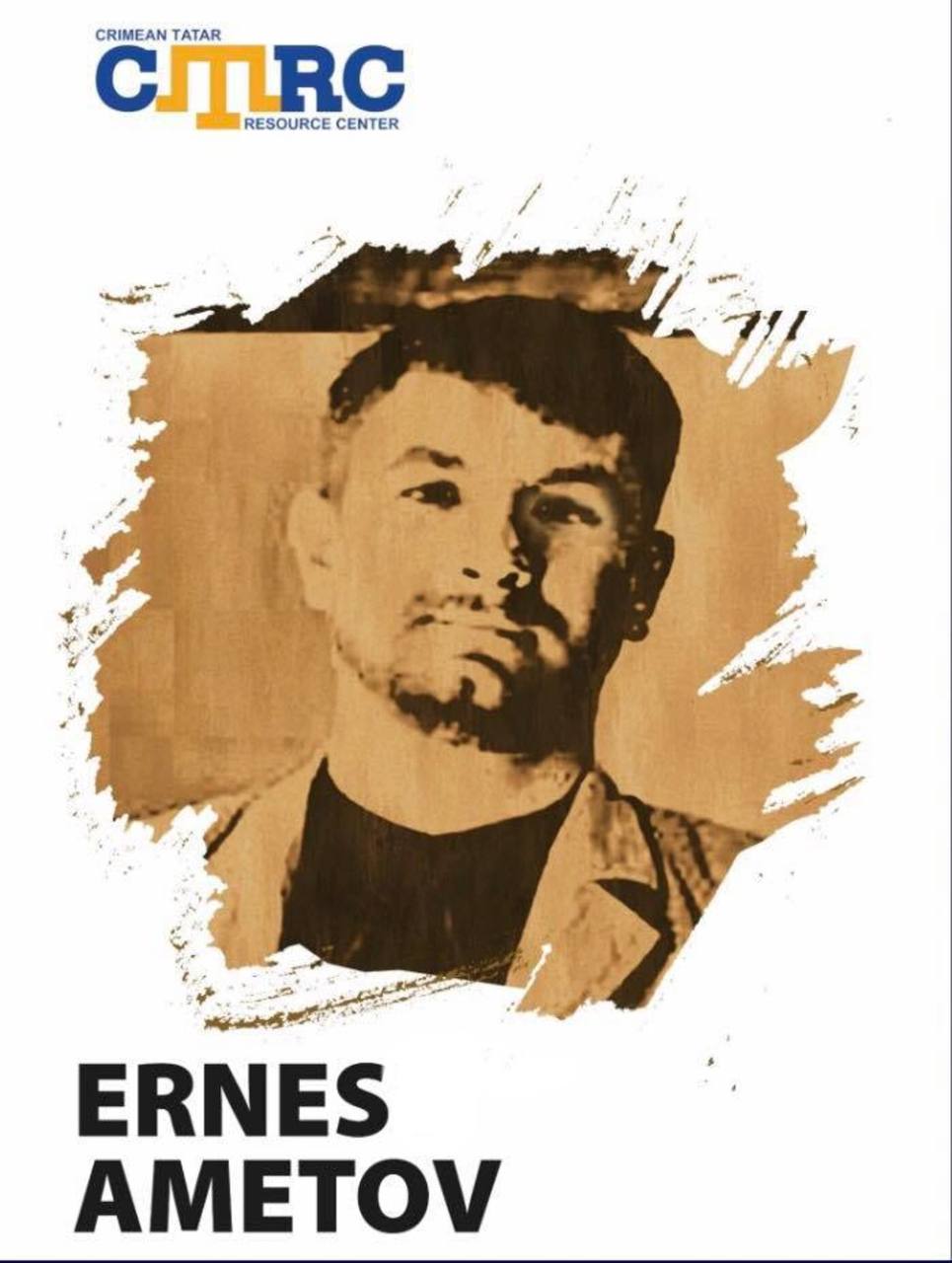 On December 29, 2022, the Southern District Court in Rostov-on-Don passed another illegal sentence: 11 years of imprisonment in a high-security prison against citizen journalist Ernest Ametov, who was acquitted by the same court on the same charges in September 2020. At that time, it gave hope that there might still be some crumbs of justice left in Russia, but the Russian penal system, after the full-scale invasion of Russia into the territory of Ukraine in February 2022, quickly dashed all hopes and re-accused the citizen of Ukraine Ernest Ametov of allegedly terrorism (art. 205.15 of the Criminal Code of the Russian Federation) and forcible seizure of power (Article 278 of the Criminal Code of the Russian Federation).

For the first time, Ernes Ametov was detained on the territory of the occupied Crimea in October 2017 and was illegally held in prisons for almost three years until September 2020. Ernesе Ametov was detained in Crimea for the second time in the spring of 2022, and since then he has been deprived of his freedom.

As always, the accusations were based on the testimony of hidden witnesses, the conclusions of engaged experts who are completely dependent on the Russian occupiers, the testimony of Russian law enforcement officers. But the main thing is that the so-called case itself is a gross violation of the norms of international law, which prohibits the application of occupation legislation in the occupied territories.

The Crimean Tatar Resource Center considers the conviction of Ernest Ametov under the provisions of the Russian Criminal Code to be a gross violation of the norms of international law, which prohibits the application of occupation legislation in occupied territories.

The Crimean Tatar Resource Center strongly protests and demands the cancellation of the criminal sentence and the immediate release of all political prisoners.