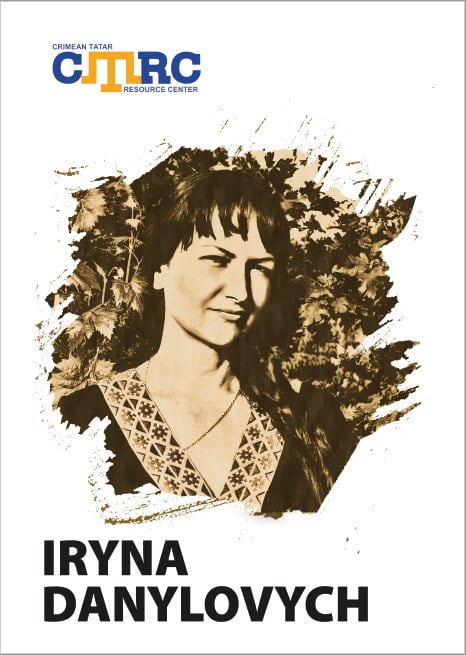 On December 28, 2022, the illegal occupation court in Feodosiia sentenced civic journalist and medical worker Iryna Danylovych to seven years in prison and a fine of 50,000 Russian rubles.

As always, the accusations were based on material evidence planted by law enforcement officers during the search, the testimony of hidden witnesses, the conclusions of the so-called experts, who are completely dependent on the Russian occupiers. But the main thing is that the so-called case itself is a gross violation of the norms of international law, which prohibits the application of occupation legislation in the occupied territories.

The Crimean Tatar Resource Center claims that this decision is illegal, politically motivated and criminal. The policy of the Russian Federation in the temporarily occupied territories is aimed at intimidating and physically isolating Ukrainian citizens who do not agree with the occupation of Ukrainian territories.

The Crimean Tatar Resource Center strongly protests and demands the cancellation of the criminal sentence and the immediate release of all political prisoners.