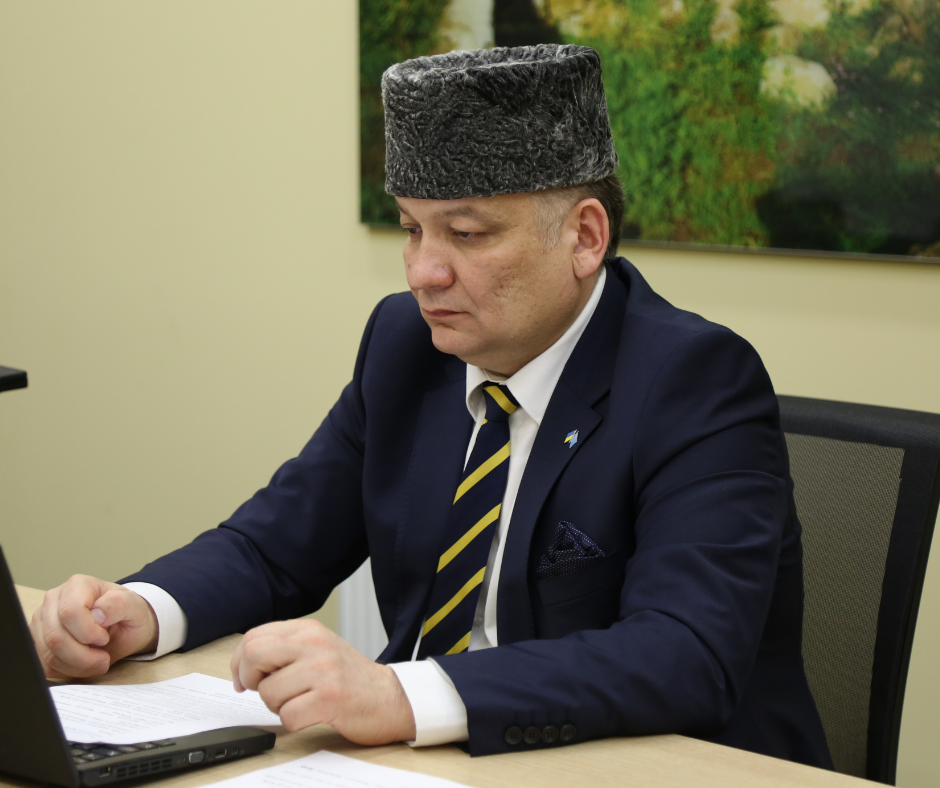 Head of the Board of the Crimean Tatar Resource Center, head of the Department for Legal Affairs and Foreign Affairs of the Mejlis of the Crimean Tatar people Eskender Bariiev, in an interview with Channel 24, said that in the temporarily occupied Crimea, the Russians do not stop persecuting local residents, as well as Ukrainians from the newly occupied territories. Detained citizens, including many Crimean Tatars, are being tortured in a pre-trial detention center.

Bariiev said that since the beginning of the full-scale armed aggression, the Russians began to persecute the Crimean Tatars under new articles. First of all, they talk about the so-called discrediting of the Russian army. There are many cases of punishments, in particular administrative ones. In addition, they recognized the Noman Çelebicihan Crimean Tatar Volunteer Battalion as a terrorist organization, in connection with which a new article appeared.

“It happened on June 1, 2022, so that the occupiers had a tool to persecute activists living in the temporarily occupied territories of Kherson and Zaporizhzhia regions, as well as in Crimea”,- he explained.

The expert noted that the Russians continue to misuse their legislation on the territory of Crimea. The occupants built a second pre-trial detention center in Simferopol, and also made some boxes in which they keep people brought from the new occupied territories of Ukraine. At the same time, the occupants do not provide information about these people.

According to him, in the Simferopol pre-trial detention center there was a man from Kherson, whom the occupants tortured so much that he was even afraid to give his name. Also, there is no heat and hot water in local isolation wards, political prisoners are taken to the bathhouse every 2-3 weeks, they are given 15 minutes to bathe in their clothes.