Crimea will be a big cauldron for Russians – Bariiev 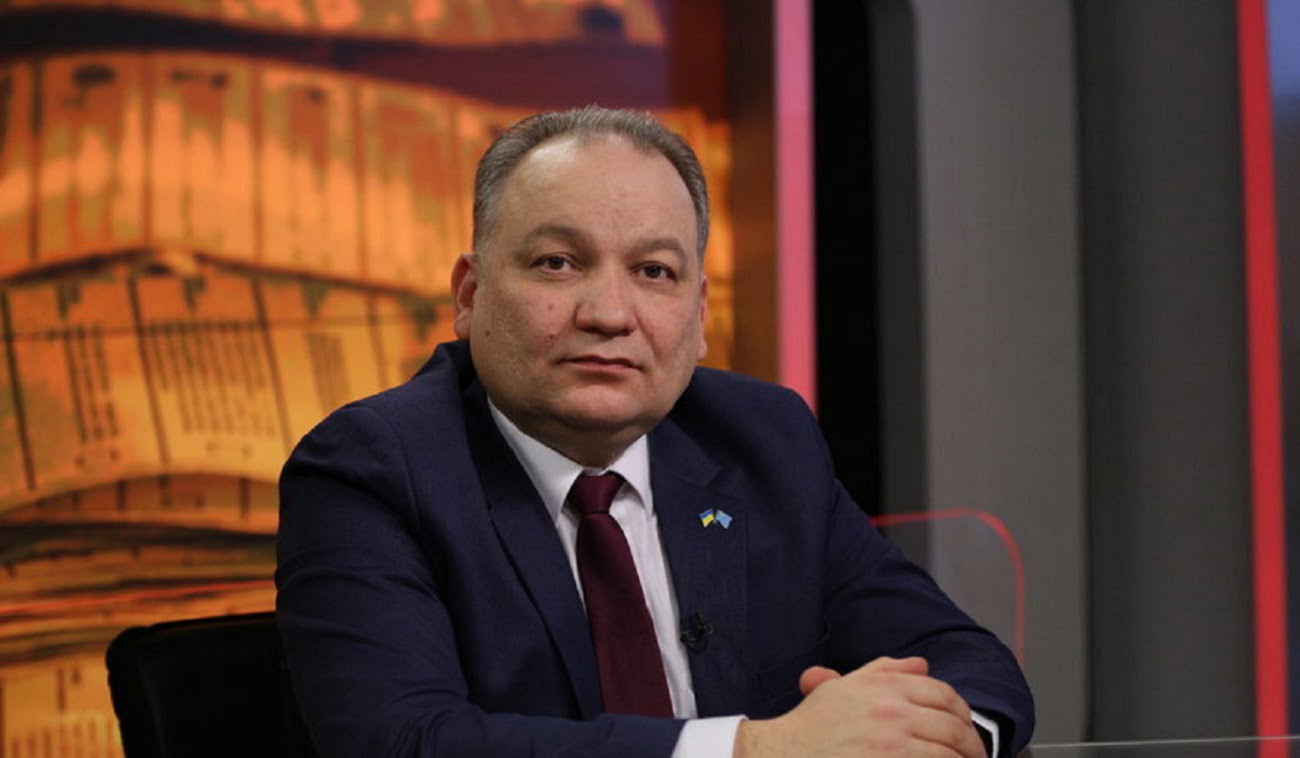 The Head of the Board of the Crimean Tatar Resource Center, the head of the Department for Legal Affairs and Foreign Affairs of the Mejlis of the Crimean Tatar people Eskender Bariiev, on the air of Apostrophe TV, spoke about the prospects for the Armed Forces of Ukraine for the liberation of Crimea and preparations for the next stage of our offensive.

“It is necessary to close the land corridor to the Crimea, which is now, although not fully, but working. Then the peninsula will turn into a natural pocket and Crimea can be liberated faster and even bloodlessly”,- he explained.

According to Bariiev, now in the north of Crimea and in the temporarily occupied Henichesk district of the Kherson region, the Russians are digging in. There is also information that the water level was lowered in the North Crimean Canal. They used to do this all the time in the winter, but now the level has become too low. Perhaps they want to use the canal bed as a defense.

“In addition, they closed the bridge between the Dzhankoi and Pobiedne, because the latter has an airfield and the occupants do not want civilians to come there and pass information to the Armed Forces of Ukraine. There is also information that they are actively using the road from Kerch to Dzhankoi in the east of Crimea, but they changed their course and began transporting military equipment to the village of Azov”,- the expert said.