2020 was a year of continuing repression and persecution of the inhabitants of the occupied Crimea. Although the dynamics of persecution, in particular of the indigenous Crimean Tatar people, remains unchanged, certain features of a tendentious nature can be identified this year. 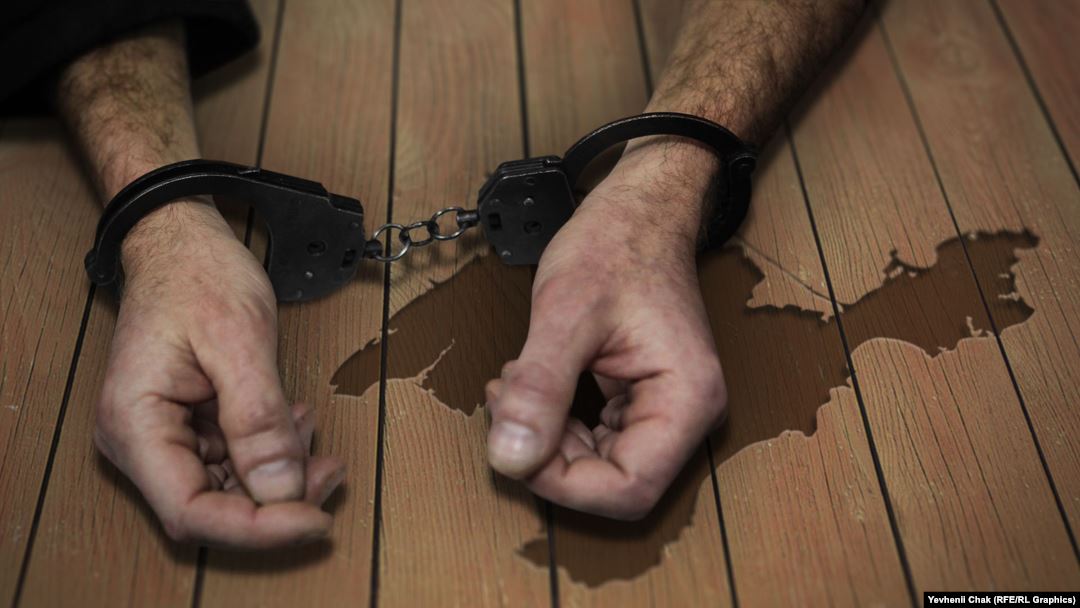 The first trend includes a decrease in the number of measures aimed at persecuting the population of the occupied territory of Crimea. In particular, according to the Analysis of Human Rights Violations in the Occupied Crimea for 2020, prepared by the team of the Crimean Tatar Resource Center, we observe a quantitative difference between 2019 and 2020.

Regarding interrogations, such dynamics are also relevant. In 2020, 92 interrogations took place, 45 of them against representatives of the Crimean Tatar people, while in 2019 there were 194 interrogations.

It is also worth noting that in the case of violation of the right to the highest attainable level of physical and mental health, the figure for 2020 has hardly changed compared to 2019. In particular, in 2020, 138 cases of such violations were registered (111 cases - against the Crimean Tatar people), while in 2019, 134 cases of violations of this right were registered.

Analyzing the above data, we conclude that the quantitative reduction in violations of the rights and persecution of the Crimean population is evidence not so much of the humanization of the occupation regime or easing pressure on Crimean people and the indigenous Crimean Tatar people, but the consequences of the coronavirus pandemic and the spread of infection. It should also be noted that, despite the pandemic, the fight against the virus and its spread is not humane and fair to political prisoners, as evidenced by the increase in the number of violations of the right to the highest attainable standard of physical and mental health. It should be emphasized that the violation of this right under Article 3 of the UN Convention for the Protection of Human Rights and Fundamental Freedoms is equated with inhuman and degrading treatment.

Another feature of 2020 in the framework of the illegal persecution of the inhabitants of the occupied Crimea and the indigenous Crimean Tatar people is the imposition of a heavier punishment on political prisoners. If earlier, according to the so-called sentences of the occupation courts, those sentenced to imprisonment were to serve their sentences in correctional colonies, in 2020 there were cases of sentencing political prisoners to serve their sentences in prisons. In particular, a similar punishment was applied to the defendants in the so-called Krasnohvardiiske Hizb ut-Tahrir case. Arsen Abkhairov, Rustem Emiruseinov and Eskender Abdulganiev were sentenced to 13, 17 and 12 years of imprisonment, of which the first two years will be spent in prison. The regime of detention in prisons is much stricter than in colonies, as in the first type of institutions political prisoners will be restricted and deprived of a wider range of fundamental rights and freedoms.

Another worrying trend in 2020 in the occupied Crimea has been the prosecution of relatives of political prisoners for their participation in pickets against the arbitrariness of the occupying power and the unlawful persecution of their own relatives. In particular, the mother of Server Mustafayev, a defendant in the so-called second Bakhchysarai Hizb ut-Tahrir case, Venera Mustafayeva and the mother-in-law of another participant in the case, Edem Smailov, Muvenir Keliamova, were brought to administrative liability. Both women took part in single pickets in support of their relatives, who are being illegally persecuted by the occupation authorities.

As a result of illegal detention, the children of political prisoners are deprived of the opportunity to exercise their right to full parental care. The violation of this right resulted in the tragic death on July 26, 2020 of three-year-old Musa Suleymanov, the son of political prisoner Ruslan Suleymanov, who was not allowed to attend the child's funeral. Vadym Bektemyrov was also not allowed to say goodbye to his father, who died of a heart attack on the 13th day after his son was detained.

Another form of violation of the right to respect for family life is the systematic and prolonged refusal to visit the wives and relatives of political prisoners.

Also during 2020, there were cases of so-called warnings by law enforcement agencies of the occupying power of the inhabitants of Crimea regarding the so-called inadmissibility of holding illegal mass events and gatherings. The so-called warnings of the activists mostly took place on the eve of memorable and significant dates for the Crimean Tatar people, in particular: the international action Peace against violence and occupation. March of Dignity on May 3, the 76th anniversary of the deportation of the Crimean Tatar people (Sürgün) on May 18 and the Day of the Crimean Tatar flag on June 26.

In 2020, a number of events took place that affected the possibility of realizing property rights in Crimea. In particular, as a result of the decree of the President of the Russian Federation banning persons without Russian citizenship to own land in the coastal areas of Crimea, real estate and land owned by foreigners and those who renounced imposed Russian citizenship will become municipal property.