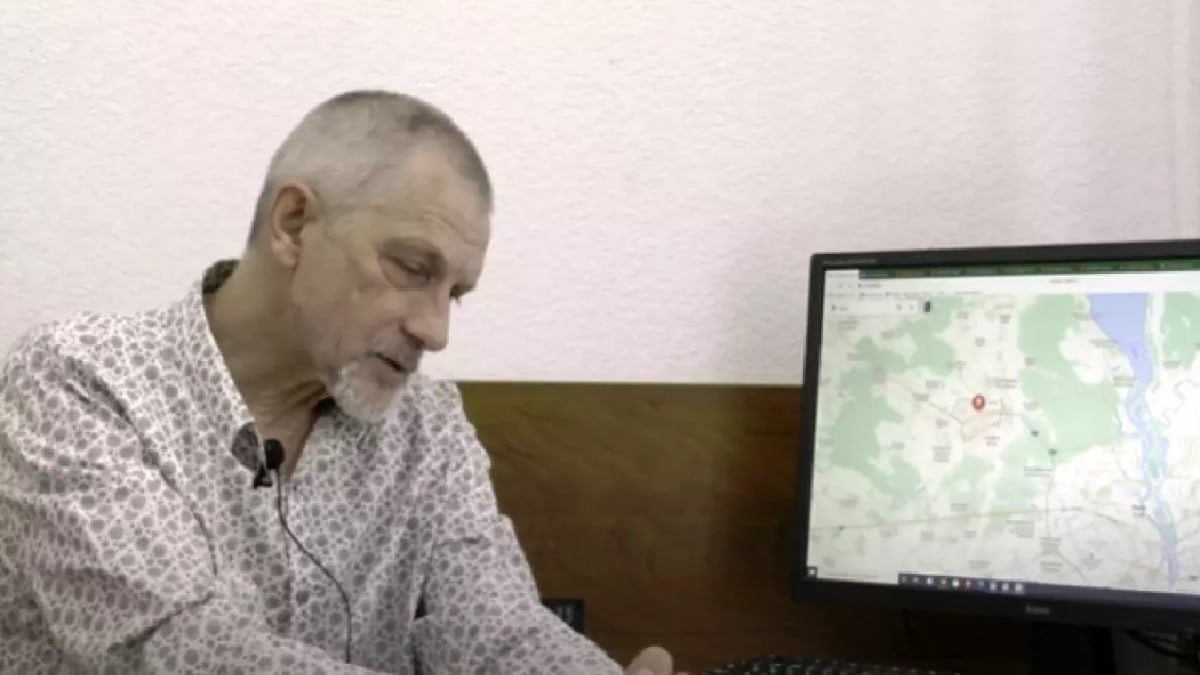 Journalist, writer and activist, head of the NGO Kakhovka bridgehead Serhii Tsyhipa from Nova Kakhovka, Kherson region, held by Russian occupants in the pre-trial detention center of Simferopol in the occupied Crimea, was illegally accused of espionage.

The occupants accuse him under Article 276 of the Criminal Code of the Russian Federation. He faces imprisonment for 10-20 years.