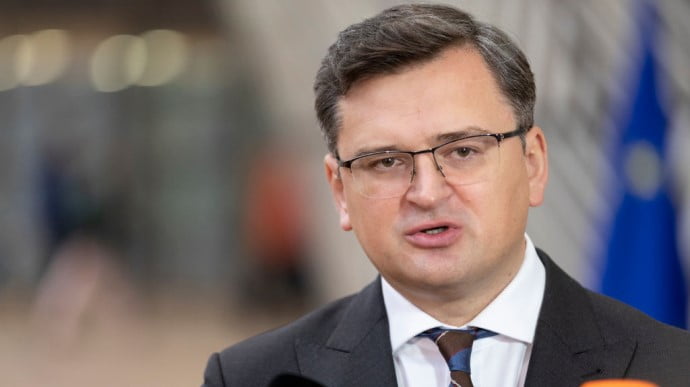 Foreign Minister Dmytro Kuleba said that today the issue of the further diplomatic fate of Russia will be raised at the official level.

“We will officially take this position. Our question is very simple: does Russia have the right to remain a permanent member of the UN Security Council and to be in the UN in general? We have a convincing and reasoned answer – no, it doesn’t”,- the head of the Foreign Minister said on the air of the telethon.

So far, this topic has not been brought up at press conferences, but it often comes up in personal conversations.

The world has become convinced that a terrorist state cannot be a model of diplomacy.