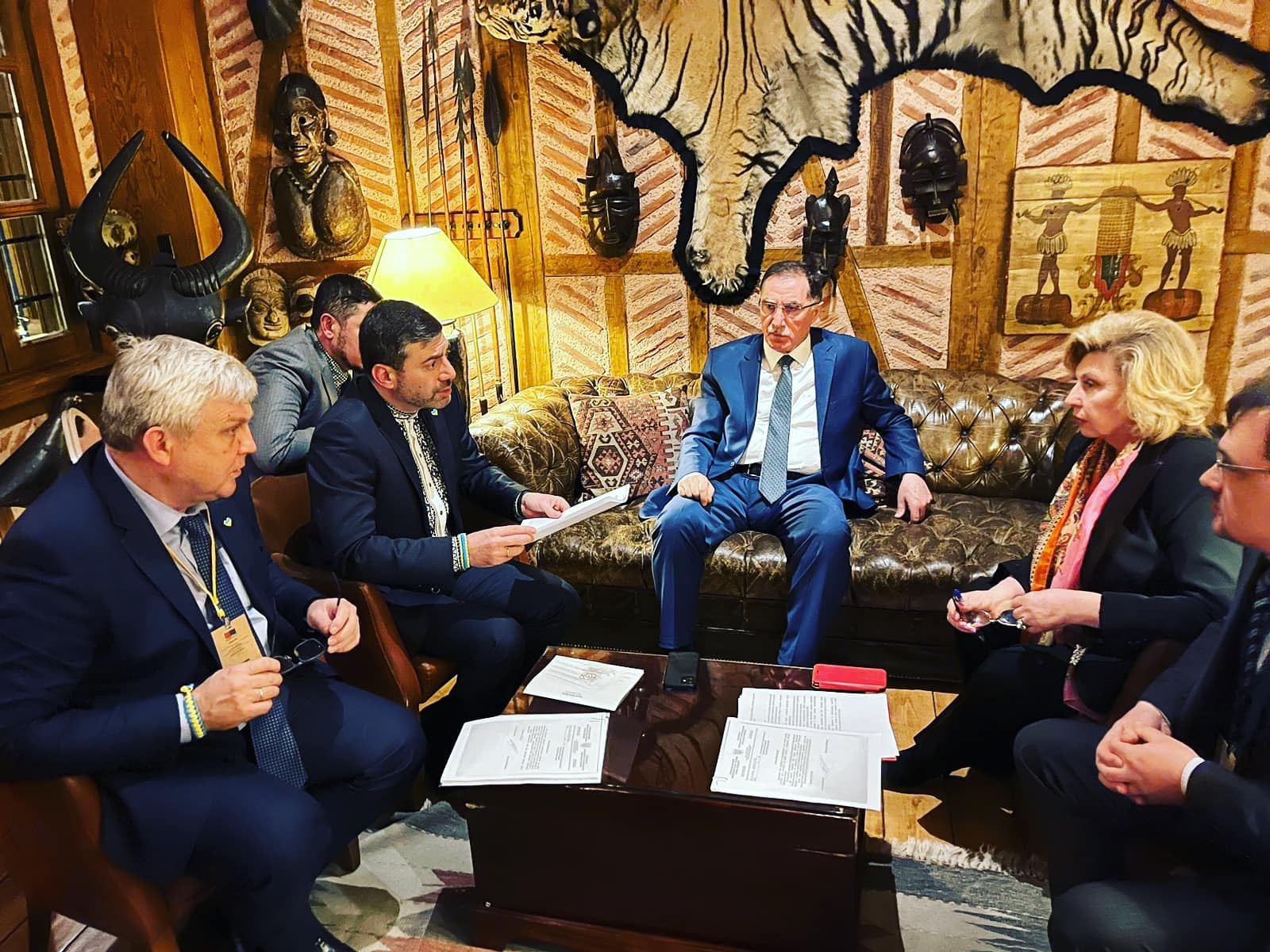 Ombudsman of Ukraine Dmytro Lubynets held the third round of talks in Turkey with Human Rights Commissioner of the Russian Federation Tatyana Moskalkova, during which they discussed the return of our prisoners of war and the release of civilian hostages.

According to Dmytro Lubynets on his Facebook page, there are the following categories of civilian hostages:

detained on the territory of Donetsk and Luhansk regions (373 people);

civilian hostages that the Russian Federation has detained and is detaining in the temporarily occupied territories since February 24, 2022 (for example, in Kyiv, Sumy, Kharkiv, Zaporizhzhia, Kherson regions).

“The first stage is obtaining information from the Russians, and then we will raise the issue of the procedure for their return. After all, if they are not charged, then, according to International Humanitarian Law, the Russian Federation should let them go. And we will develop mechanisms for how to return our citizens home”,- he explained.

During the negotiations, attention was paid to the issue of returning children to Ukraine, the restoration of documents and many other issues. Moreover, the Russian side reported that there are children on its territory who want to return to Ukraine. With the assistance of both ombudsmen, they can be returned to their relatives.