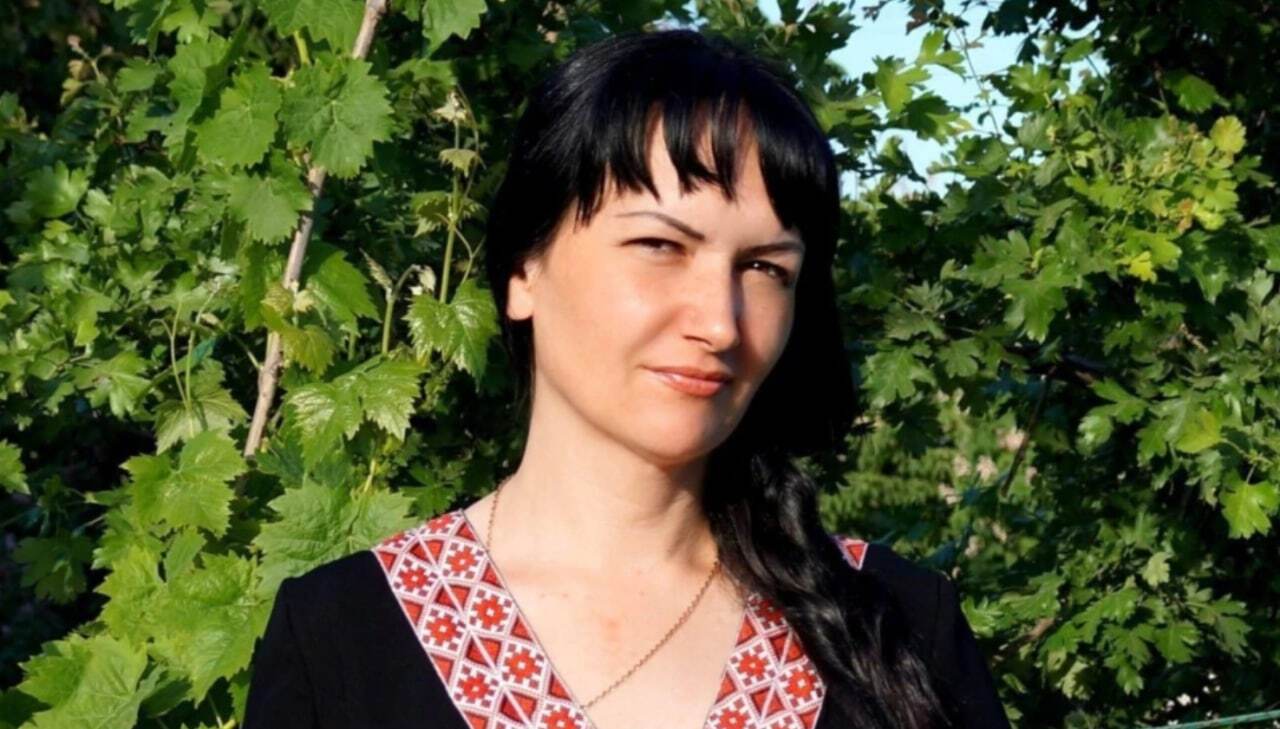 On Wednesday, December 28, a court in occupied Crimea sentenced civic journalist and nurse Iryna Danylovych to seven years in prison. In addition, she must also pay a fine of 50,000 Russian rubles.

The court found the woman guilty of committing a crime under Article 222.1 of the Criminal Code of Russia – “Illegal acquisition, transfer, sale, storage, transportation, transfer or carrying of explosives or explosive devices.”

It should be noted that the accusations in this so-called case are based on the testimony of hidden witnesses and the conclusion of so-called experts actively cooperating with the Russian security forces. The case was considered in gross violation of international law.

The Crimean Tatar Resource Center demands that the sentence of the defendant in the case е to be annulled and that other political prisoners to be released immediately.