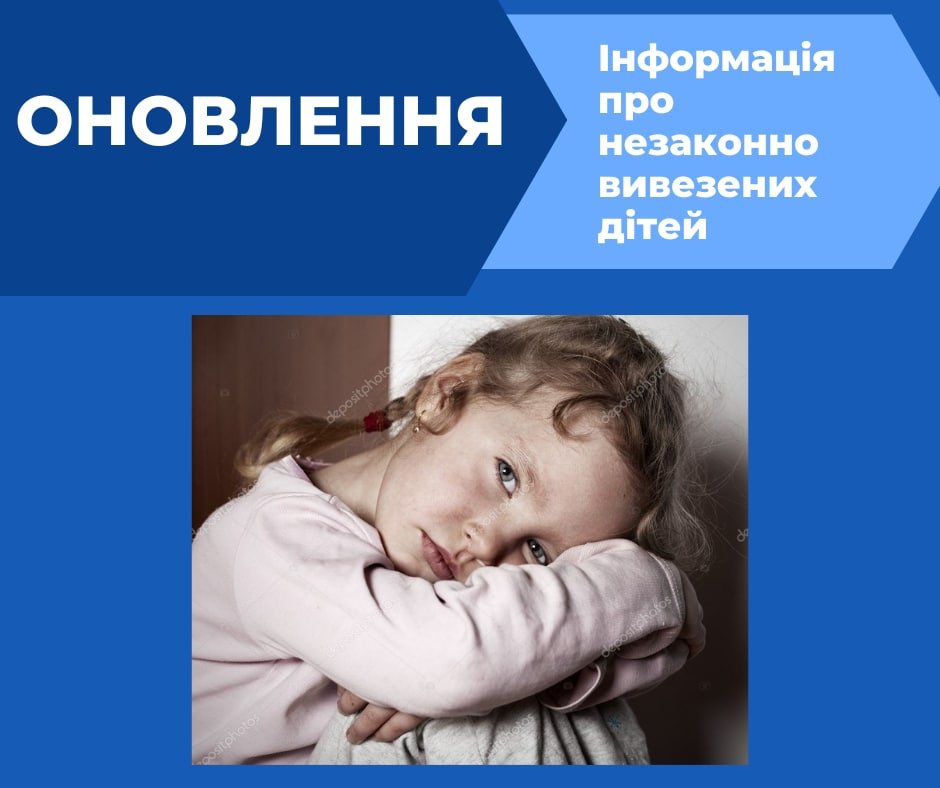 More than 1.6 thousand pupils of educational institutions of the region have already passed a preventive medical examination in the Henichesk district. Moreover, children from the Kherson region are sent to Russia for the treatment of diseases identified during medical examinations.

As part of the preventive examination of pupils of kindergartens and schools in the region, 18 children were diagnosed with complex diseases – they were sent for treatment to Russian clinics.

“In total, about three thousand were examined. children, 428 of them had hidden diseases. They are registered for further observation and treatment. Those who need complex or high-tech treatment are sent to Russia”,- said the so-called Minister of Health of the Kherson region Vadym Ilmiiev.

The occupiers say that examinations and removals of children are carried out with the permission of parents and guardians, but there are serious reasons to think that this is a lie: before, children were already taken without permission to the Crimea and the Moscow region, where illegal actions were carried out under the guise of help – enrollment in boarding schools, schools, refusal to return to parents and guardians.