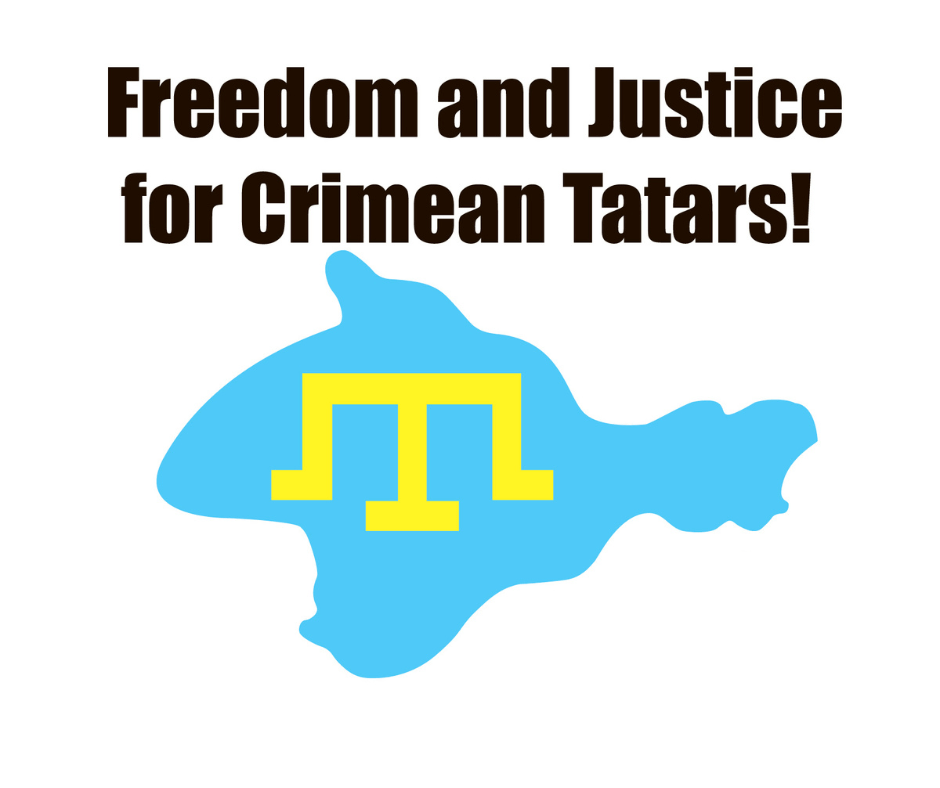 After the occupation of Crimea in 2014, the Russian Federation, illegally using its legislation for political purposes, launched mass repressions on the peninsula against Crimean Tatars and pro-Ukrainian activists. Detentions and arrests of people have become a regular practice.

Moreover, entire families of Crimean Tatars were persecuted. So, in the dungeons of the FSB on charges of the same fabricated case, several family members could be at once: father, son and son-in-law. A striking example is the Omerov family, in which all the men – Enver Omerov – father, Riza Omerov – son and Rustem Ismailov’s – son-in-law – were arrested for far-fetched reasons.

One of the first families to be repressed by the occupiers was the Dehermendzhi family from Sudak, and then there were more and more such families in Crimea every year. Currently, the Crimean Tatar Resource Center is aware of 15 such families.

After the full-scale invasion of Russia into the territory of Ukraine, this practice began to be applied by the occupiers in the new occupied territories.

In August 2022, the CTRC reported on the illegal arrest of a 19-year-old boy from Novooleksiivka, Appaz Kurtametov, who in October 2022 was accused of financing a terrorist organization only because Appaz lent 500 hryvnias to his acquaintance, who allegedly served in the Noman Çelebicihan Crimean Tatar Volunteer Battalion.

On January 8, 2023, the CTRC became aware that the father and uncle of Appaz Kurtametov, Khalil and Ridvan Kurtametov, had been kidnapped by the occupants. According to preliminary information, Khalil Kurtametov was illegally taken out of the village of Novooleksiivka to the occupied Crimea and illegally kept in a pre-trial detention center in Simferopol.