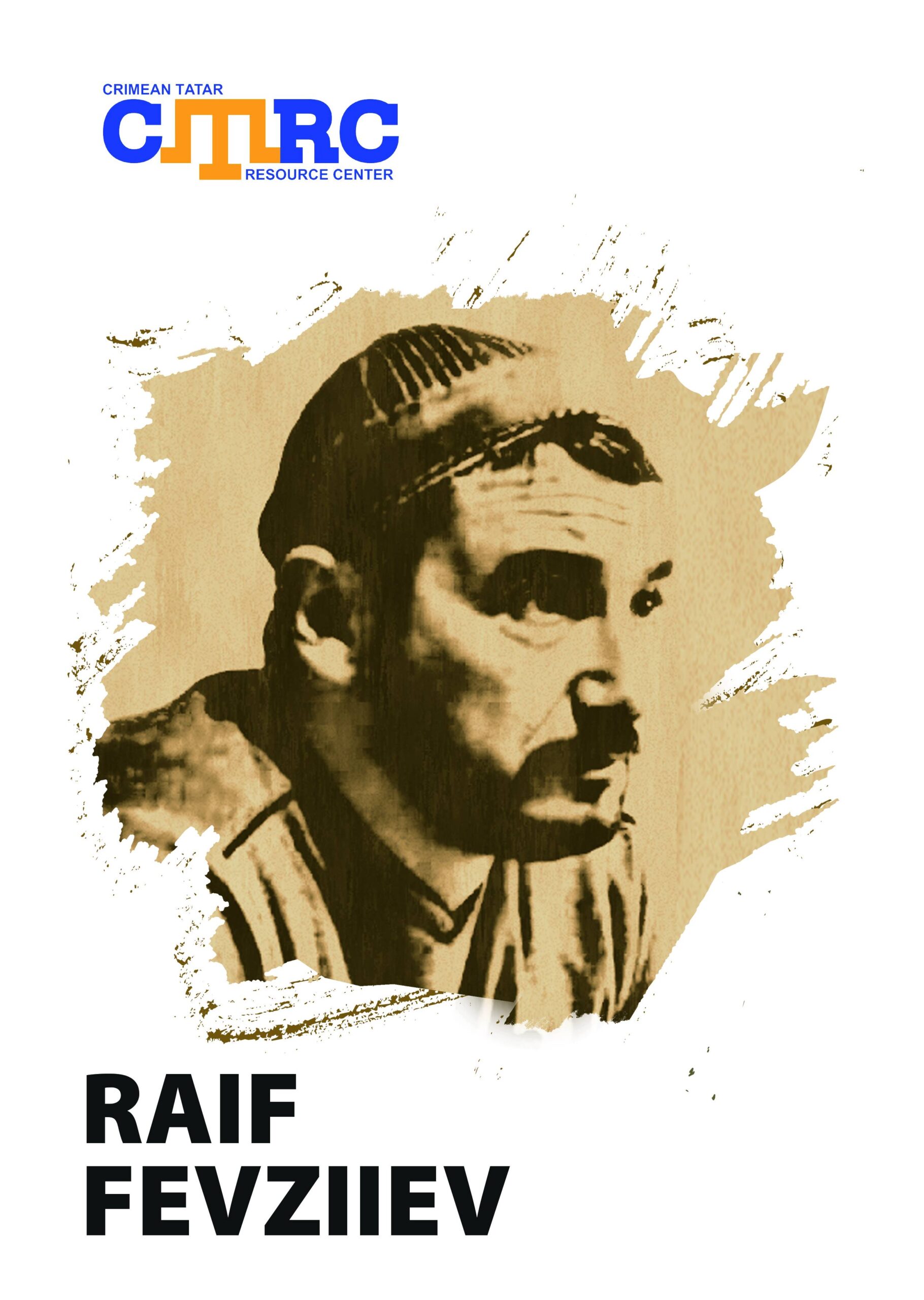 On Thursday, January 12, the Southern District Military Court in Rostov-on-Don announced the verdict to Raif Fevziiev, a defendant in the Hizb ut-Tahrir case.

The political prisoner was sentenced to imprisonment for 17 years and restriction of freedom of movement after release for a period of 1 year and 6 months. In addition, the man will spend the first 3 years in prison.

It should be noted that the accusations in this so-called case are based on the testimony of hidden witnesses and the conclusion of so-called experts actively cooperating with the Russian security forces. Consideration of the so-called case took place with a gross violation of international law.

The Crimean Tatar Resource Center demands that the sentences of the defendants in the case be canceled and that other political prisoners be released immediately.