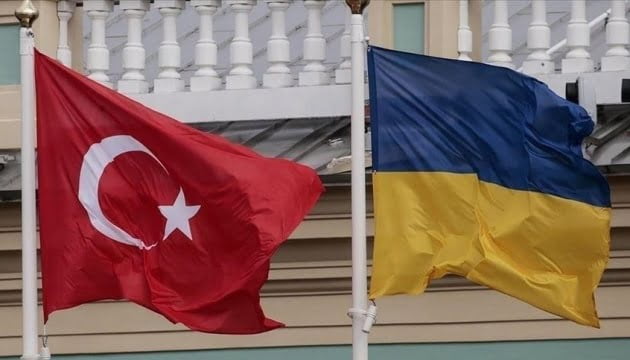 Ankara is hosting a two-day international conference of ombudsmen The Future of Human Rights in the 21st Century, which is attended by a Ukrainian delegation headed by Ukrainian Verkhovna Rada Commissioner for Human Rights Dmitry Lubents.

The conference was attended by 66 participants from 37 countries. In addition, within the framework of the event, a meeting was held between the leader of the Crimean Tatar people, MP of Ukraine Mustafa Dzhemilev and the Verkhovna Rada of Ukraine Commissioner for Human Rights Dmytro Lubynets with President of Turkey Recep Tayyip Erdogan.

One of the main issues for discussion both at the meeting and at other events in Turkey was the release of political prisoners and their return to Ukraine.

Recall that according to the Crimean Tatar Resource Center, for the entire period of occupation, the number of political prisoners and those prosecuted in criminal cases reached 267 in the occupied Crimea, 189 of them are representatives of the indigenous Crimean Tatar people.