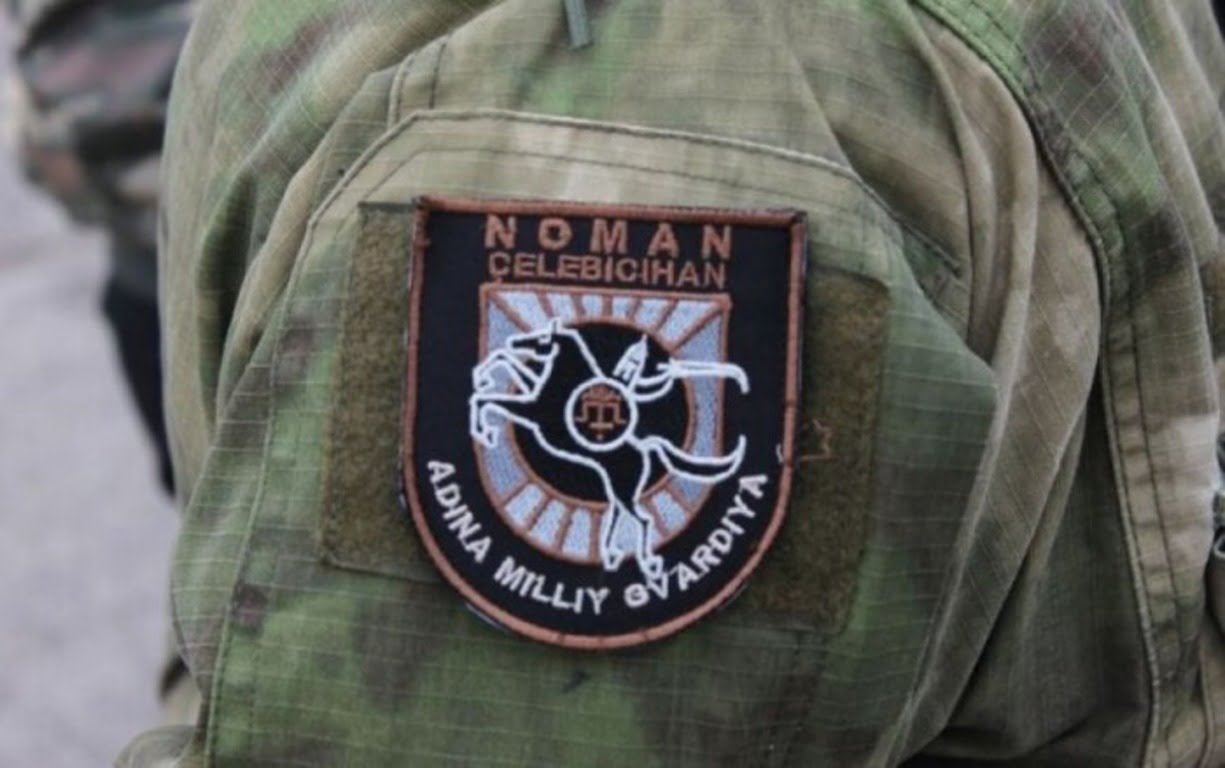 The letter, written by Ruslan Abdurakhmanov, tells the details of his abduction and detention, accompanied by torture by the occupants.

According to the letter published by the Crimean Human Rights Group, Abdurakhmanov was abducted not on May 22, but on April 18 at about 12 noon. Armed men with DPR stripes and Russian flags broke into his house in the village of Azovske.

“In front of my two children and my wife, they hit me, I fell and they started kicking me. There were about 7 of them in camouflage uniforms. After that, they pulled a black garbage bag over my head, wrapped my head with tape, took me out and put me in the car. First, they were brought to vocational school 17 in Henichesk”,- wrote Ruslan.

According to the letter, there were other detainees in the same building. Inside, they were all interrogated with the use of torture.

“They took me to the basement. They put me in a corner with my hands and eyes tied. It stank of cadaveric poison. Then three people with a Chechen accent came, put me on the floor, took out knives and threatened to cut off my genitals. Then they tortured me with electric shock and beat me. They threatened that they would do the same to my family. Then the elder came in and said that one had already been killed, that he needed to be removed from the suspension and buried”,- Abdurakhmanov said.

We remind you that on September 2, the Kyiv district court of the occupied Simferopol illegally sentenced Crimean Tatars Ruslan Abdurakhmanov and Aider Umerov to five years in a strict regime colony, accused of participating in the Noman Çelebicihan Crimean Tatar Volunteer Battalion.