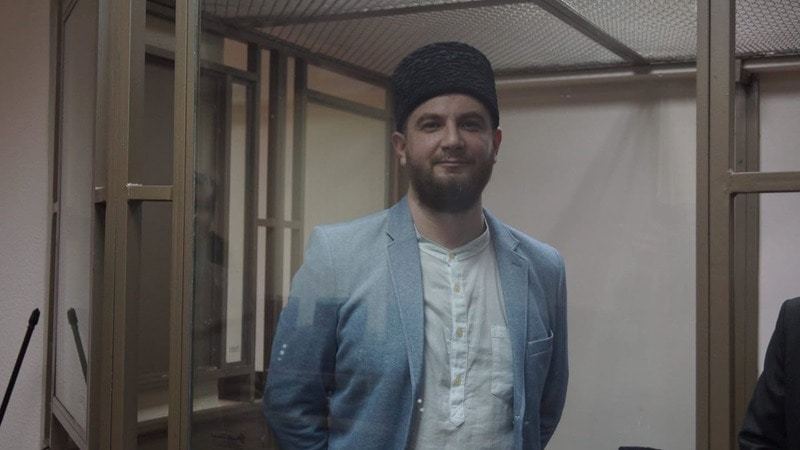 On Thursday, December 29, the Southern District Military Court in Rostov-on-Don announced the verdict to Ernest Ametov, a defendant in the Hizb ut-Tahrir case.

The occupants sentenced the man to 11 years in a strict regime colony and 1 year of restrictions.

It should be noted that the accusations in this so-called case are based on the testimony of hidden witnesses and the conclusion of so-called experts actively cooperating with the Russian security forces. Consideration of the case took place with a gross violation of international law.

The Crimean Tatar Resource Center demands that the sentence of the person involved in the case be annulled and that other political prisoners be released immediately.