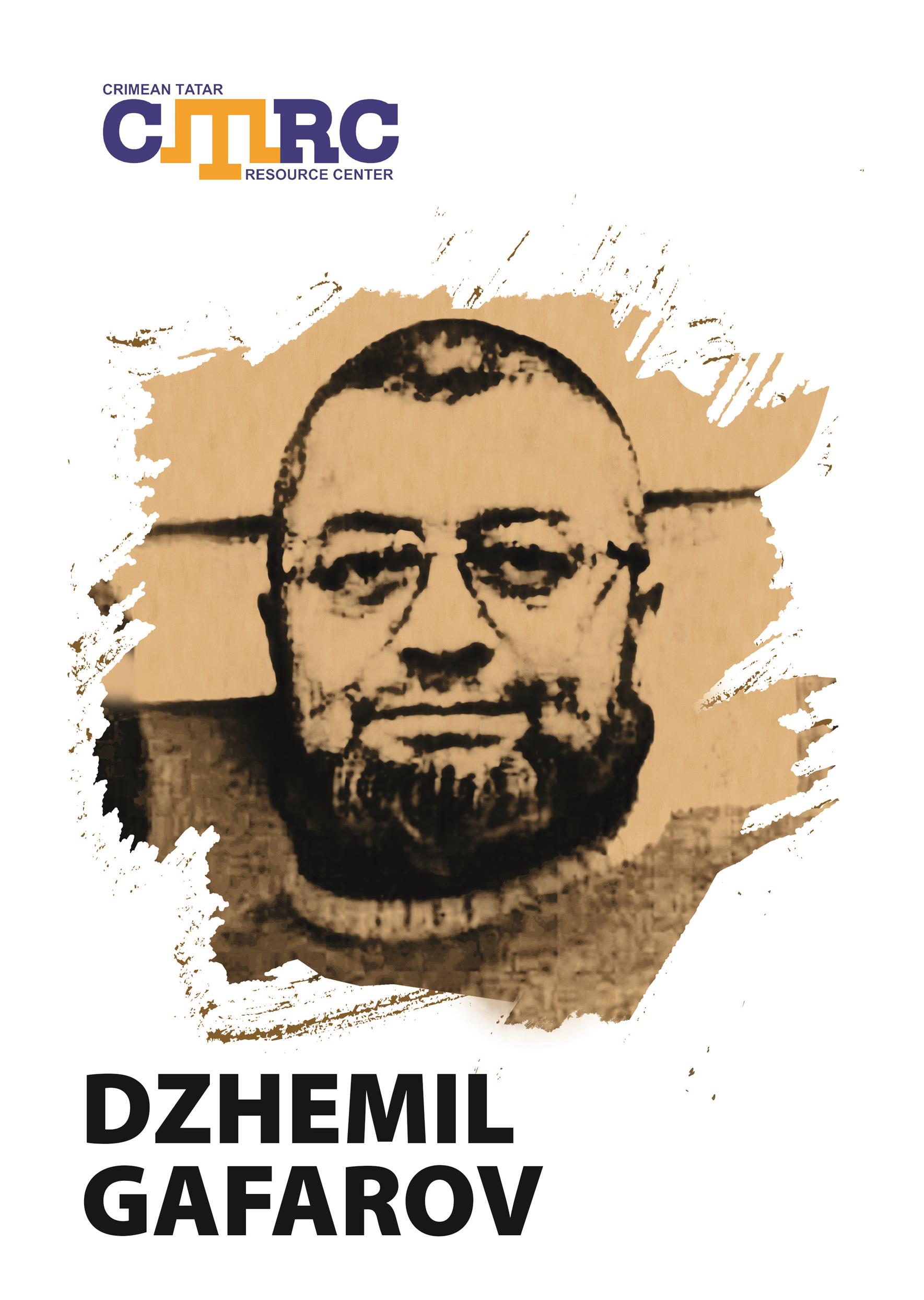 Political prisoner Dzhemil Gafarov, who was sentenced to 13 years in prison, needs urgent hospitalization, as his health has deteriorated sharply. It is reported by the Crimean Solidarity.

It is noted that Gafarov hardly gets to his feet, complains of burning pain in his chest and needs emergency hospitalization with an examination. In the remand prison of Rostov-on-Don, they cannot provide him with high-quality medical care.

In 2017, before the initiation of a criminal case, the man suffered a massive myocardial infarction. In the same year, he was diagnosed with chronic renal failure with impaired filtration of the kidneys. The political prisoner needs regular kidney dialysis, which is impossible to carry out in a pre-trial detention center.