Political prisoner Abdurakhmanov is being prepared for transferring 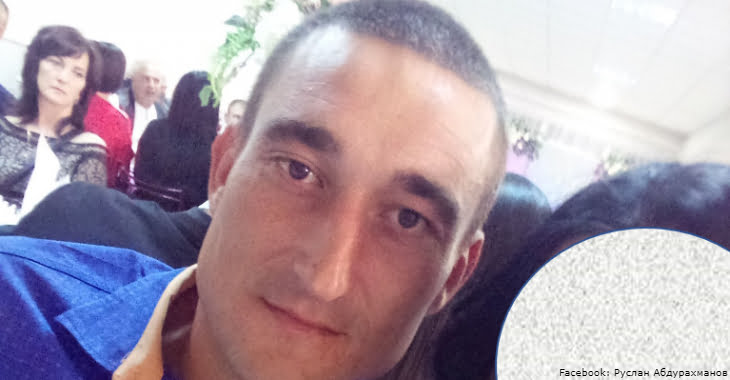 Ruslan Abdurakhmanov, sentenced to five years in prison in the case of the Crimean Tatar battalion, is being prepared for transferring to a colony in Ulyanovsk. This was reported by the Crimean Human Rights Group.

According to the convict, he is still being held in cell 61 in the pre-trial detention center 2 in Simferopol, where he has been placed since his detention in April. Despite the fact that the political prisoner’s health has deteriorated, he is not provided with medical assistance.

“I confirm to the competent authorities of Ukraine that I am in unlawful imprisonment in the pre-trial detention center 2 in Simferopol. I earnestly ask you to take all possible measures for my exchange and release from illegal places of detention”,- wrote Abdurakhmanov.

We remind you that Abdurakhmanov was kidnapped on April 18 at about 12 noon. Armed men with DPR stripes and Russian flags broke into his house in the village of Azovske. He was taken to vocational school 17 in Henichesk, where other detainees were also kept. Inside, they were all interrogated with the use of torture. On September 2, the Kyiv District Court of the occupied Simferopol illegally sentenced Ruslan Abdurakhmanov to five years in a strict regime colony.