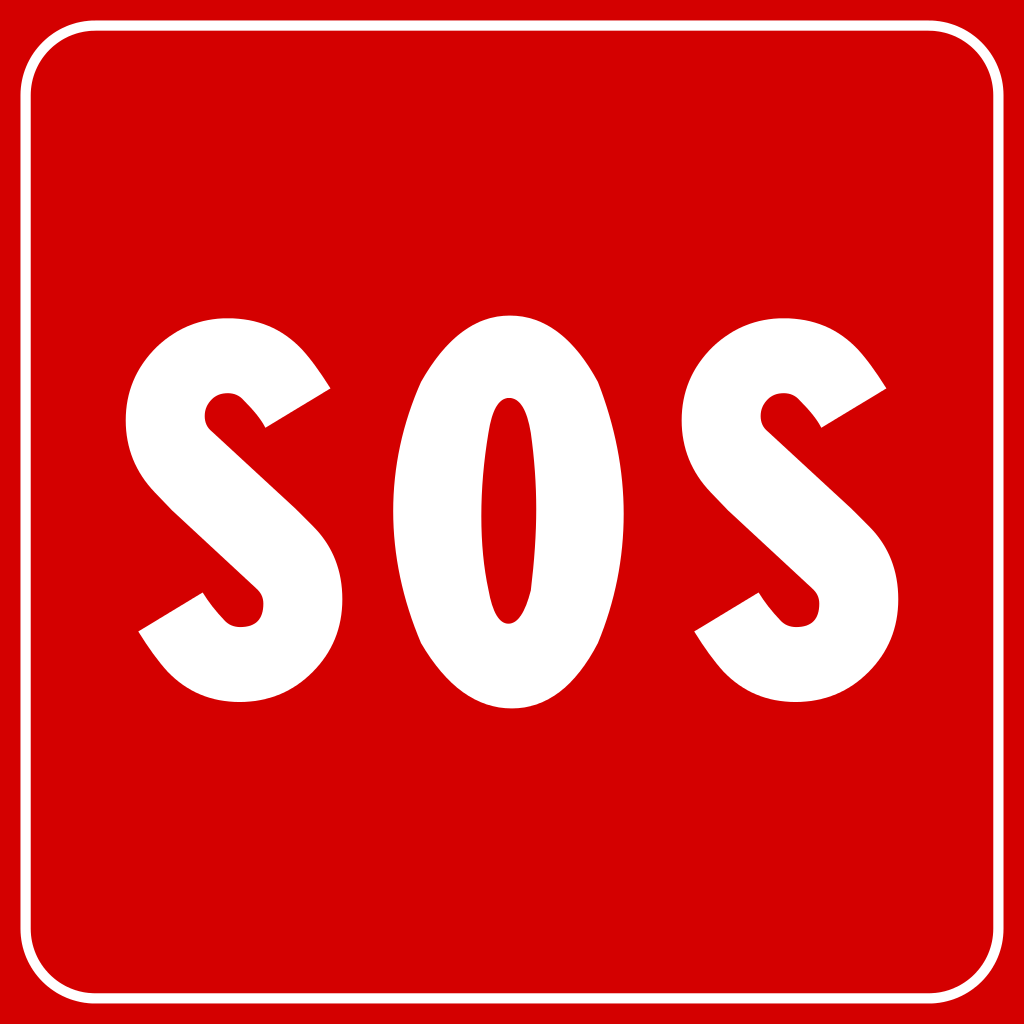 On Sunday, January 8, in the early morning, the occupiers abducted two residents of Henichesk Khalil Kurtametov and his brother Rydvan. There is information that Khalil was taken to the Crimea!

Earlier, in October 2022, the Kyiv District Court of the occupied Crimea arrested Khalil Kurtametov’s son Appaz Kurtametov. He is suspected of financing a terrorist organization under Art. 208 h. 1 of the Criminal Code of the Russian Federation. According to investigators, he lent 500 hryvnias to his acquaintance, who, as Appaz found out after making the money transfer, serves in the Ukrainian Crimean Battalion.

We emphasize that abduction, illegal detention and humiliating and cruel treatment of the population of the occupied territories are a violation of Articles 3 and 34 of the Geneva Convention for the Protection of Civilian Persons in Time of War and Article 9 of the International Covenant on Civil and Political Rights.

Recall that during the period of a full-scale war in Ukraine, the CTRC recorded at least 298 cases of detention, 84 against representatives of the indigenous Crimean Tatar people in the Kherson and Zaporizhzhia regions.