Home / News / News / Oleksandr Zarivny, head of the union of ATO veterans from Kherson, was accused of espionage

Oleksandr Zarivny, head of the union of ATO veterans from Kherson, was accused of espionage 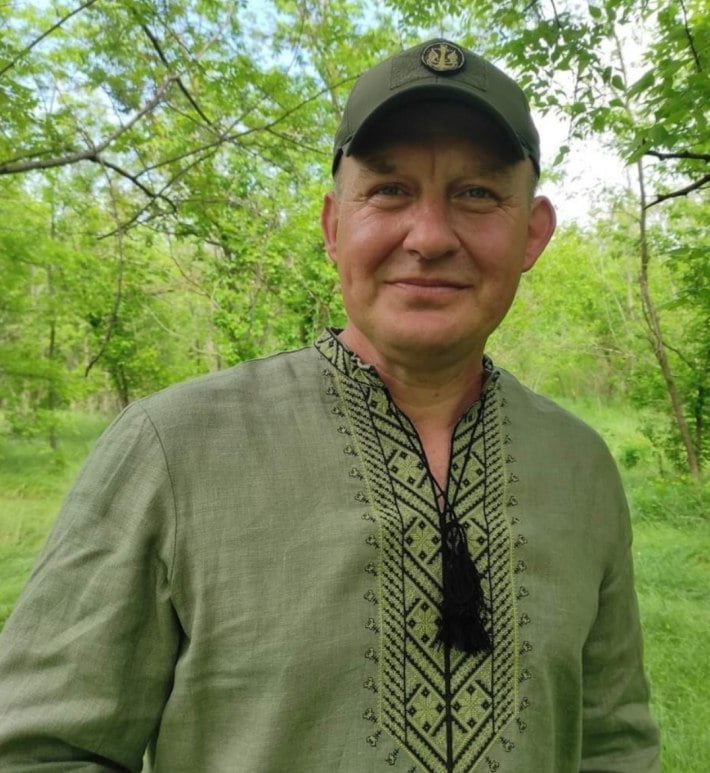 Oleksandr Zarivnyy, head of the NGO Union of ATO Veterans, who was kidnapped from Kherson and kept in the pre-trial detention center 2 in Simferopol, is accused of espionage.

According to the Crimean Human Rights Group, Zarivnyy is going to be illegally tried under Article 276 of the Criminal Code of the Russian Federation (deprivation of liberty for a period of ten to twenty years). He was appointed a lawyer – Alexander Polyansky, previously appointed lawyer of Aziz Akhtemov.

“We have undeniable evidence that the so-called lawyers Polyansky and Glushko are involved in the arbitrariness that the executioners of the FSB committed against Asan and Aziz Akhtemov. It is as a result of their complicity in lawlessness that the punishers have the opportunity to formally legalize the confession they received under torture”,- wrote Refat Chubarov, head of the Mejlis, about the lawyer.

We remind you that on March 17, Oleksandr Zarivnyy was kidnapped from his house by occupants and taken away in an unknown direction, before that they threatened his family with weapons. For about 4 weeks, Zarivnyy was in a temporary detention facility, after which he was taken to Simferopol.