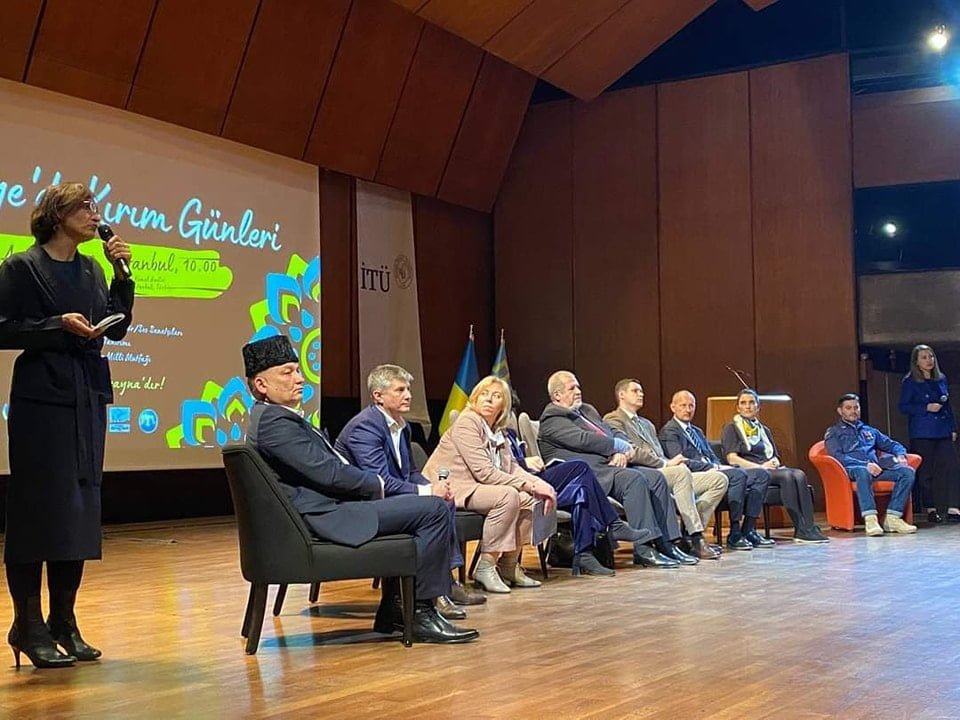 The representative of the Russian Foreign Ministry, Maria Zakharova, called the words of a Turkish official about Crimea inappropriate, and called the members of the representative body of the indigenous people of Crimea, the Mejlis of the Crimean Tatar people, provocateurs.

“Traditional anti-Russian statements made at the meeting by representatives of the unrecognized in Russia, I emphasize, the extremist Mejlis of the Crimean Tatar people, do not surprise anyone. Of course, it is regrettable that the Deputy Head of the State Department for Turks Abroad and Kindred Communities, Sayit Yusuf, followed the lead of provocateurs from the Mejlis, expressing a desire to hold the next similar event in Bakhchisaray”,- Zakharova said.

In her statement, Zakharova noted that Turkish officials are not allowed to flirt with extremist organizations like the Mejlis, which openly practice anti-Russian activities.

All these years, the team of the CTRC, along with authoritative international organizations and institutions, has been fighting against the illegal decision of the occupiers to ban the Mejlis. With the assistance of the Crimean Tatar Resource Center, 17 individual applications were submitted to the ECHR in connection with the prohibition of the Mejlis, both from individuals and from legal entities. The CTRC team provided materials for lawyers representing Ukraine in the Ukraine v. Russia case at the International Court of Justice.

The real attitude of the occupiers towards the indigenous Crimean Tatar people is manifested not only by the ban on its representative body, harassment, detentions, searches and arrests, but even by the attitude towards the building of the representative body, which was well-groomed in the pre-occupation period, where thousands of people constantly came to discuss issues related to development of the indigenous people of Crimea.