Occupiers arrested a former teacher for discrediting the Russian army 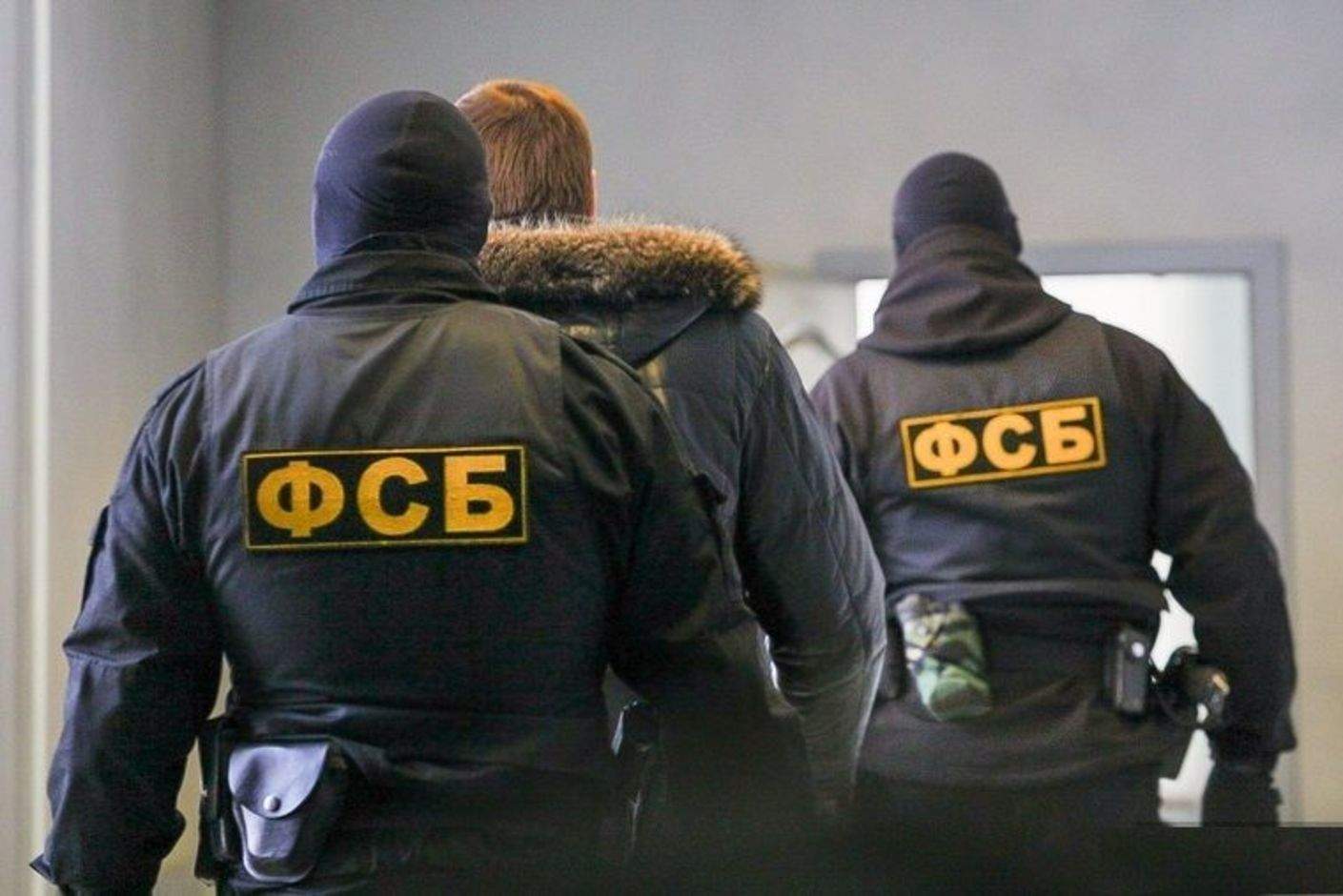 Andrii Bilozerov, a resident of Simferopol, was placed under house arrest due to repeated discrediting of the Russian army on the VK social network.

On October 9, on his page, a former teacher of the Bilohirsk technical school posted a post that said: “Innocent children and women of Ukraine in the Donbas have been bombed by the RF Armed Forces for 8 years, turning guns from the front line towards Donetsk, and for the last six months, again, the RF Armed Forces have been bombing Ukrainian cities and killing Ukrainian residents”. For this post he was arrested.

Prior to this, Bilozerov posted a video in which he watches a video with a Ukrainian song about the Bayraktar drone playing in the background. For this, he was arrested for 13 days and fired from the Belogorsk technical school. At the end of November, a protocol was drawn up against him on the use of Nazi symbols (Article 20.3 of the Code of Administrative Offenses of Russia). The reason was the publication on Bilozerov’s page on VKontakte with the Ukrainian song Red Viburnum, for which he was given 14 days of administrative arrest.