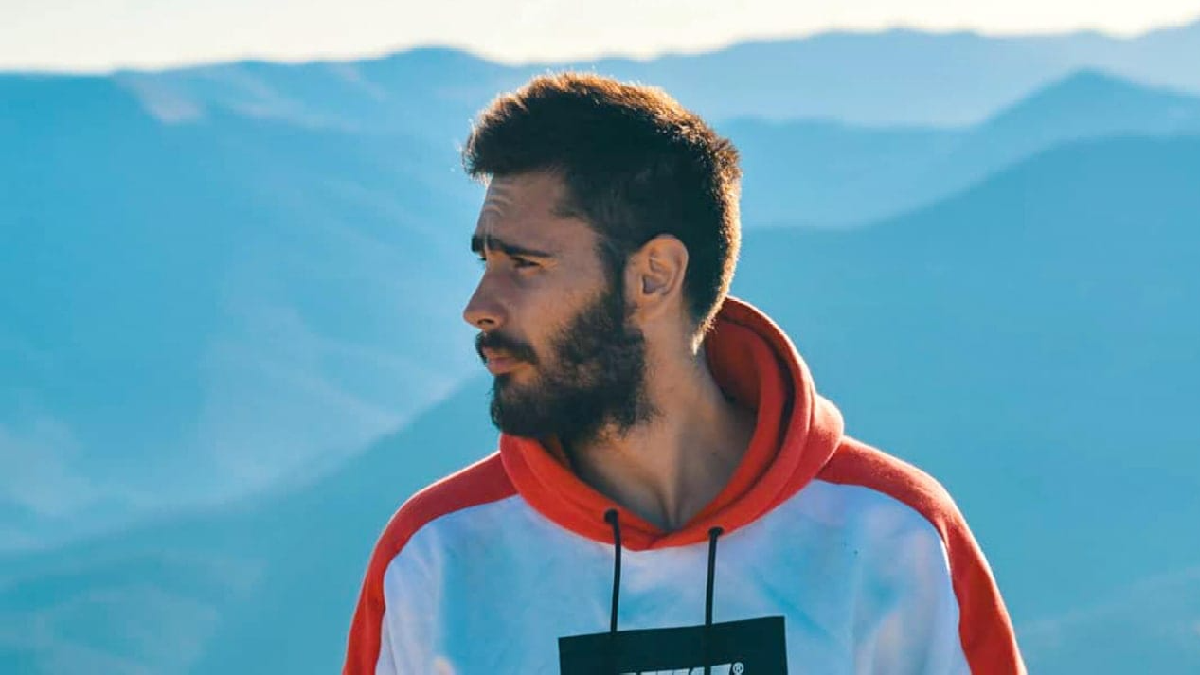 On Wednesday, December 28, a Russian court left Bohdan Ziza in custody, who on the night of May 15-16 painted the building of the occupation administration of the city of Yevpatoriia with the colors of the state flag of Ukraine.

According to the Crimean Human Rights Group, the term of detention for a Crimean citizen was extended for six months. The man took part in the meeting via video link in the Simferopol pre-trial detention center. However, in the near future, Ziza will be transferred to Rostov, where the next court hearings will take place.

Recall that Bohdan Zizu is accused of violating Art. 30 p.3 of the Criminal Code of the Russian Federation (attempt to commit a crime) and Art. 167 part 2 (intentional destruction or damage to another’s property, if these acts caused significant damage caused by hooligan motives, by arson, explosion or other generally dangerous method, or caused by negligence the death of a person or other grave consequences). Under this article, Ziza is subjected to either forced labor for up to five years, or imprisonment for the same period.