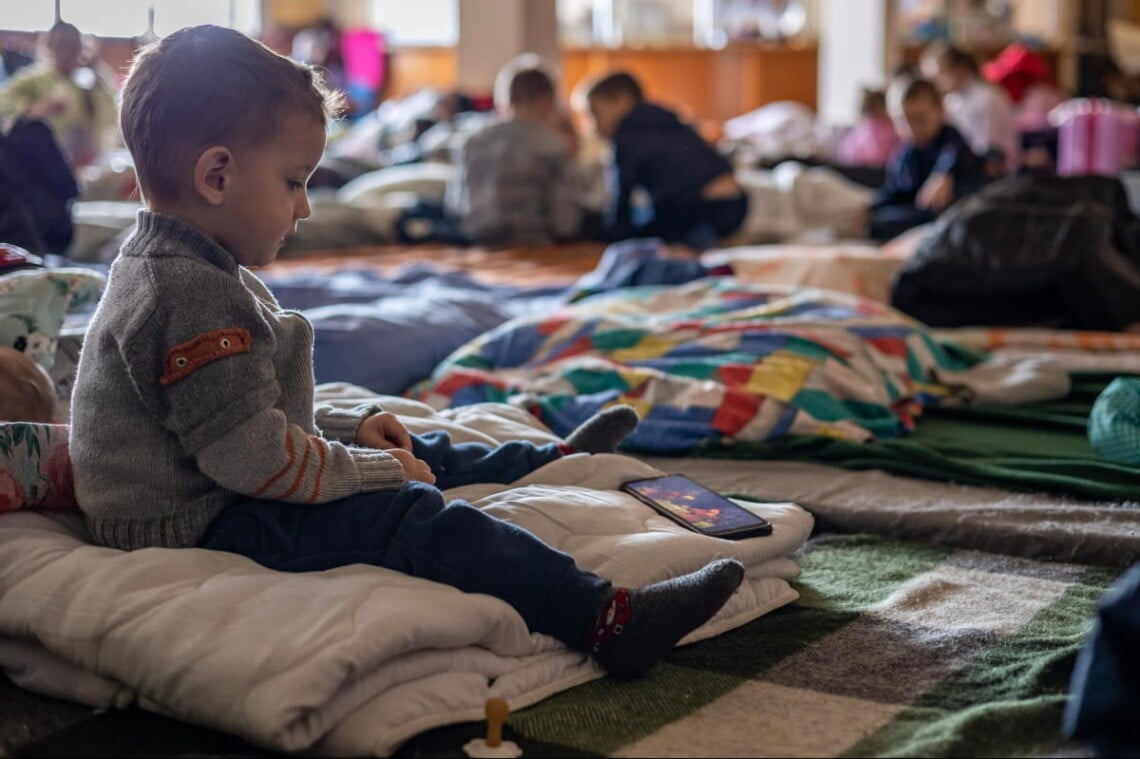 The director of a children’s camp in Crimea threatened to leave a 14-year-old boy from Kherson in Russia because of his pro-Ukrainian views.

According to The Guardian, the boy left for the camp from Kherson on October 4. Nadiia (not her real name) said she sent her 14-year-old son to Crimea because she was offered a free trip and did not see this as a pro-Russian move.

The return of the child home was postponed several times. At first, the camp explained this with security considerations, later the leadership began to assert that Kherson was occupied by Ukraine. In voice messages to the teenager, the director of the camp also explained the decision by the fact that the boy had a Ukrainian coat of arms on his profile picture in Telegram, and his mother said that she wanted her son to return to Ukraine, which means she did not perceive Kherson as part of Russia.