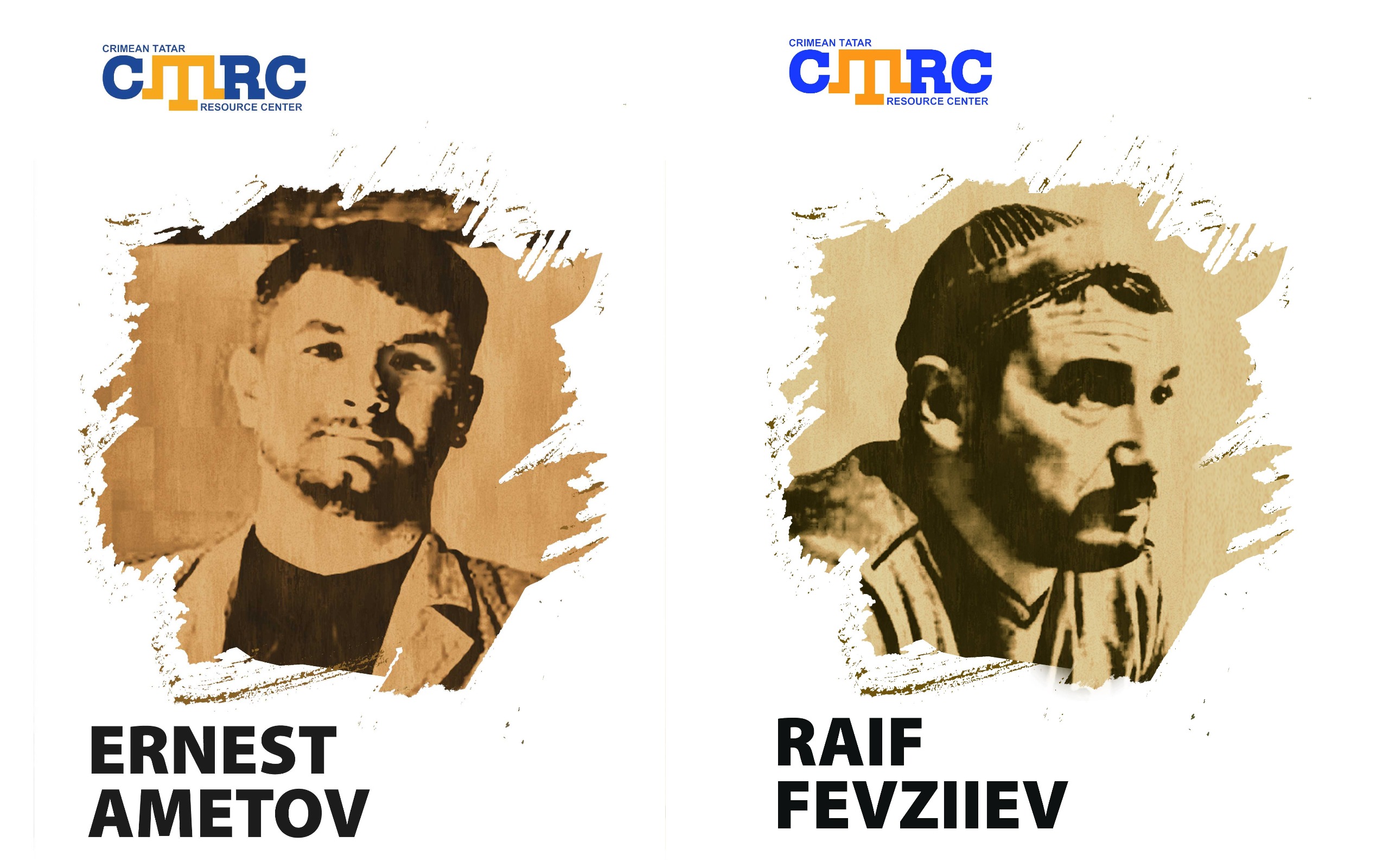 The Southern District Military Court in Rostov-on-Don continues to request huge prison terms for political prisoners. The defendants in the Hizb ut-Tahrir case, Raif Fevziiev and Ernest Ametov, were sentenced to 17 years and 18 years and 6 months in a strict regime colony, respectively.

The accusations in this so-called case are traditionally based on the testimony of hidden witnesses and the conclusions of so-called experts actively cooperating with the Russian punitive system.

We emphasize that this is the second time Ernest Ametov has been asked for such a huge sentence. In 2020, the occupiers demanded that the man be sentenced to 17 years and 6 months with restriction of liberty for 7 months. But on September 16, 2020, Ernest Ametov was released. He was the only one found not guilty.