The occupiers extended the term of detention for the defendants in the so-called Bakhchysarai Hizb ut-Tahrir case. Oleksandr Syzykov, Alim Sufianov and Seyran Khairetdynov will remain under arrest until April 20, 2022. 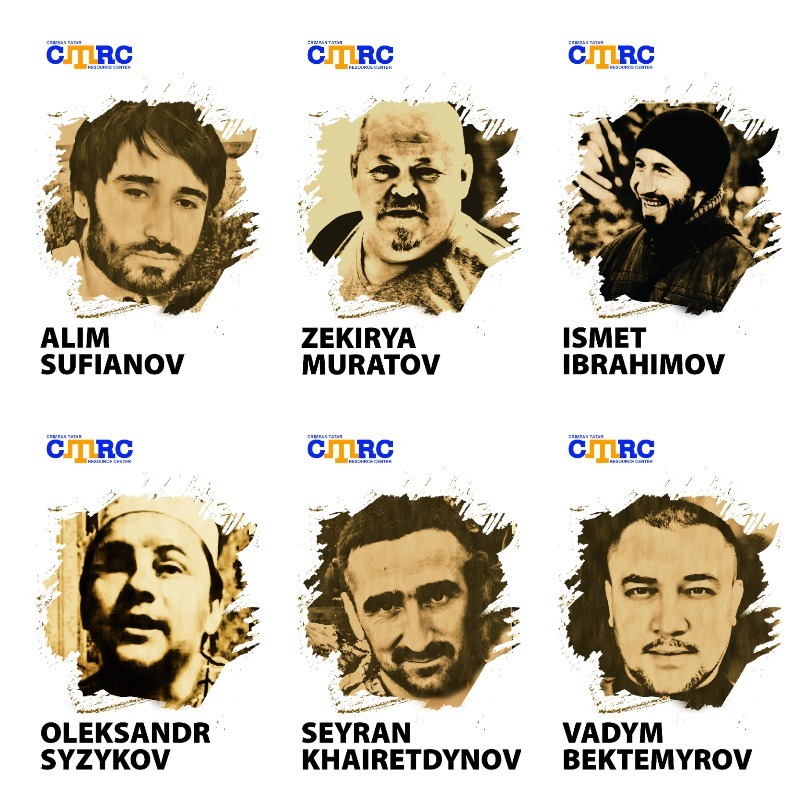 We remind that on July 7, Russian security forces conducted mass searches in the dwellings of the Crimean Tatars in the Bakhchysarai, Krasnohvardiiske and Simferopol districts of the occupied Crimea. Seven people were detained. All were taken to the FSB headquarters in Simferopol. On July 7, the so-called Kyiv District Court of Simferopol sent Oleksandr Syzykov, a disabled individual of the first group, under house arrest. On July 8, the so-called Kyiv District Court of the occupied Crimea chose a measure of restraint for Ismet Ibrahimov, Zekirya Muratov, Vadym Bektemyrov, Emil Ziyadynov, Alim Sufianov and Seyran Khairetdynov in the form of detention.