On Wednesday, March 24, President of Ukraine Volodymyr Zelenskyy issued a decree, which put into effect the decision of the National Security and Defense Council of Ukraine On the Strategy for the de-occupation and reintegration of the temporarily occupied territory of the Autonomous Republic of Crimea and the city of Sevastopol. This was reported by the press service of the President's Office. 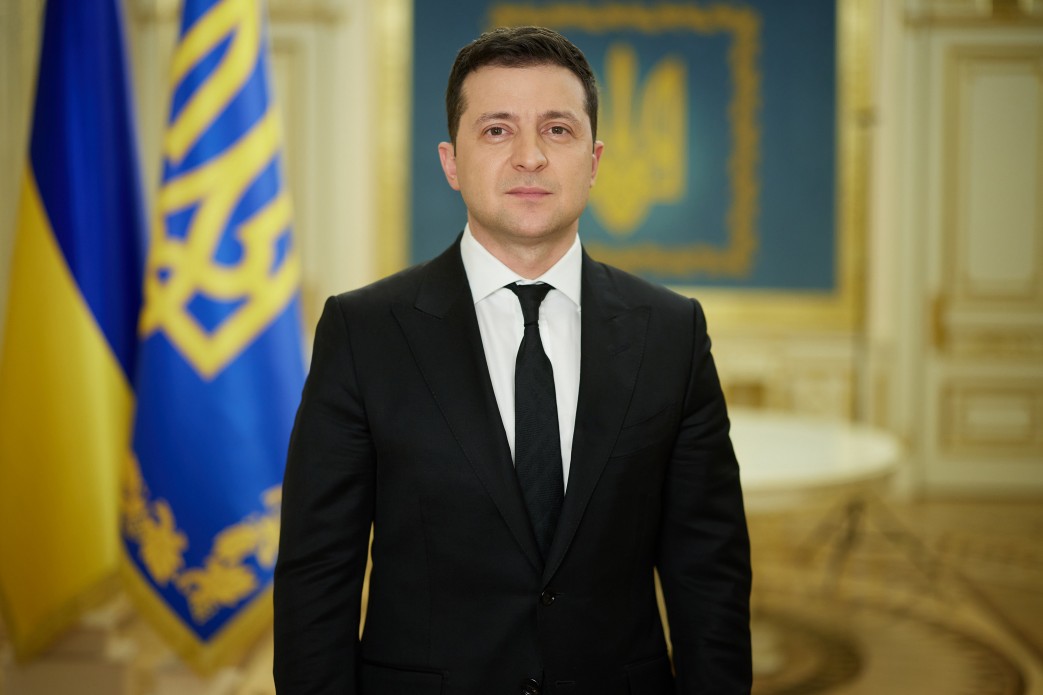 “This document defines a set of diplomatic, military, economic, informational, humanitarian and other measures aimed at restoring the territorial integrity, state sovereignty of Ukraine within internationally recognized borders through the de-occupation and reintegration of Crimea”,- the message said.

It is noted that the strategy determines the priorities for the state to protect human rights and freedoms violated as a result of the temporary occupation of the Crimean peninsula, as well as the main directions of the relevant economic, social, humanitarian, environmental, information, defense and security policies.