Home / News / News / Crimean Tatars, together with Ukrainians and other ethnicities, continue to courageously defend our country

Crimean Tatars, together with Ukrainians and other ethnicities, continue to courageously defend our country 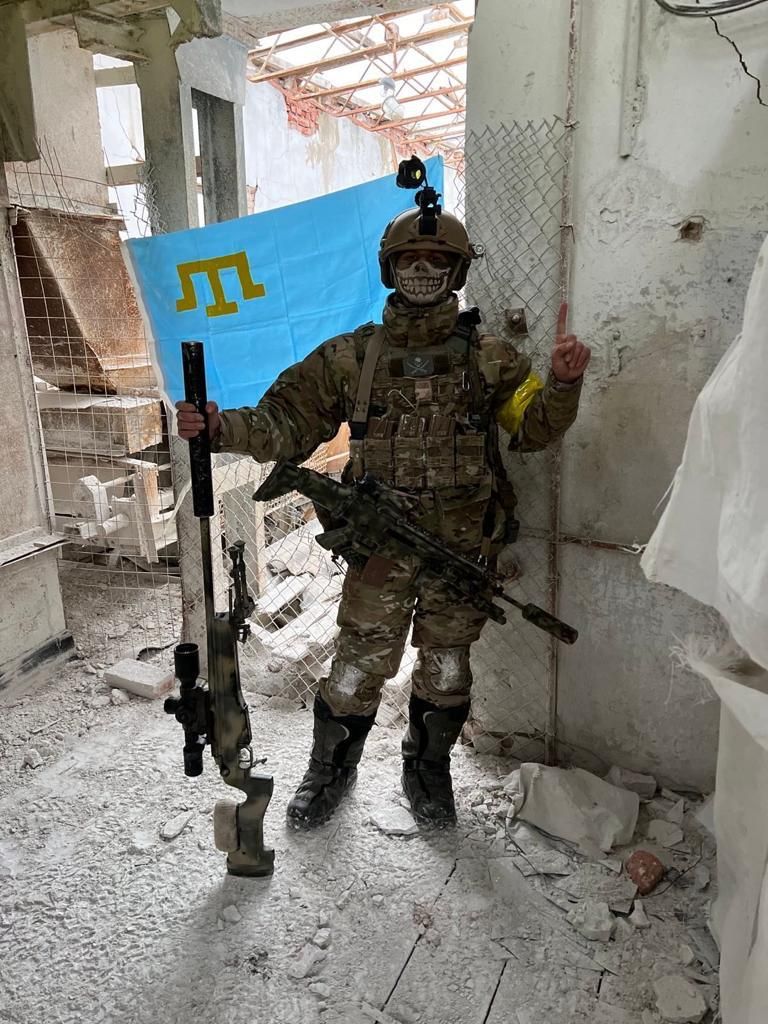 For more than ten months, a full-scale war has been going on, which Russia started on the territory of Ukraine. All the inhabitants of our country were forced to radically change their lives, but, in spite of everything, we continue to defend and resist.

Different athnicities are fighting for our country, and of course, the indigenous Crimean Tatar people, who experienced a lot of suffering at the hands of the occupier before February 24, 2022, take an active part in the war against Russia.

The quantitative composition of Crimea subdivision is constantly growing, residents of the temporarily occupied Crimea and other athnicities are joining the subdivision.

Very soon Crimea will be de-occupied, and it is the Crimean Tatars who will take an active part in its liberation.