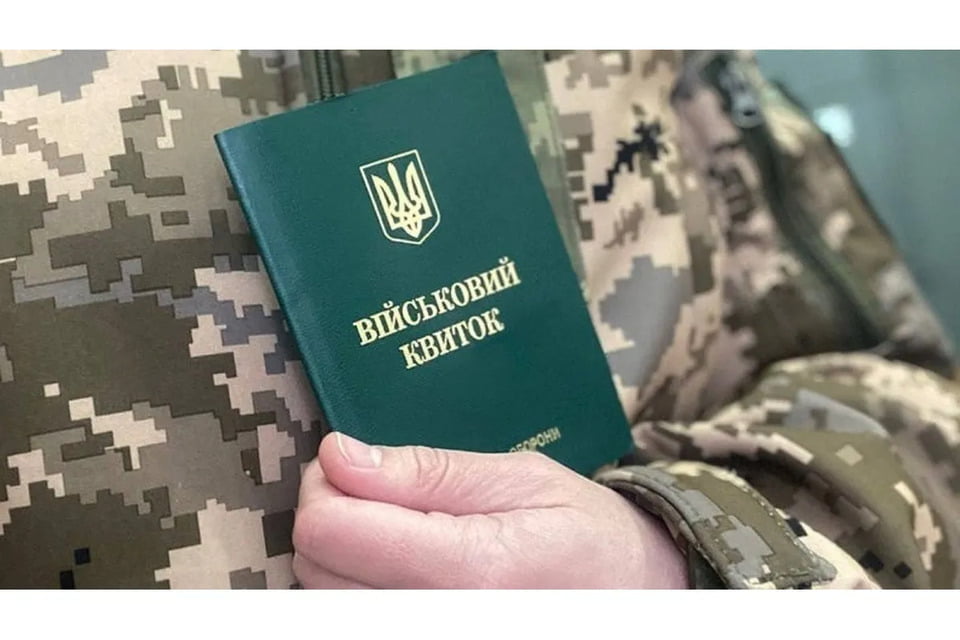 The Cabinet of Ministers of Ukraine by Resolution No. 1487 dated December 30, 2022, which entered into force on January 5, 2023, approved the Procedure for organizing and maintaining military records of conscripts, persons liable for military service and reservists, according to paragraph 52 of which the following obligations were imposed on foreign diplomatic institutions of Ukraine:

inform citizens of military age (18-27 years) who are on temporary consular records about the beginning of the next call-up of citizens of Ukraine for military service;

facilitate the return of conscripts and reservists to Ukraine in case of mobilization and in wartime (during a special period);

report within seven days from the date of registration or removal from the consular register about conscripts, conscripts and reservists of military personnel at the location of such persons on military registration;

keep a military record of conscripts, those liable for military service and reservists who are on a temporary consular register, and keep this data for five years.

After the adoption of this resolution, the Russian media and social networks began to massively spread fakes that citizens of Ukraine from the temporarily occupied territories who had left the border to avoid criminal participation in the army of the occupiers were allegedly threatened with forcible expulsion of such citizens to Ukraine for mobilization into the ranks of the Armed Forces of Ukraine.

In fact, the new Procedure for organizing and maintaining military records does not provide for anything terrible for citizens of Ukraine who have left the occupied territories abroad – no one will catch them and forcibly take them to Ukraine.

The current legislation of Ukraine provides that a citizen of Ukraine who is abroad can be transferred to Ukraine only by the decision of the Ukrainian court and only if he commits a crime on the territory of Ukraine, so only collaborators and traitors who betrayed the Motherland should be afraid.

At the same time, the Crimean Tatar Resource Center reminds that the protection of the sovereignty and territorial integrity of Ukraine is the business of the entire Ukrainian people, and only by joint efforts can we defeat the insidious enemy!