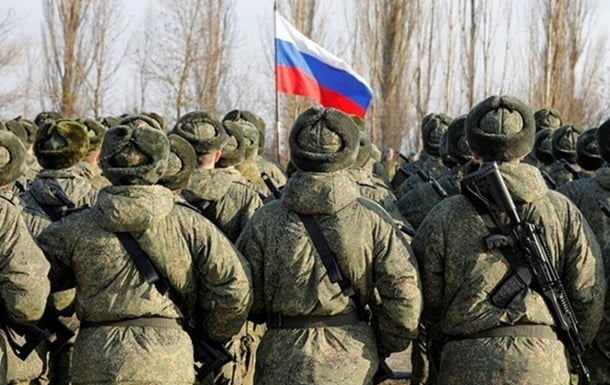 Recall that the population of Russia and the occupied territories is constantly preparing for the next wave of mobilization, as, for example, propagandist Igor Strelkov said on January 3, there will definitely be a second wave of mobilization, since another 500,000 soldiers need to be mobilized. Or, as the Minister of Defense of the aggressor country of the Russian Federation, Sergei Shoigu, stated on December 21, 2022, that it is planned to increase the number of the Russian Armed Forces to 1.5 million people, including military personnel under the contract – up to 695 thousand people.

We see that the problem of illegal mobilization into the Russian army in the occupied Crimea is still relevant. But not everyone wants to be accomplices in an international crime, to be mobilized and participate in the Russian-Ukrainian war.

Earlier, the Crimean Tatar Resource Center talked about how to avoid forced mobilization in our publications: “What to do if you were given a summons?”, “What to do if you were forcibly mobilized?”, “What will happen if you go to fight against Ukraine? ”, “Why is the summons to the Russian army a message about death?” and “How can I travel to third countries from the occupied territories of Ukraine?”

We hope that our information will be useful to you.