Desalination of water in Crimea can lead to environmental disaster – expert

The so-called Head of the Department of water supply, sewerage and sanitary engineering of the Vernadsky Crimean Federal University, Illia Nikolenko said that desalination of water in the occupied Crimea could lead to an environmental disaster, since the technology includes a large amount of saline waste that has not yet been figured out how to dispose of. This was reported by the RIA News Crimea media agency. 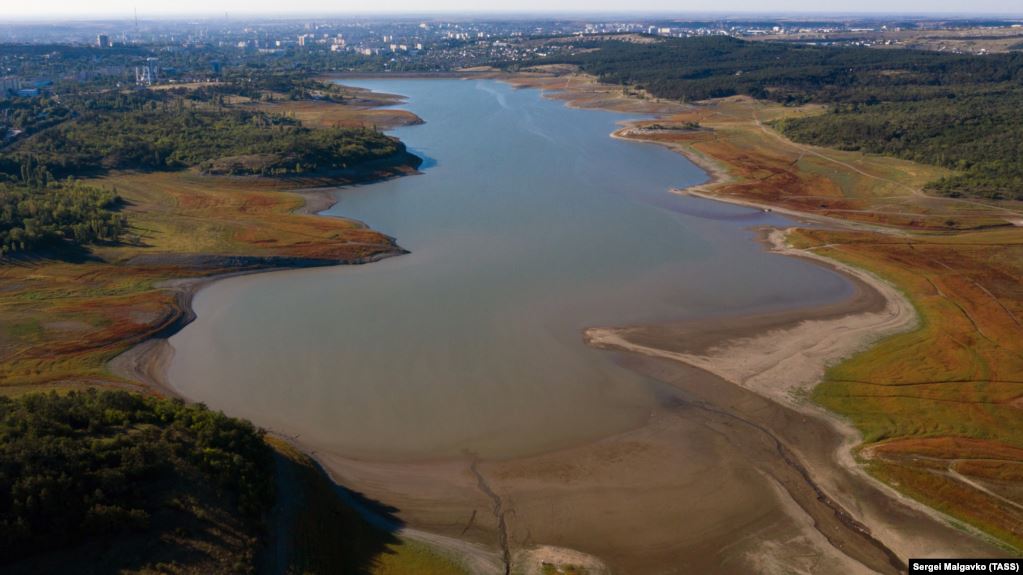 “For the water of our region, the Azov and Black Seas, if we take 2 cubic meters of water for desalination, we will get 1 cubic meter of fresh water, and 1 cubic meter will have to be dumped in the form of a concentrate. And where to dump it? The Black Sea is a recreation area, then we will get salinization and destruction of biota. The Kurchatov Institute proposed dumping into salt lakes, but we will simply spoil them, and this is our resort area, we need to look for other solutions”,- he said.

Nikolenko explained that the desalination plants will produce about 4 million cubic meters of waste per year. For example, the Kadykovsky quarry in Balaklava, from which water will now be taken, can be completely filled with this waste in six months, and then another quarry of the same kind will be needed. Therefore, according to the professor, it is better to desalinate not sea water, but waste water.