On Wednesday, on January 24, a court hearing in a close mode on Yalta “case of Hizb ut-Tahrir” was held in the North Caucasus District Military Court of Rostov-on-Don. All defense motions were rejected, including that one about holding a meeting on the territory of Crimea. The first meeting is scheduled for January 31, where the bill of indictment will be supposedly read out, reported the journalist Anton Naumlyuk. 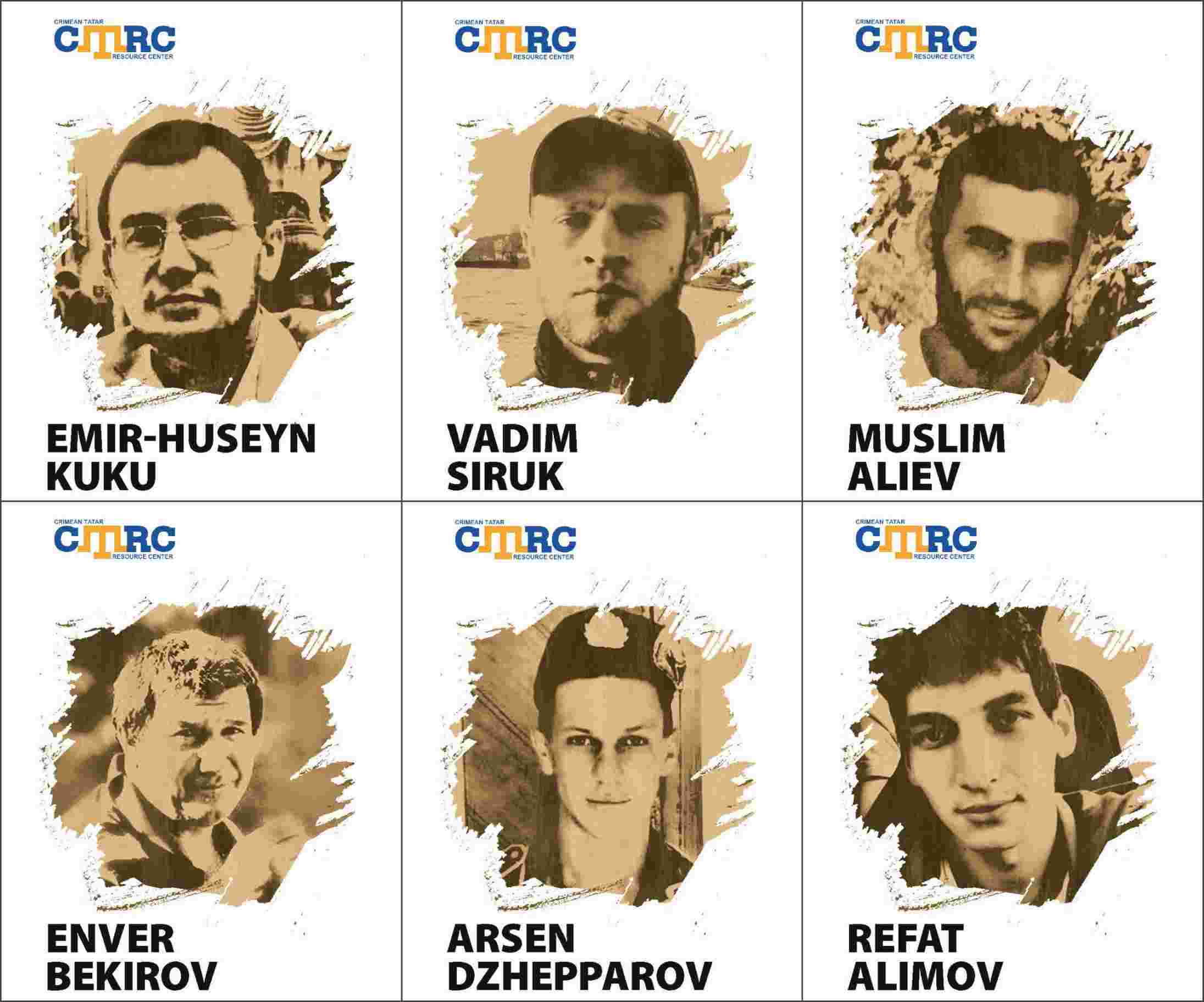 The Ministry of Foreign Affairs of Ukraine demands from Russia the release of political prisoners who were illegally transfered to the territory of Russia.

"First, Russia kidnapped Ukrainian citizens from the occupied Crimea, now it's another trial, we protest and demand  their release," the Ukrainian Foreign Ministry's spokeswoman Mariana Betsa wrote in her Twitter.

Reference: on December 4, the Rostov District Military Court at a court hearing in Simferopol extended the term of detention to the figurants of  Yalta " case of Hizb ut-Tahrir " until May 27, 2018.

On December 11, the North Caucasus District Military Court postponed the preliminary hearing on Yalta "Hizb ut-Tahrir case" for January 10, 2018, and later postponed the meeting from 10 to 24 January.