On Wednesday, January 24, the Supreme Court of Crimea rejected an appeal about 10,000 rubles fine imposed on the Crimean Tatar activist Rustem Osmanov, who had previously been accused of allegedly unauthorized rally during the search in the house of another activist Seydamet Mustafaev. 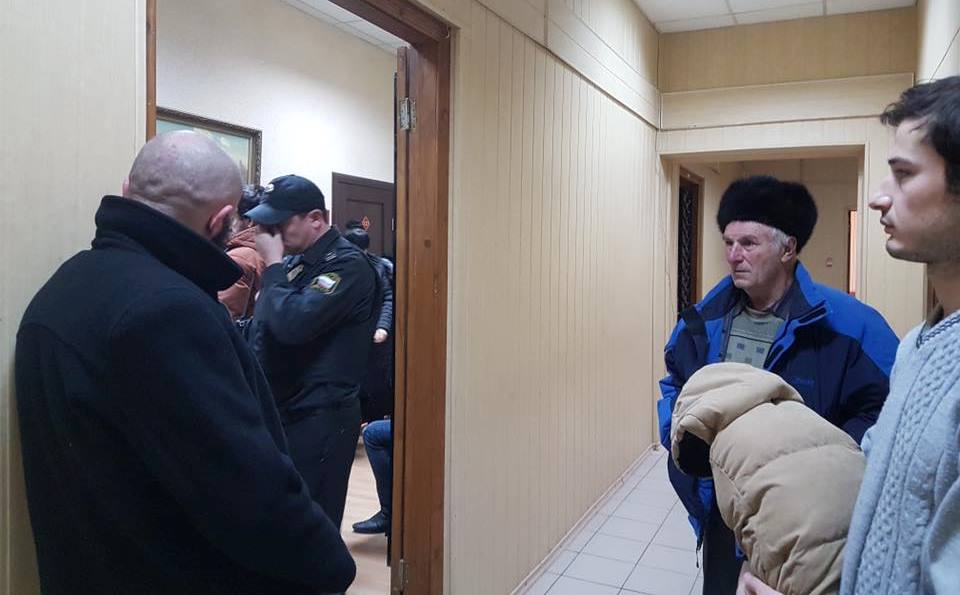 According to the"Crimean solidarity", the defense filed a number of motions, but not one of them was granted.

Reference: on December 11, the Crimean Tatar activist Rustem Osmanov was detained  in Bakhchisaray. He was taken away from the house by people without insignia,  later he was found in  Bakhchisaray district department of internal affairs. The very same day, he was fined 10,000 rubles by the Bakhchsaray district court of Crimea  on charges of participation in unauthorized rally. Rustem Osmanov was accused of "violation the established procedure for holding  public event that blocked  transport lines" in accordance with Part 6.1 of Article 20.2 of the Russian Code of Administrative Offenses