On Tuesday, January 23, Russian law enforcers conducted regular searches in the houses of representatives of the indigenous Crimean Tatar people in the village Novy Mir, Simferopol district, in the city of Stary Krym and in Primorskoe village of Feodosiya district. As a result, Ismail Ramazanov was detained. He was charged with propaganda of extremism, and was beaten on the way to the so-called Investigative Committee. During the search in Stariy Krym, law enforcers knocked out the windows, reports “Crimean solidarity”. 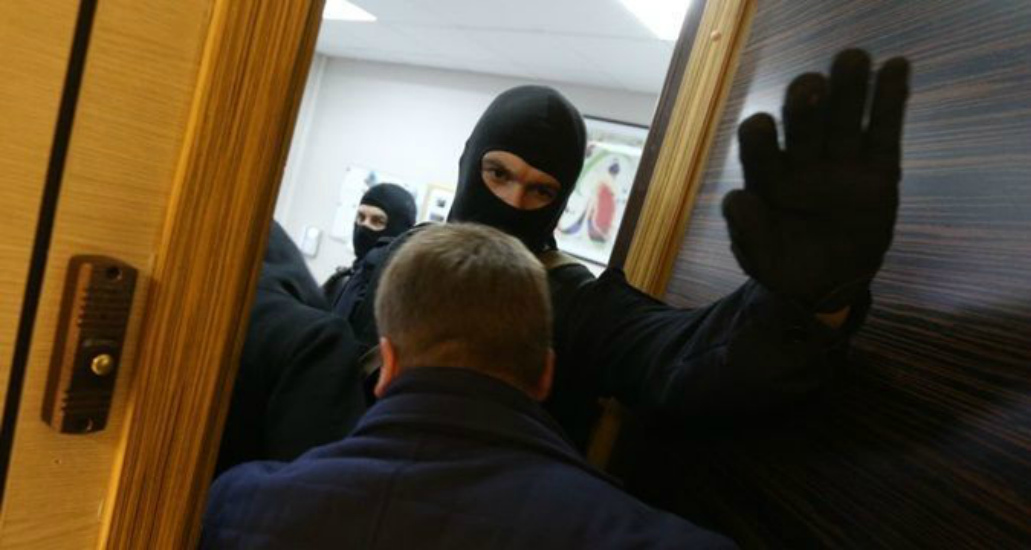 Russian security officers broke into the house of  Ramazanov family in the village of Novy Mir, Simferopol district, at 4 a.m. Before the search, all members of the family were seized telephones, tablets and Ukrainian documents. During the search they allegedly found 20 cartridges from the Makarov pistol. Law enforcers detained Ismail Ramazanov (son). He was immediately handcuffed and taken to the so-called Investigative Committee. He was charged with propaganda of extremism, and was beaten up on the way. This was reported by the attorney Mammet Mambetov. According to the activists of the "Crimean solidarity", the search was conducted in a rude form.

After the occupation of  Crimea by Russia, systematic searches, detentions, interrogations and arrests became regular practice on the peninsula. According to experts of the Crimean Tatar Resource Center, this practice is an example of xenophobia towards the indigenous people of Crimea and a method of intimidation.

Reference:  on January 18, Russian security officers conducted searches in the houses of Crimean Tatar activists, participants of one man protests held of October 14 – Girai Kulametov (Stary Krym) and Kemal Seityaev (Belogorsk).  One was fined one thousand rubles, another was sentenced to 10 days of arrest.

On January 5, Russian security officers came with a search to the houses of two sisters- Khatidzhe Kantemirova and Zera Bazirova.