Home / News / House arrest to the figurants of the “26 of February case “was extended until April 7,2018

House arrest to the figurants of the “26 of February case “was extended until April 7,2018

On Monday, January 22, the Central District “Court” of Simferopol extended the term of house arrest to the figurants of the “26 February case” Mustafa Dehermendzhi and Ali Asanov until April 7, reported “Krym Realii” website. 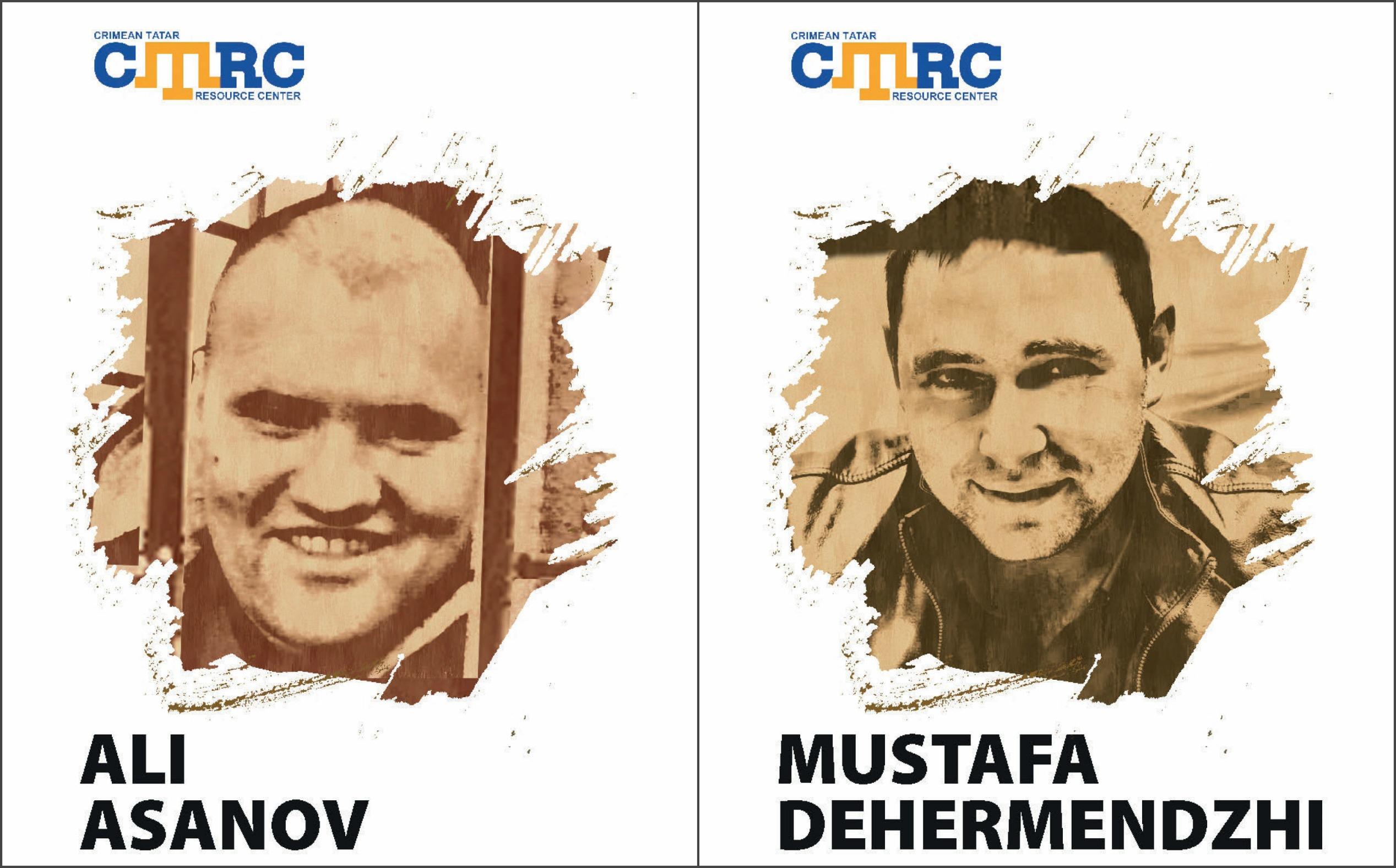 According to the correspondent of "Krym Realii", the defense side opposed the extension of the house arrest. Mustafa Dehermendzhi stated that the case clearly "got stuck"  in connection with the lack of evidence. In his turn, the lawyer Alexander Solodkov noted that in order to save budget funds, it is necessary to change the preventive measure from house arrest to a written undertaking not to leave the place of residence. This opinion was supported also by other lawyers who noted the absence of grounds for prolonging house arrest, family circumstances of the defendants and the lack of evidence of the case, reports "Krym Realii".

Reference: Ali Asanov and Mustafa Dehermendzhi were detained on April 15, 2015 and May 7, 2015, respectively, for participating in a rally in front of the Supreme Council of Crimea on February 26, 2014. They are charged with art. 212 (part 2) of the Criminal Code of the Russian Federation (participation in mass riots).

On November 28, the Central District "Court" of Simferopol extended house arrest to the figurants of the "26th of February  case" Mustafa Dehermendzhi and Ali Asanov until February 7, 2018.