Ukrainian activist Vladimir Balukh, sentenced to three years and seven months in a colony-settlement, is in Simferopol detention center. His state of health remains in bad condition, no medical assistance is provided. A journalist Anton Naumlyuk wrote on his Facebook page. 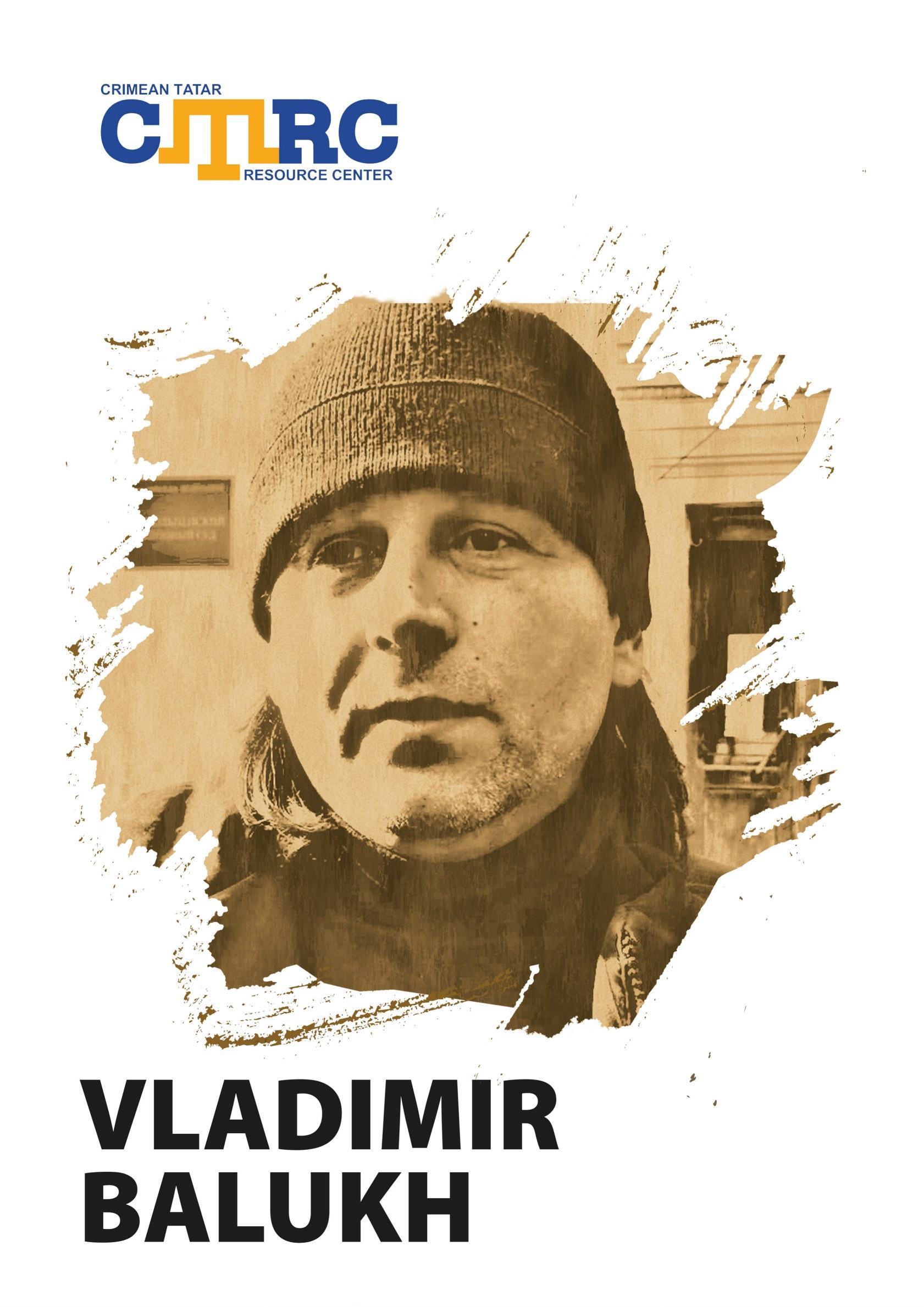 According to the journalist, the lawyer Olga Dinze, who visited Balukh, filed a complaint against the court decision as for the measure of restraint.

"Such measure of restraint as home arrest was  most optimal for him, if we talk about providing medical assistance". The judge made a decision to transfer Balukh  to the colony-settlement under escort, explaining that he may try to avoid punishment. While, he, waiting for the conviction, did not attempt to escape from under house arrest, and there is no reason to assert it", Dinze noted.

Reference: on January 16, the Razdolnensky District Court of Crimea sentenced Ukrainian activist Vladimir Balukh to three years and seven months of the colony settlement and imposed a fine of 10 thousand rubles. He was accused of alleged possession of ammunition.

The Crimean Tatar Resource Center states that the decision of the occupation court is politically motivated and criminal. This unjust decision is directed against dissent and all who do not agree with Russia's illegal actions in  Crimea. Thus, Russia demonstrates the fight against dissent and freedom of speech.

The Crimean Tatar Resource Center demands the cancellation of the verdict of Vladimir Balukh and the immediate release of other political prisoners.

The Crimean Tatar Resource Center calls on the international community and the international human rights organizations to increase pressure on the Russian Federation and the occupation authorities of Crimea in order to bring an end to political persecutions and abolish before made court decisions.