The Crimean Tatar Resource Center continues the information and maroon campaign throughout Ukraine dedicated to the International Human Rights Day, which is traditionally celebrated on December 10th. 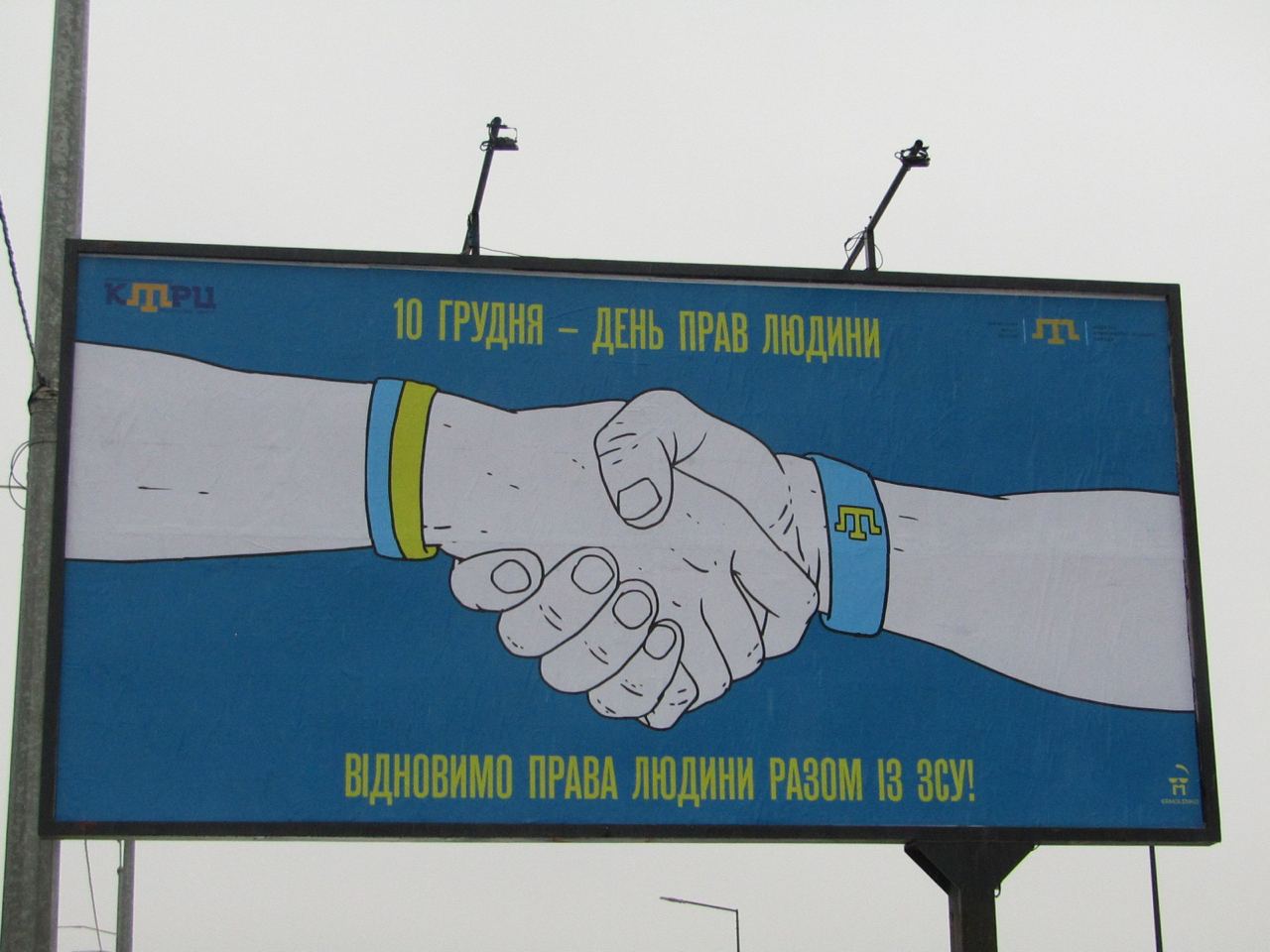 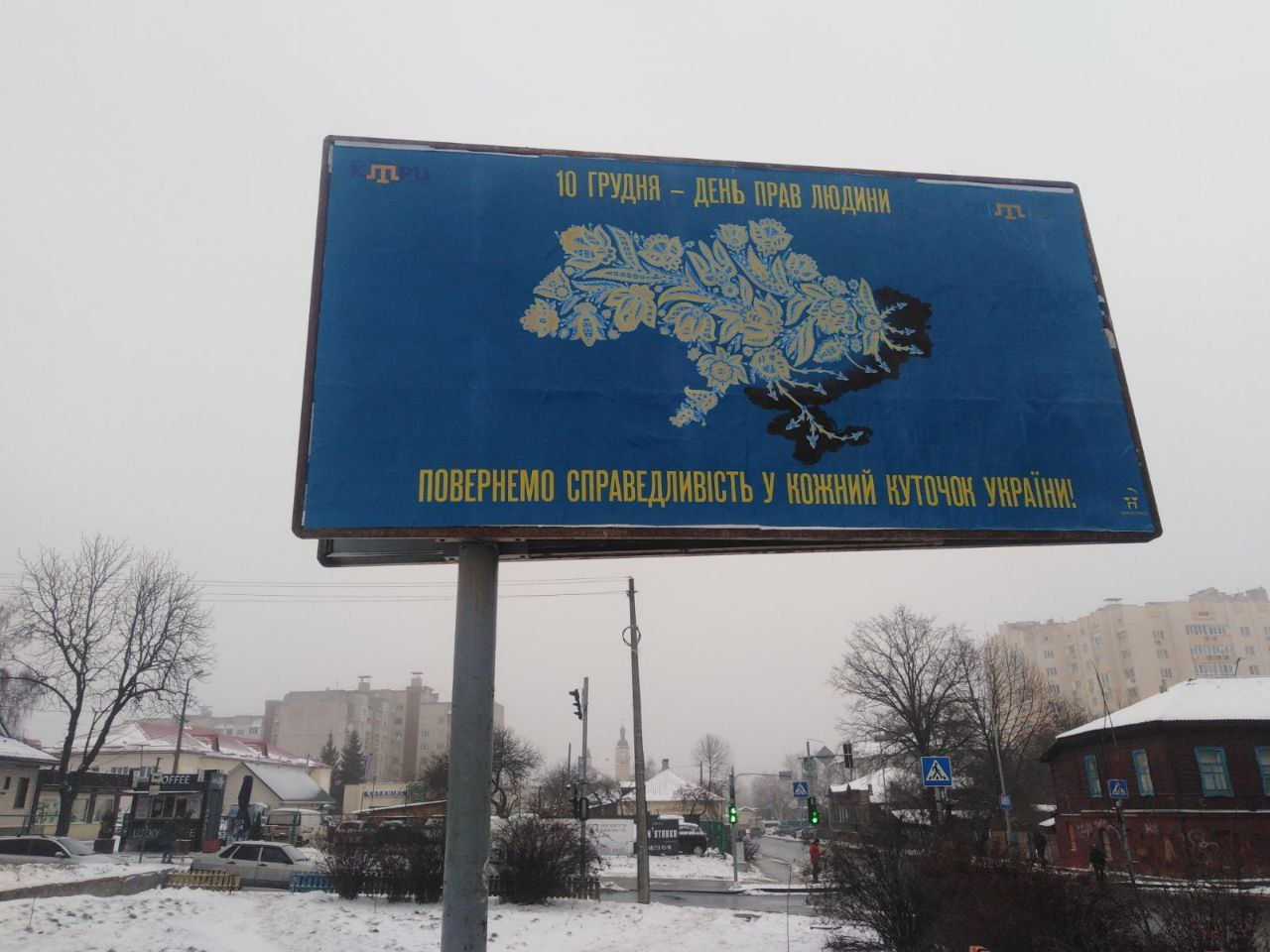 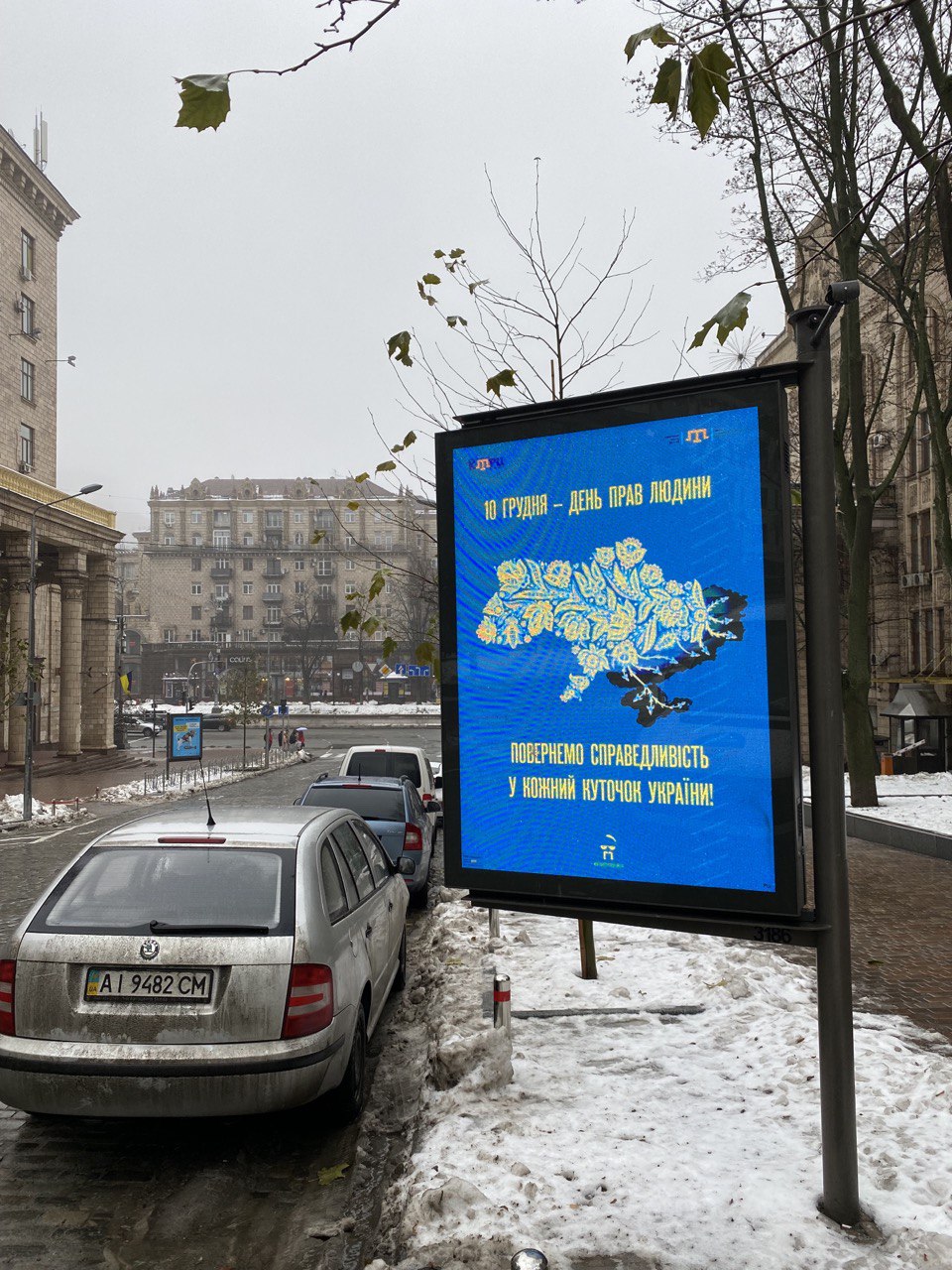 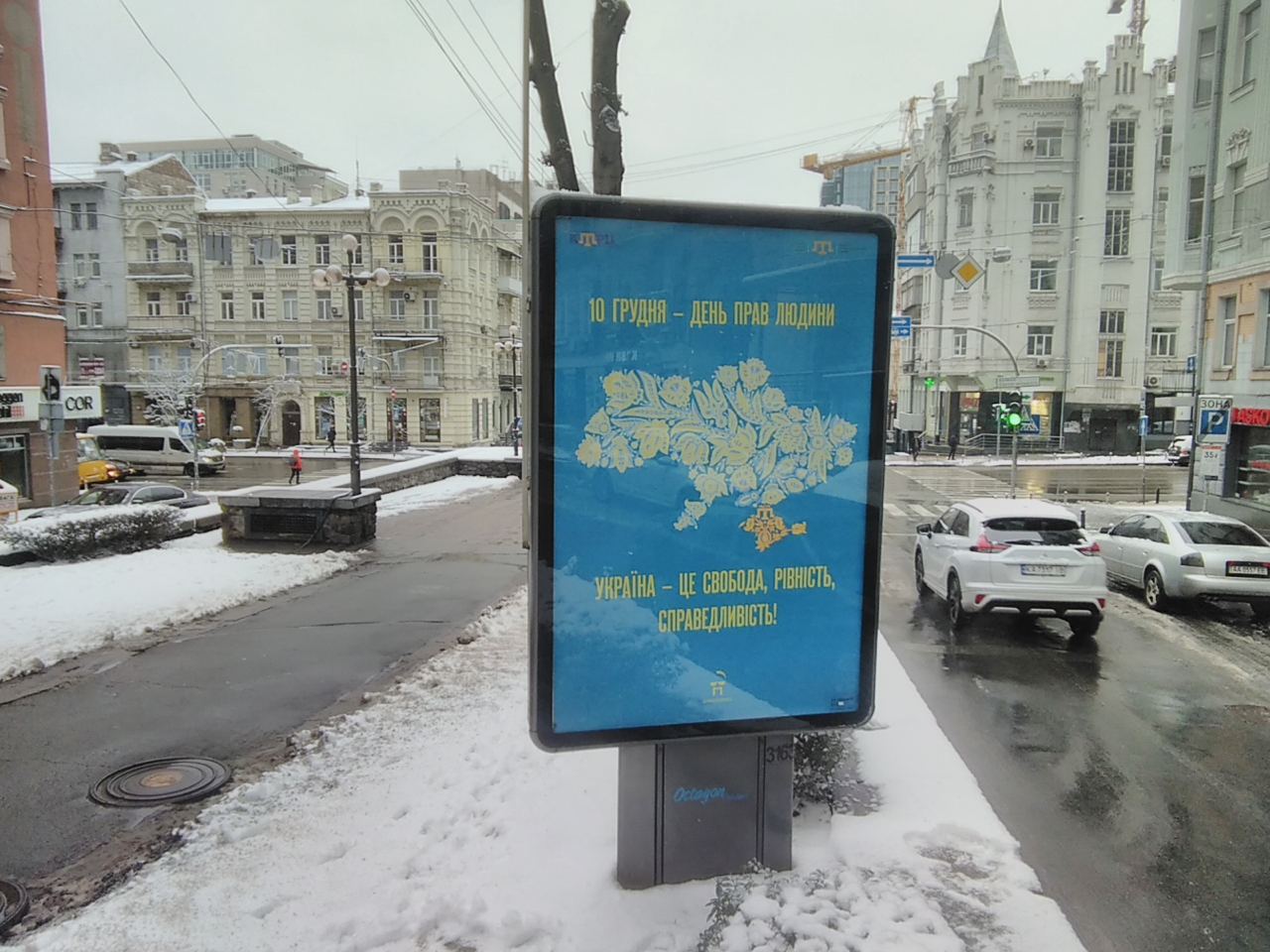 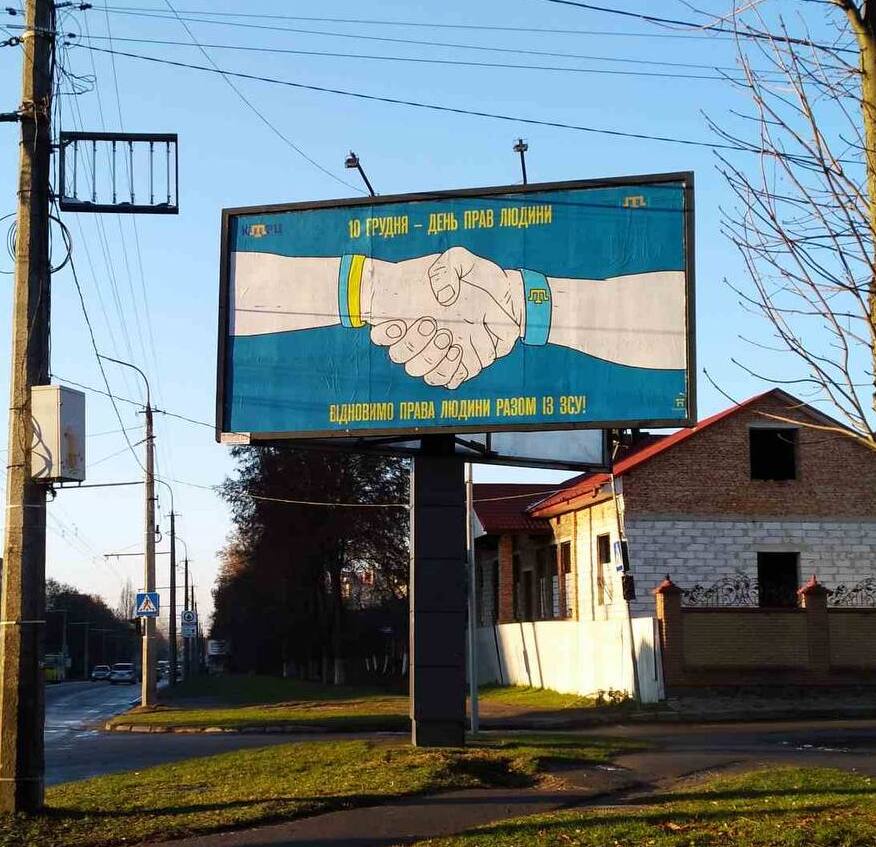 We remind you that on December 10, the world celebrates International Human Rights Day – on this day in 1948, during the third session of the UN General Assembly, the Universal Declaration of Human Rights was adopted. At the international level, this document proclaimed basic civil, political, social, economic and cultural rights and thus set their standards. However, not all countries adhere to the principles of the declaration. In particular, after the occupation of Crimea by the Russian Federation in 2014, the situation with human rights on the peninsula is constantly deteriorating.

It is important that all citizens of Ukraine be informed about the situation with human rights violations in the occupied Crimea and understand that the pro-Ukrainian inhabitants of the peninsula are experiencing terrible repressions for their civil position.

The posters were developed by the Crimean Tatar Resource Center, activists of the international movement for the de-occupation of Crimea and solidarity with the Crimean Tatar people #LIBERATECRIMEA and Ukrainian artist Andrey Ermolenko.