On Monday, December 12, a meeting of the Public Council under the State Service of Ukraine on Ethnopolitics and Freedom of Conscience was held in the office of the Crimean Tatar Resource Center. 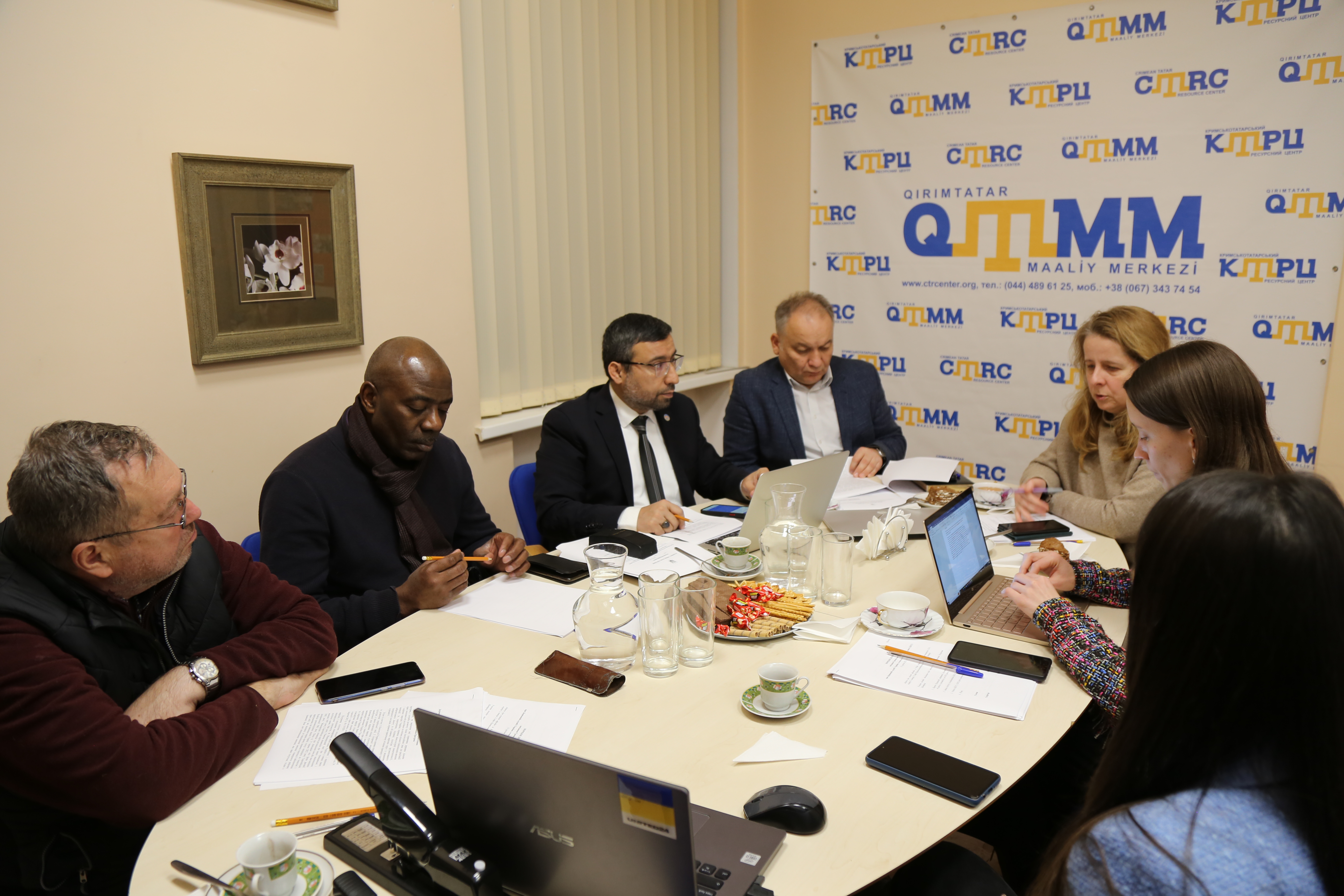 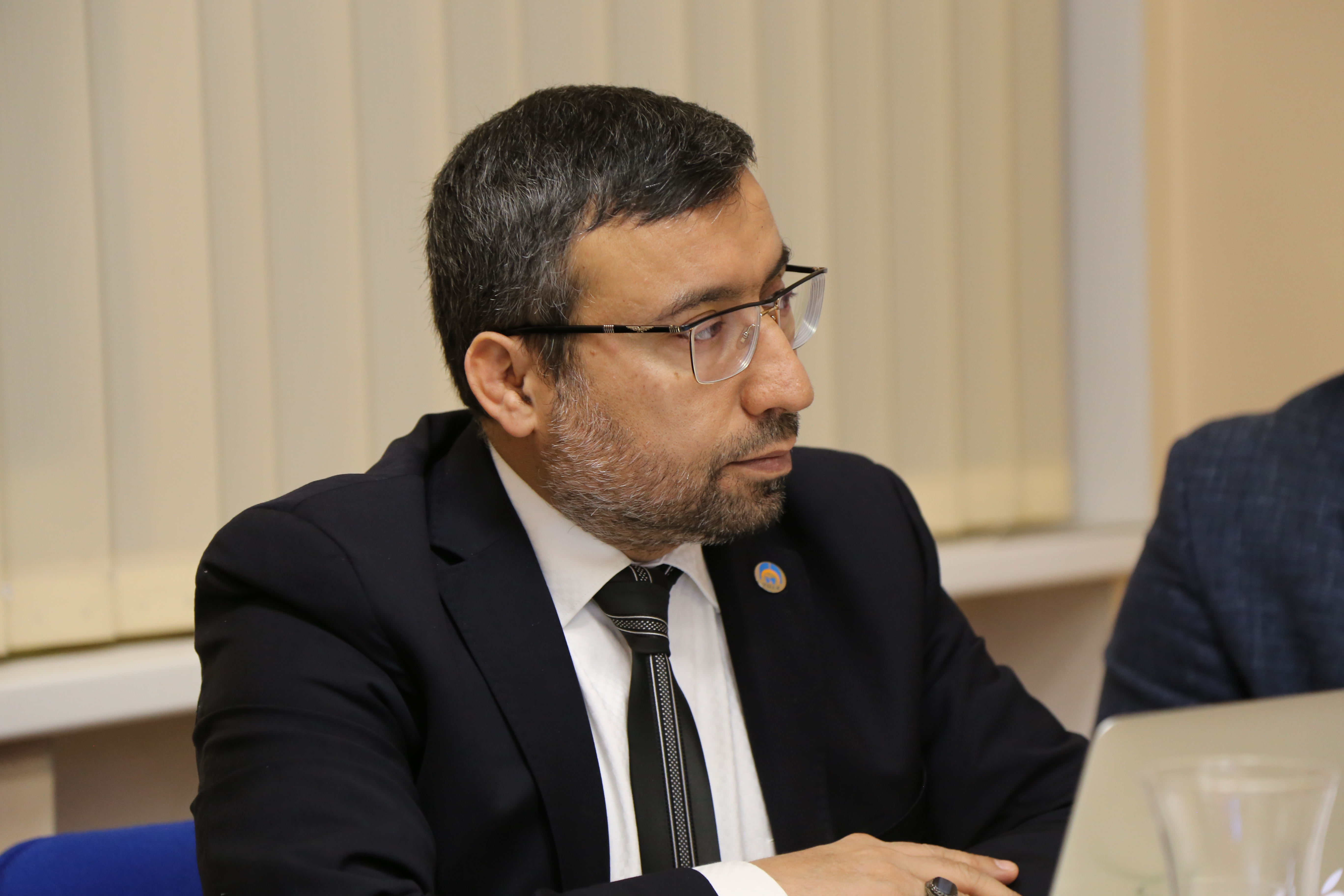 “I want to note that the adoption of the concept will be the first important step for the formation and effective implementation of the state policy on interethnic relations. Already today it is necessary to think about developing a program with indicators and, of course, finding funds/resources so that every representative/citizen of Ukraine, regardless of nationality and religion, feels more comfortable in their country,” said the Chairman of the Board of the Crimean Tatar Resource Center, Head of the Legal and foreign affairs of Mejlis of the Crimean Tatar people, Chairman of the Public Council Eskender Bariiev.

During the meeting, the participants discussed issues related to the further activities of the Council, namely the work plan and activities that would help attract more national communities to the work of the Council. 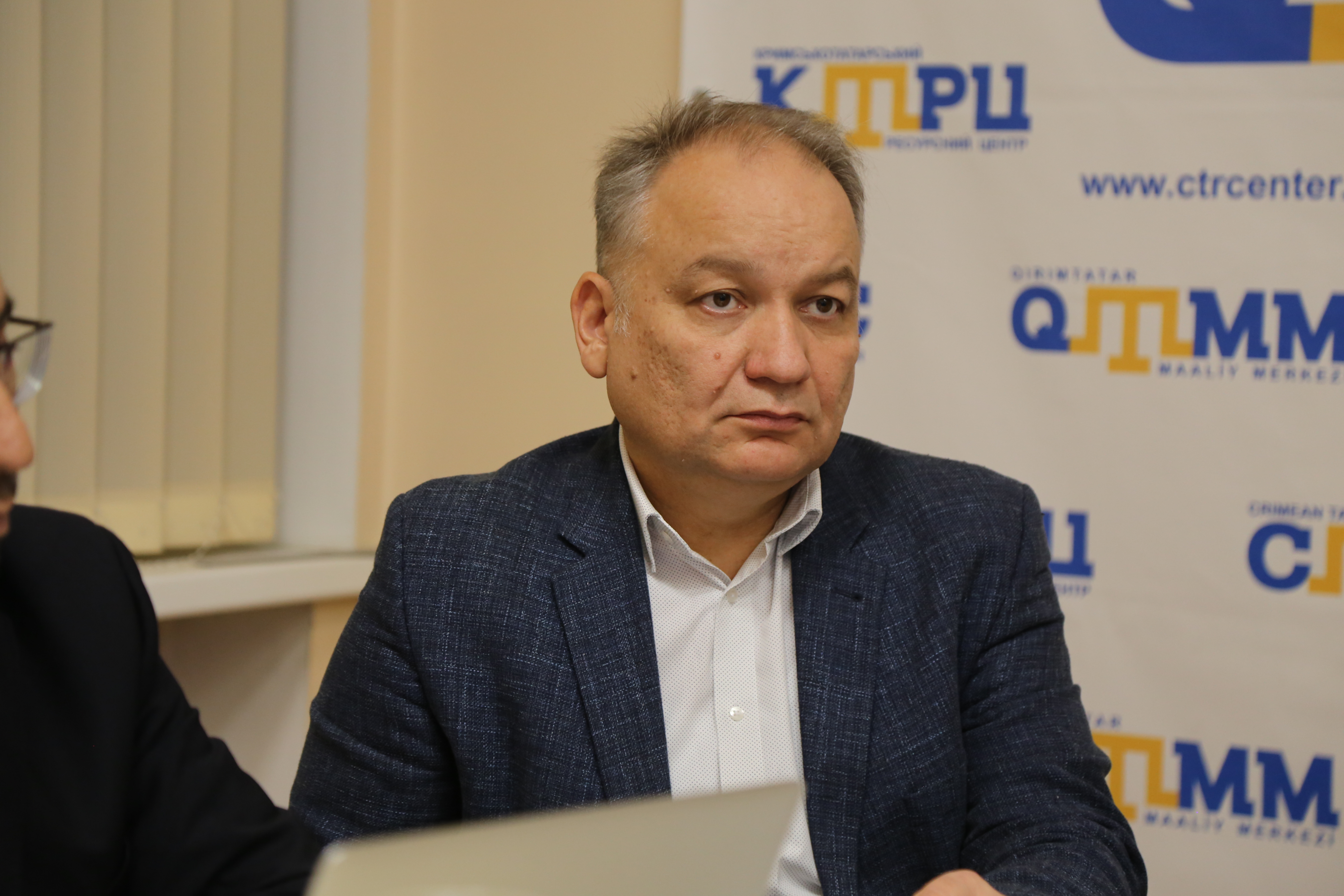 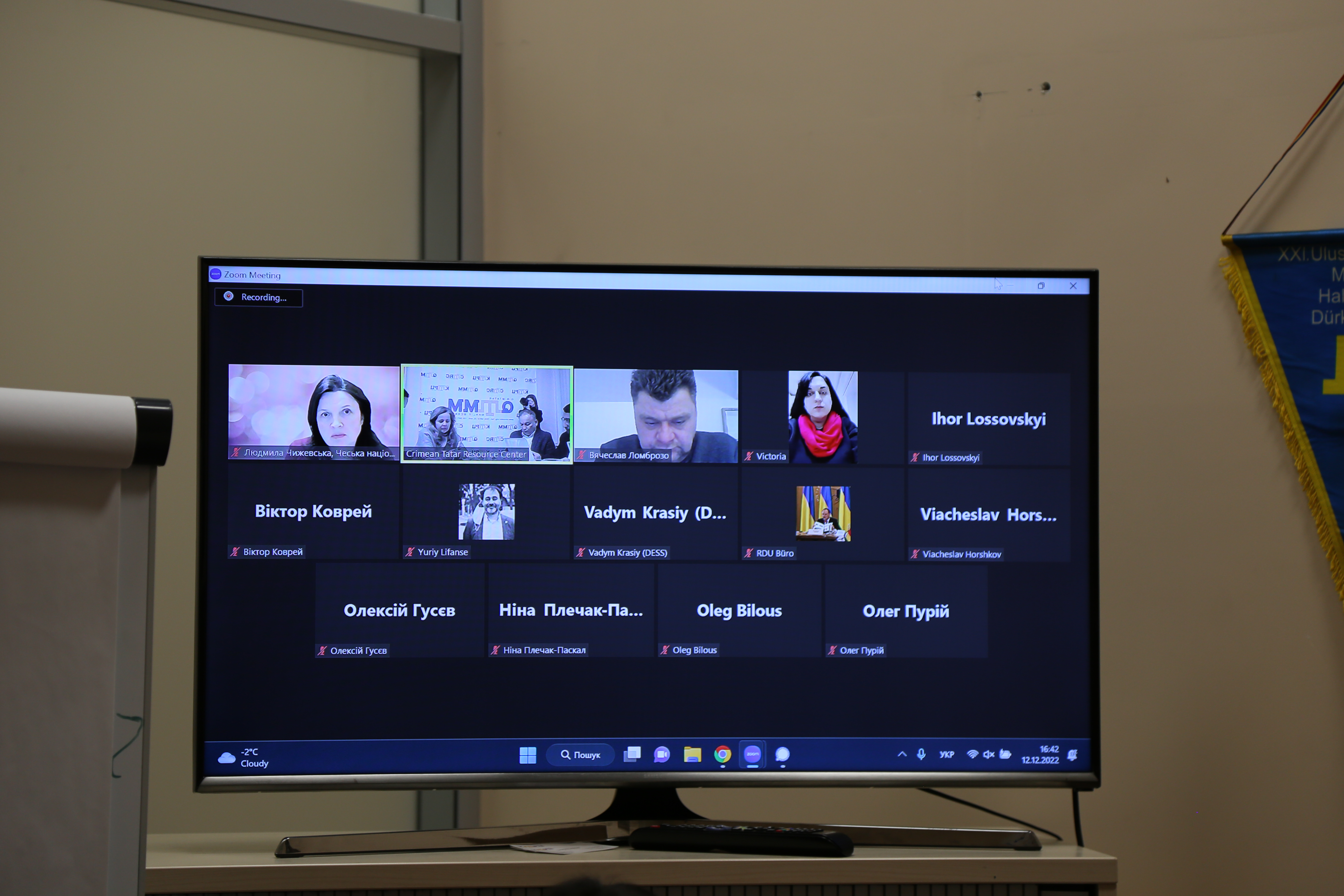 It was decided before the next meeting of the Public Council to prepare proposals for a work plan and inform about the activities of the national communities planned for the next six months. It was also proposed to develop proposals for events through which the Ukrainian society would be informed about the role of different ethnic groups in the war of Ukraine against the Russian invaders. The Public Council was also informed about the decision of the Cabinet of Ministers of Ukraine on the reassignment of SSUEFC from the MCIPU to the CMU.