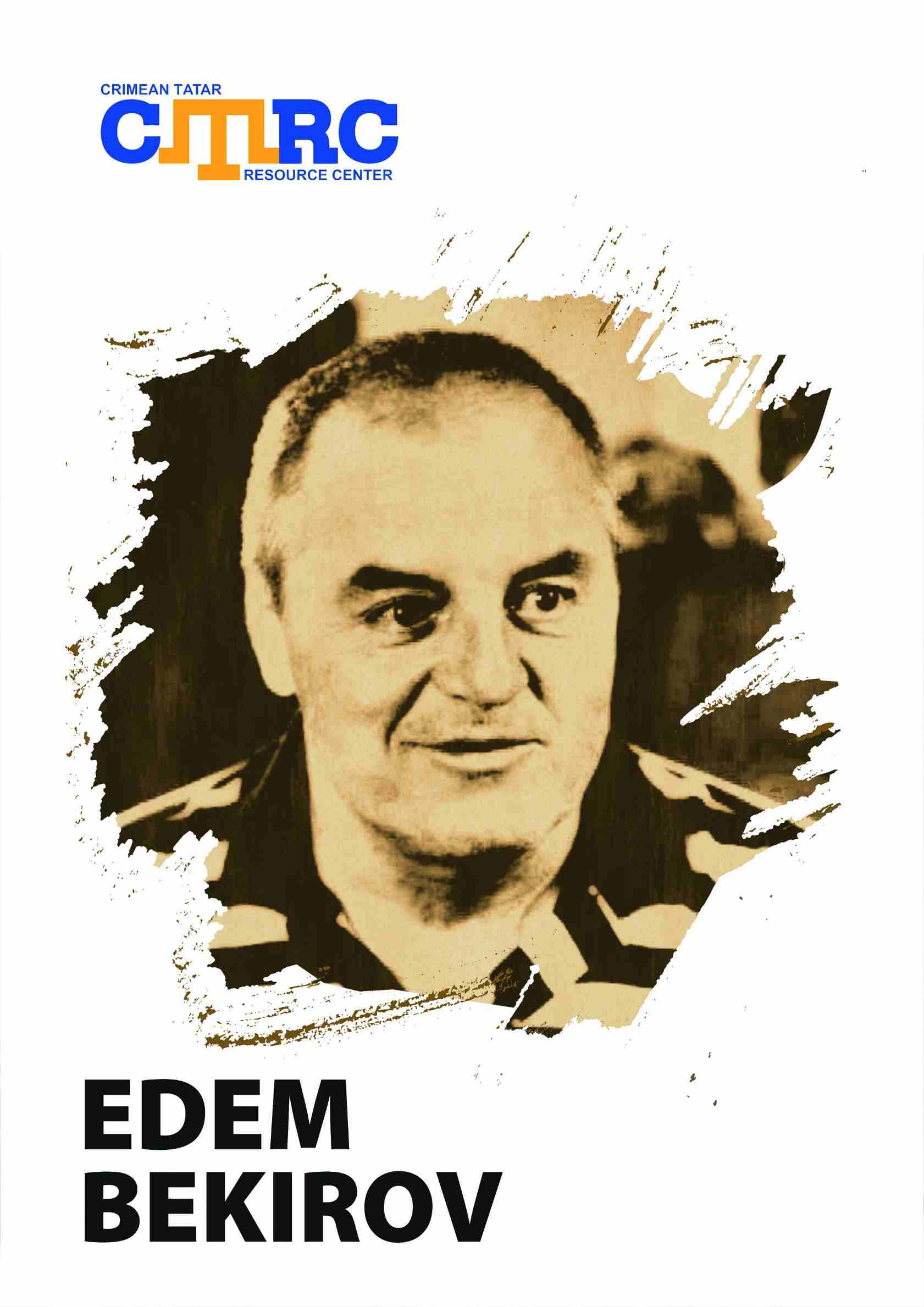 1. Assign a state scholarship named after Levko Lukianenko for a period of one year to BEKIROV Edem ”,- the document says.

We remind you that on December 12, 2018, at the entrance to Crimea from the Chonhar checkpoint, Russian border guards detained a citizen of Ukraine, Crimean Tatar Edem Bekirov. He was accused of illegal arms trafficking and illegal transfer, sale, storage, transportation or carrying of explosives (part 2 of article 222 of the Criminal Code and part 2 of article 222.1 of the Criminal Code) and was placed in a pre-trial detention center. In September 2019, Bekirov was released as a result of an exchange of held citizens between Ukraine and Russia.