On Monday, December 12, the Crimean Tatar Resource Center at the news agency Ukrinform held a press conference Freedom, equality, justice – we will restore human rights in every corner of Ukraine, dedicated to the International Human Rights Day. 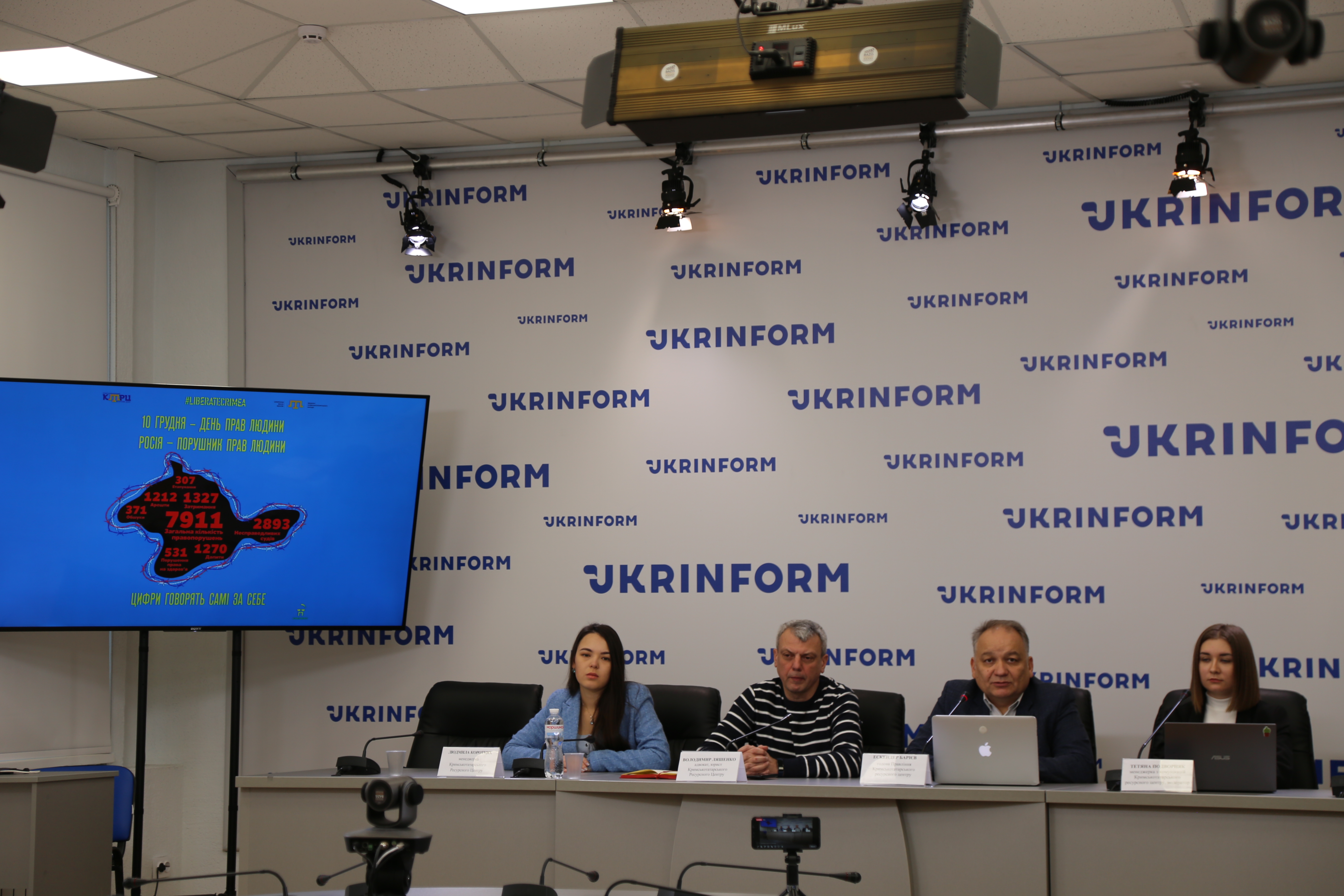 Tetiana Podvorniak is a communications manager for the Crimean Tatar Resource Center.

“On Saturday, December 10, International Human Rights Day was celebrated all over the world – on this day in 1948, during the third session of the UN General Assembly, the Universal Declaration of Human Rights was adopted. At the international level, this document proclaimed basic civil, political, social, economic and cultural rights and thus set their standards. However, not all countries adhere to the principles of the declaration. In particular, after the occupation of Crimea by the Russian Federation in 2014, the situation with human rights on the peninsula is constantly deteriorating”,- Podvorniak said. 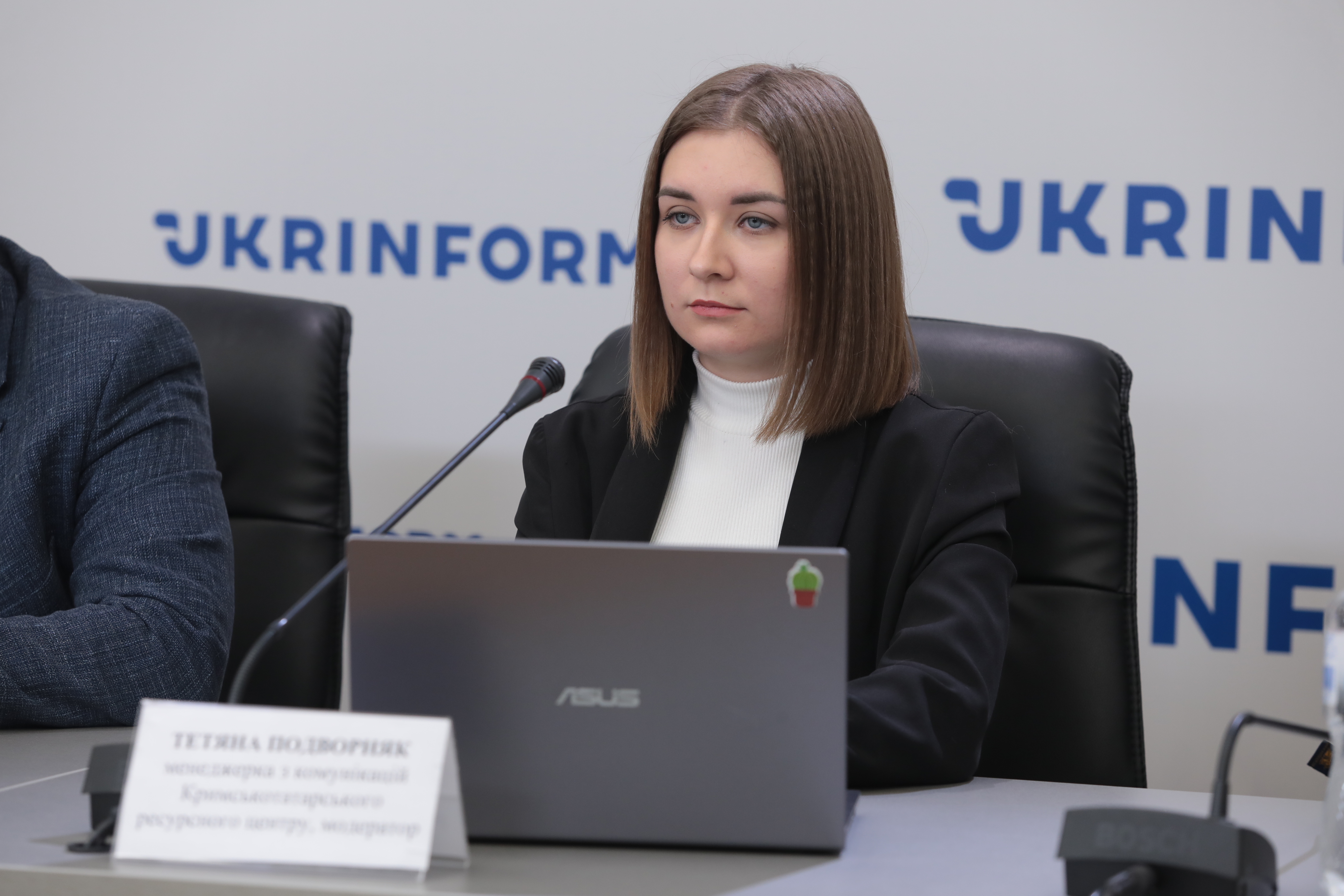 “The numbers speak for themselves. In total, in 2017-2022, 7,911 violations of fundamental human rights were recorded in the occupied Crimea, 5,613 against representatives of the indigenous Crimean Tatar people”,- he stressed. 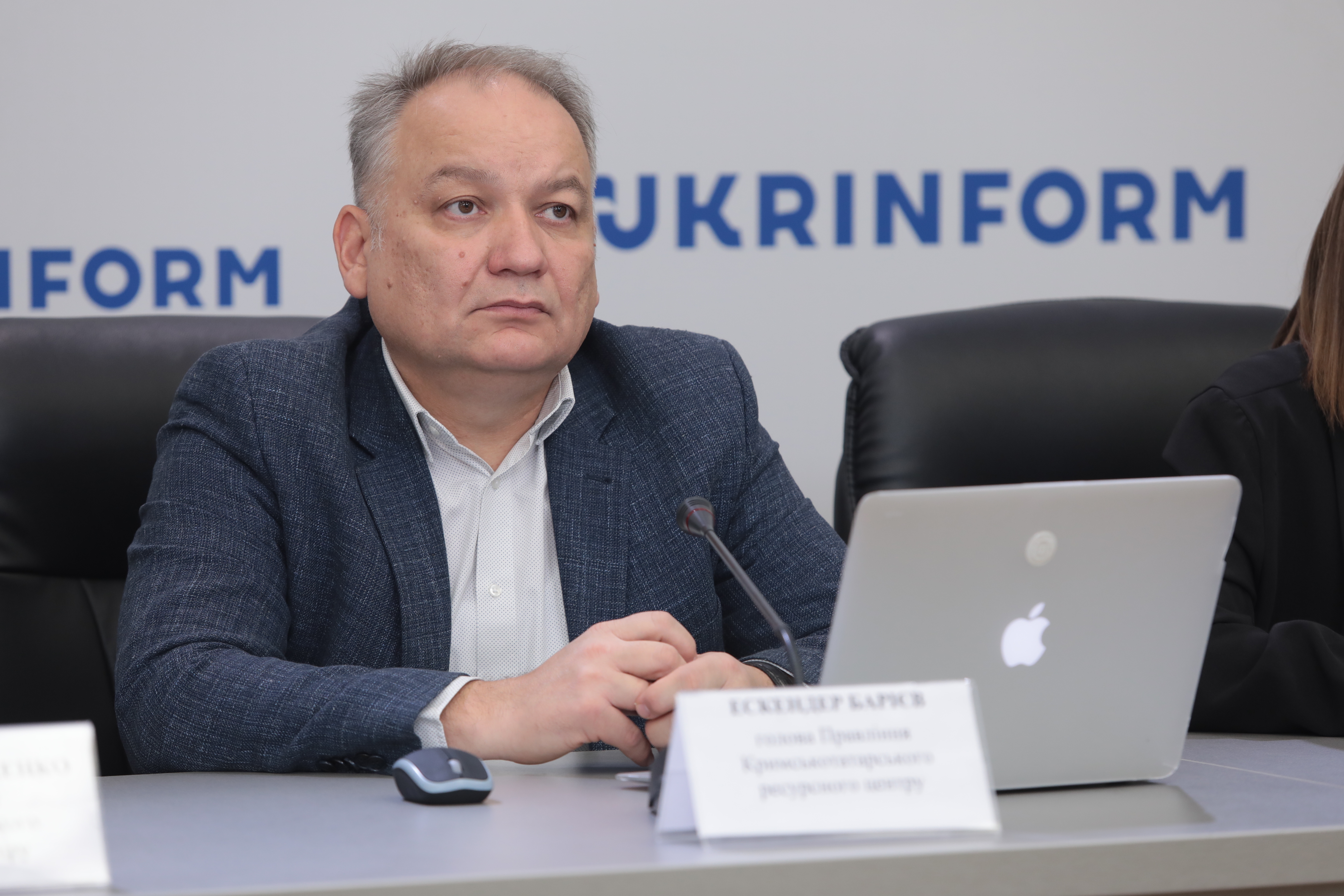 Tetiana Podvorniak noted that it is important that Ukrainians know about the crimes of Russia, so the Crimean Tatar Resource Center and the Mejlis of the Crimean Tatar people started a storm Freedom, equality, justice – we will restore human rights in every corner of Ukraine in social networks dedicated to International Human Rights Day. And also a burgundy campaign of the same name was launched in all cities of Ukraine. 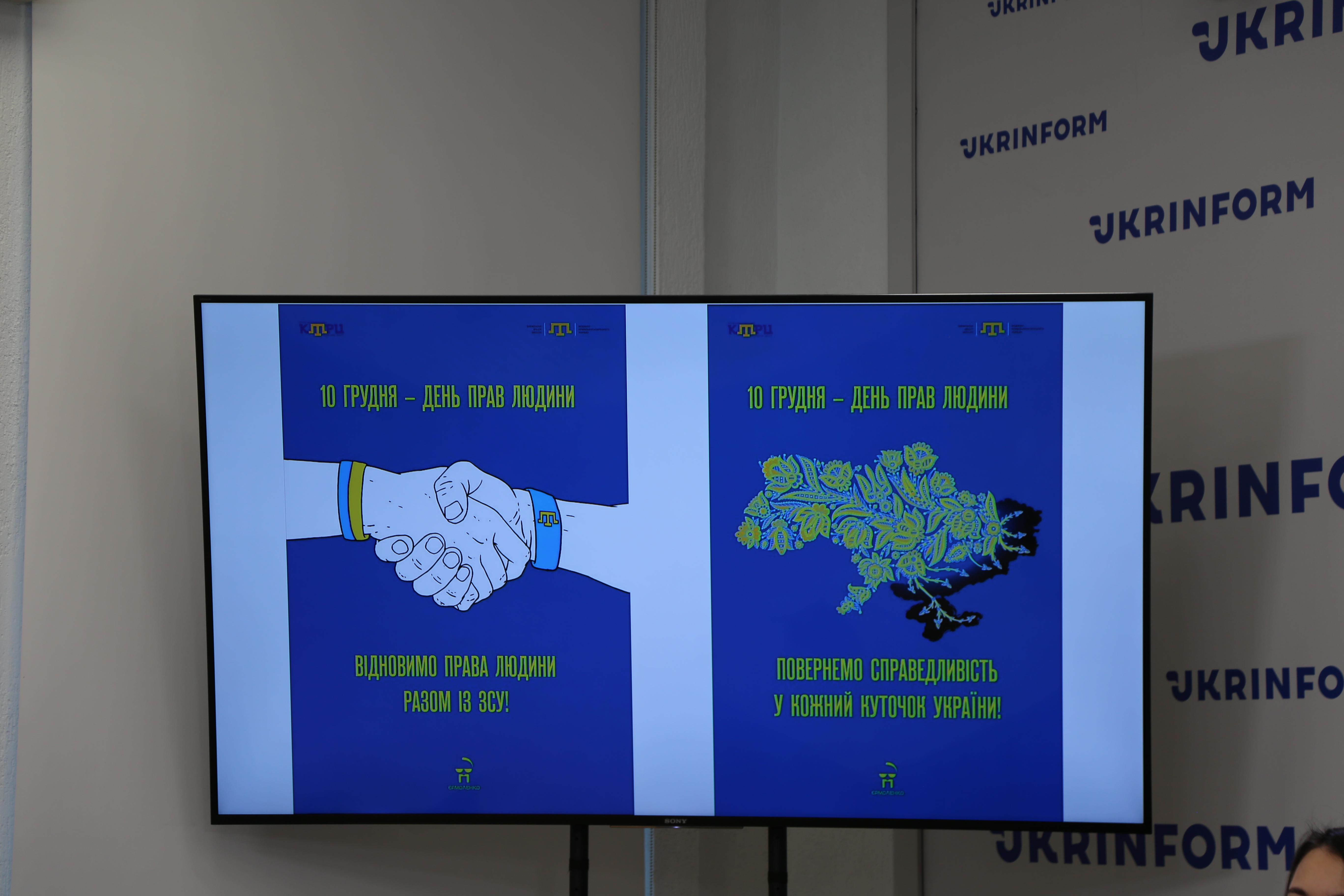 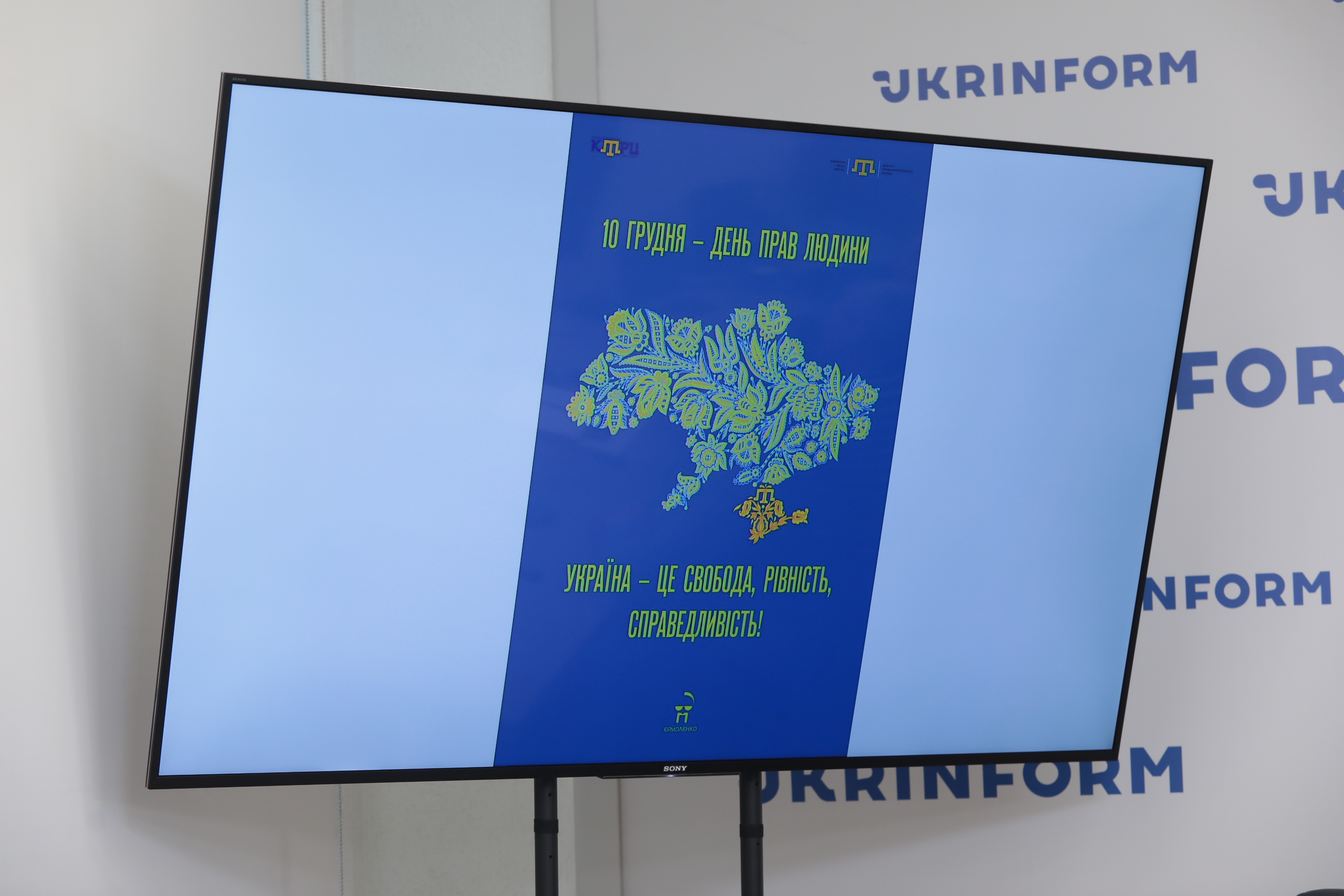 Volodymyr Liashenko spoke about the problems of information interaction between human rights organizations and lawyers dealing with cases of political prisoners in the temporarily occupied territories and / or the territory of Russia, the issues of correct coverage of these processes in the media and at public events. 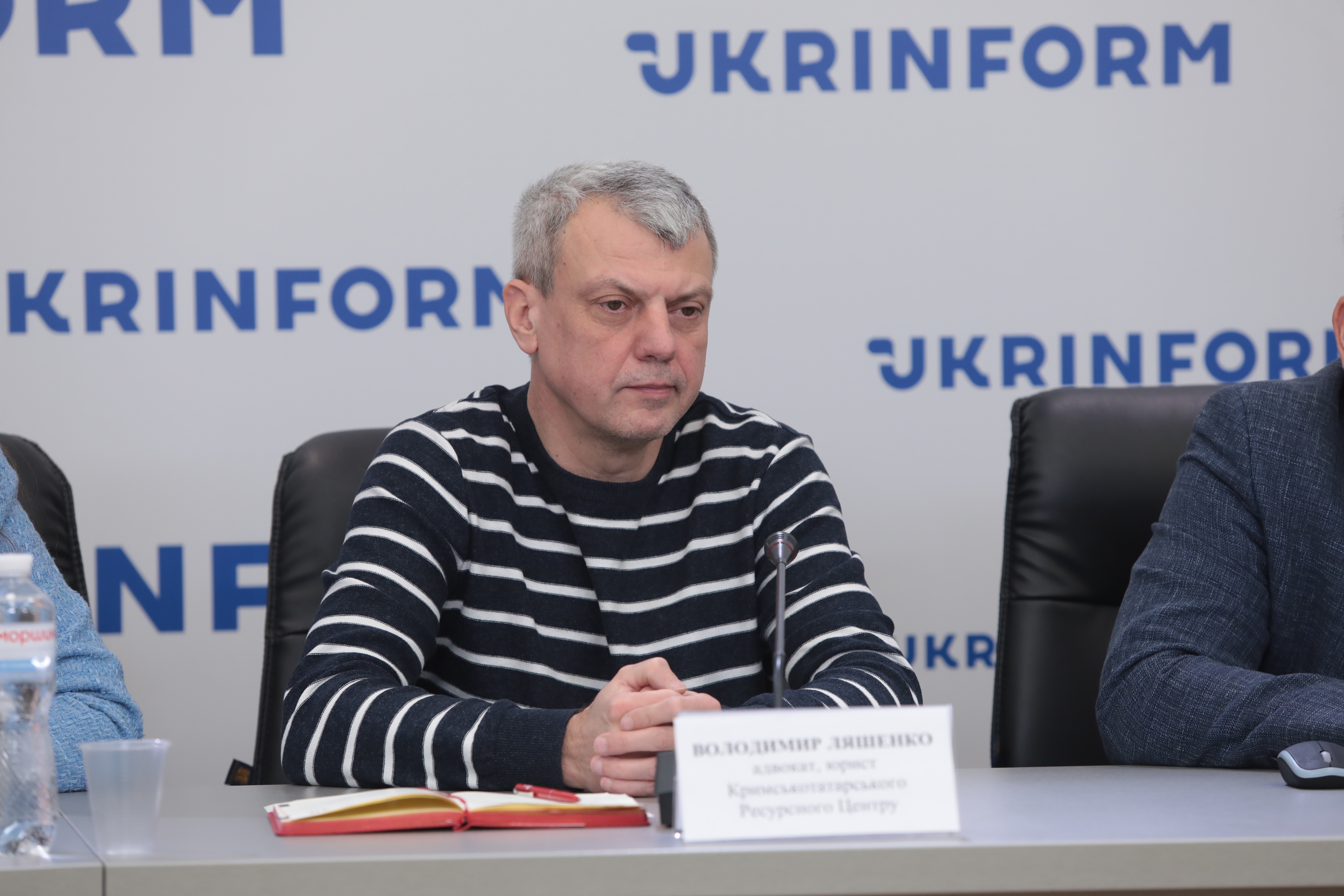 “When we talk about temporarily occupied territories, violations of human rights are not some abstract words, but specific human destinies! Undoubtedly, it is the occupying state that acts as a violator of human rights in this case, i.e. both when they are in places of captivity, and after their release and transfer to the controlled territory of Ukrain”,- he stressed.

Liudmyla Korotkikh spoke about the significance of the resolutions of international organizations adopted during the occupation of Crimea. 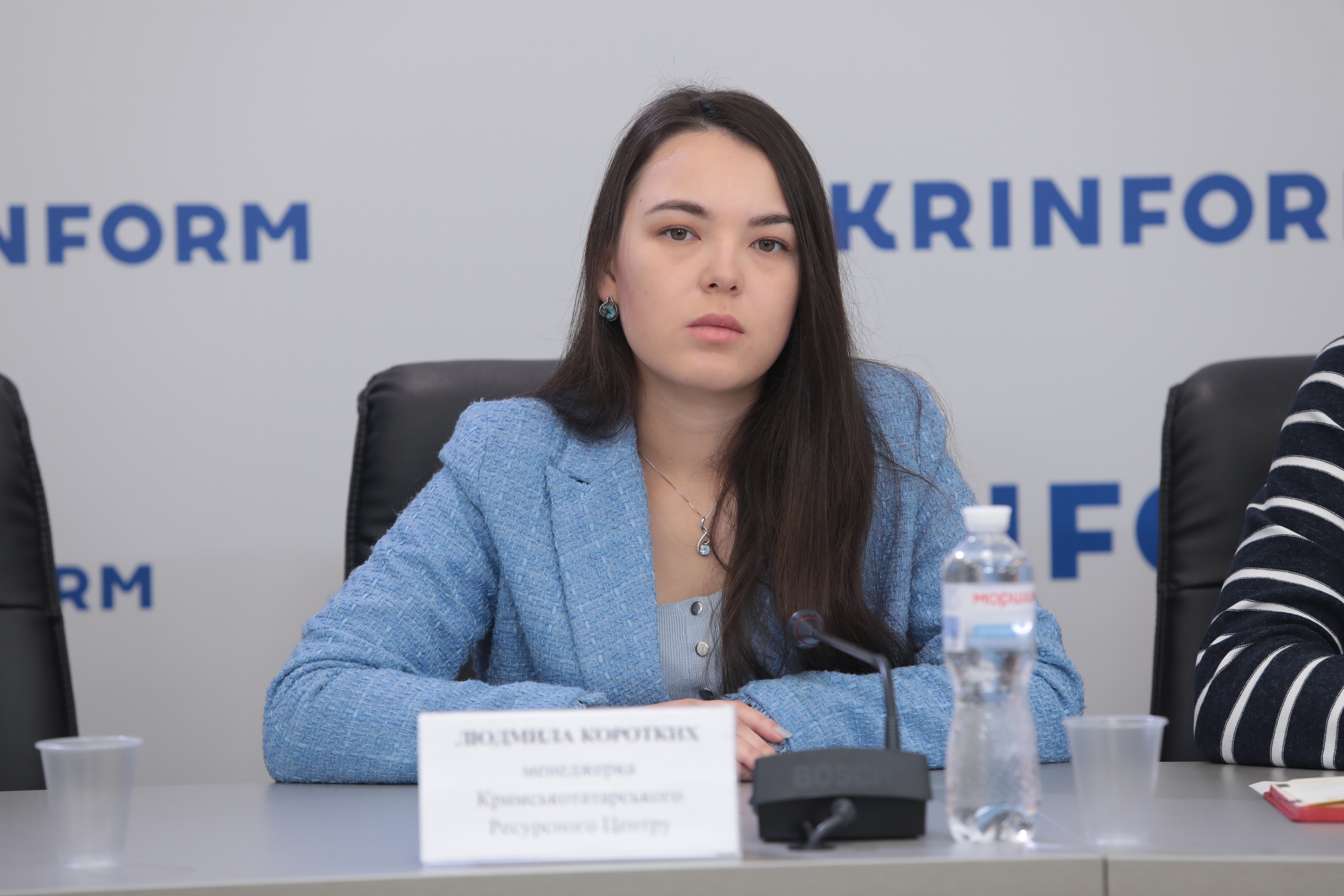 “The resolution is an important tool in the struggle for territorial integrity, human rights and the restoration of justice. Despite the fact that they are mainly of a purely advisory nature for states, they are binding on the organizations that have adopted them. Not only the international system of collective security, but also the international system for the protection of human rights needs to be updated and rebooted. And we are already starting to observe this, the proof of which is the adoption of the UN General Assembly Resolution “Providing remedies and reparations in connection with the aggression against Ukraine,” she explained.