Home / News / The occupiers sentenced a resident of the Kherson region to 4.3 years in prison

The occupiers sentenced a resident of the Kherson region to 4.3 years in prison

In December, the Dzhankoi district court sentenced a Ukrainian, a resident of the village of Novooleksiivka, Kherson region, Kostiantyn Tereshchenko, to 4 years and 3 months in a strict regime colony, who was accused of participating in the Noman Çelebicihan Crimean Tatar Volunteer Battalion. 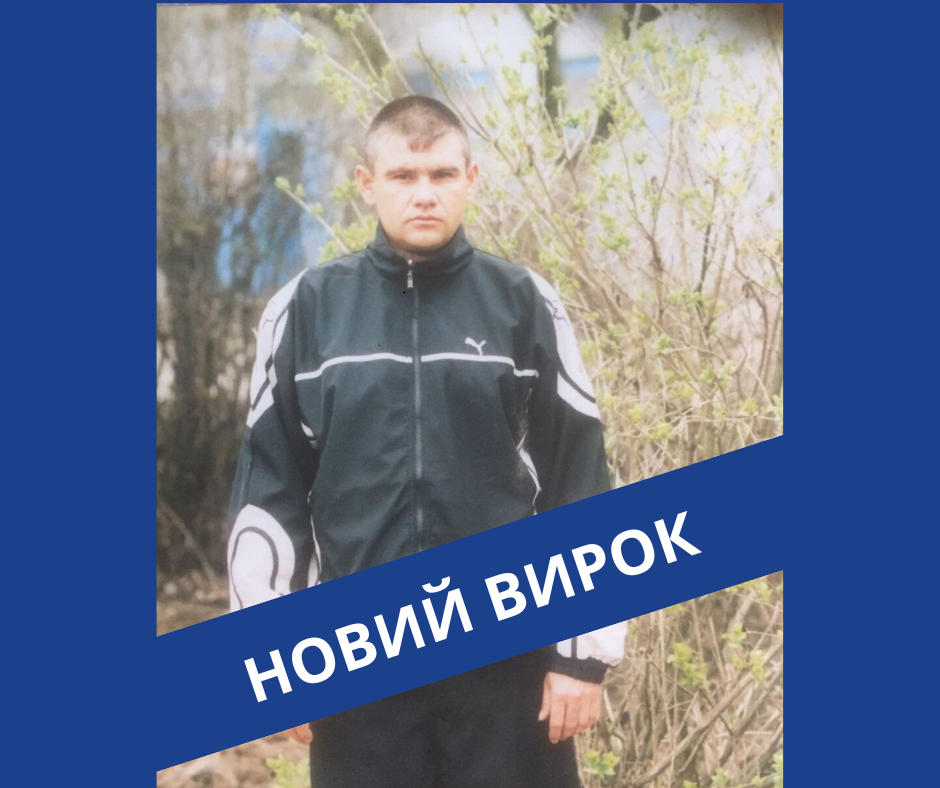 The Crimean Tatar Resource Center demands that the sentence of the person involved in the case be annulled and that other political prisoners be released immediately.