On Thursday, December 8, the The Third Meeting of the Platform For Coordinating International Efforts To Free Ukrainian Political Prisoners Held By Russia was held at the Ministry of Foreign Affairs of Ukraine. 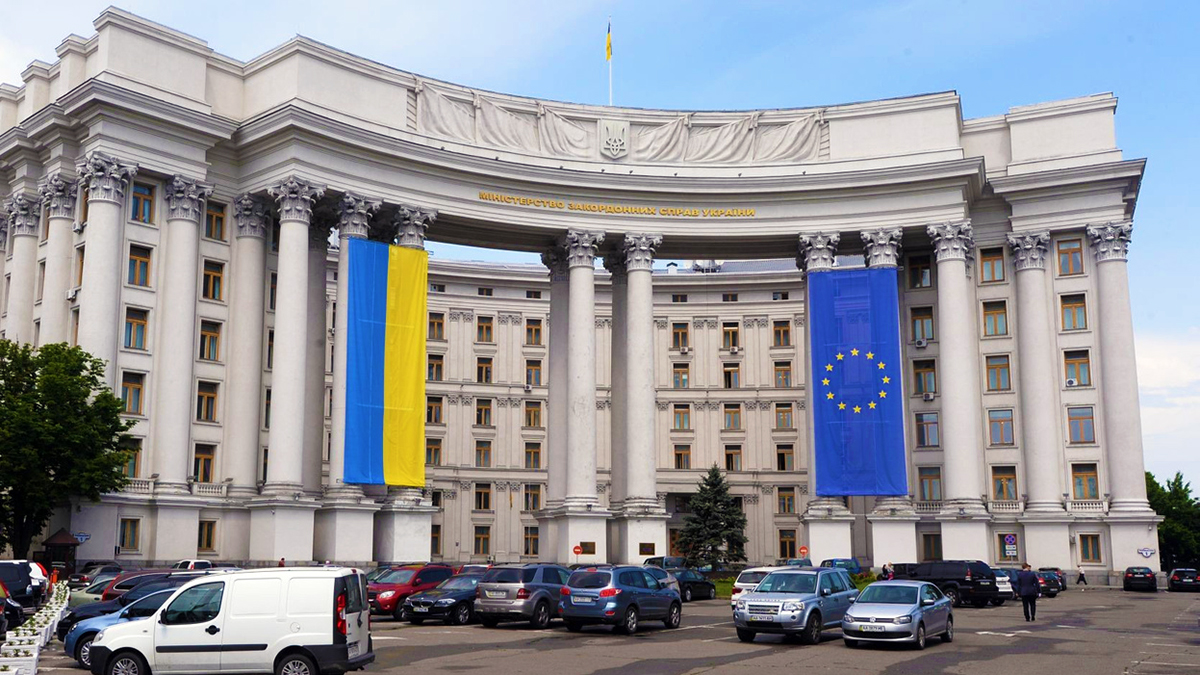 The meeting was attended by MPs of Ukraine, the Permanent Representative of the President of Ukraine in the Autonomous Republic of Crimea, a representative of the Commissioner of the Verkhovna Rada of Ukraine for Human Rights, employees of the Ministry for Reintegration of the Temporarily Occupied Territories, the leadership of the Mejlis of the Crimean Tatar people, relatives of political prisoners and representatives of public human rights organizations.

Head of the Board of the Crimean Tatar Resource Center Eskender Bariiev during his speech at the event stressed that it is very important to distinguish between prisoners of war and political prisoners, because these are completely different statuses, and, accordingly, different mechanisms.

Bariiev noted that for the release or exchange of political prisoners, at least 3 components are needed:

2. Intermediaries who can influence Russian politicians.

3. The interest of the Russian side, i.e. you need to have an exchange material.

“Despite the fact that with the start of Russia’s full-scale armed aggression against Ukraine, the emphasis shifted more with the violation of human rights to war crimes, it is still necessary to conduct international advocacy campaigns on the release of political prisoners of the Kremlin, for the effectiveness of which at least three components are also needed: informing, tools and assistance to the families of political prisoners”,- he said.

The expert stressed that high-quality products are needed to inform the international community about the political prisoners of the Kremlin. Unfortunately, even during the first summit of the Crimean Platform, posters with gross errors were used. The Crimean Tatar Resource Center, for its part, can offer the following video materials prepared in all UN languages:

Documentary film Give me back my dad!, which is the winner of a number of international film festivals

Video clip Help the prisoners of the Kremlin!

Video MP, help the prisoners of the Kremlin!

An important international campaign is Atalyk – The Godfather, proposed by the Crimean Tatar Resource Center together with the Mejlis of the Crimean Tatar people. As part of this campaign, the initiative MP, help the prisoners of the Kremlin! was launched, within which Ukrainian deputies of various levels can take political patronage over the prisoners of the Kremlin. So far, only 7 MPs have joined the campaign.

Eskender Bariiev also stressed that it is important to provide specific tools. For example, the Crimean Tatar Resource Center is systematically working towards adapting laws similar to the Magnitsky Act in order to introduce personal sanctions against those responsible for human rights violations in Crimea. In 2021, the CTRC prepared and handed over a list of 50 people involved in human rights violations in the occupied Crimea to representatives of countries that have a law similar to the Magnitsky Act with a request to include them in the sanctions lists.

Also, we should not forget about helping the families of political prisoners, which is also an important component.