The US Senate Committee on Foreign Relations adopted a resolution recognizing the actions of the Russian Federation in Ukraine as genocide. In addition, the Senate proposes to impose sanctions under the Magnitsky Act against people involved in the genocide. This was reported on the website of the committee. 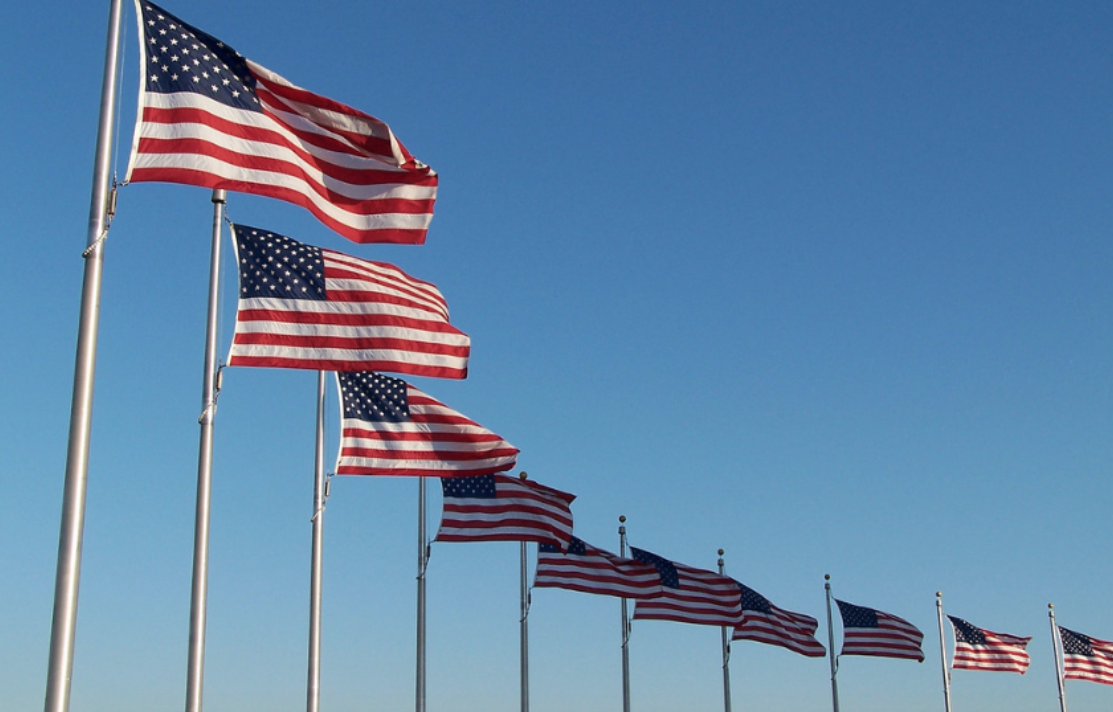 This document condemns Russia for committing acts of genocide against the people of Ukraine, and also calls on the States and allies to continue to support the government of Ukraine.

The US Senate proposes to President Joe Biden to impose sanctions under the "Magnitsky Act" against people involved in the genocide.

We remind you that the Magnitsky Act (The Rule of Law and Accountability Act named after Sergei Magnitsky) is a law adopted by the United States in 2012, which provides for the introduction of personal sanctions against persons involved in extrajudicial killings, torture and other gross violations of human rights, the rule of law law and corruption.

The Crimean Tatar Resource Center is systematically working in this direction and in 2021 the CTRC prepared and handed over a list of 50 people involved in the violation of human rights in the occupied Crimea to representatives of countries that have a law similar to the Magnitsky Act with a request to include them in the sanctions lists.