The Prosecutor’s Office of the Autonomous Republic of Crimea has established the data of more than five hundred members of the “self-defense” of Crimea in the framework of criminal proceedings on the facts of participation in an illegal armed formation in attacks on enterprises, institutions, organizations, citizens, which resulted in grave consequences, as well as encroachment on the territorial integrity of Ukraine, the Prosecutor’s Office of the AR of Crimea reported on their website. 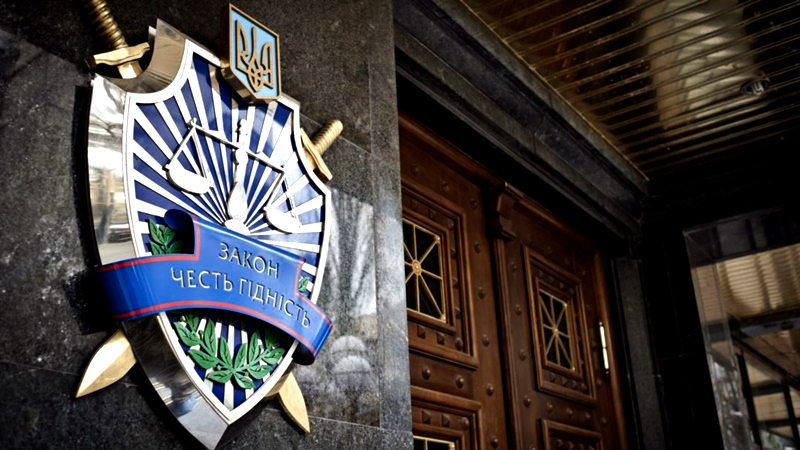 "Representatives of the so-called "self-defense of Crimea"are directly related to violations of the rights and freedoms of citizens on the peninsula, the seizure of administrative buildings and other strategic facilities thus provided assistance to the  country aggressor. The law enforcement authorities have established the data of more than 500 members of this illegally created armed group", – reported the prosecutor of the Autonomous Republic of Crimea Gunduz Mamedov.

According to him, the work on identifying and collecting evidence of the involvement of these individuals in some illegal activities continues.

The statement of the press service of the Prosecutor's Office also says that the head of the so-called special purpose company "Self-Defense of Crimea" was informed of suspicion of committing criminal offenses provided for by Part 5 of Article 260 and Part 2 of Article 110 of the Criminal Code of Ukraine.