The Crimean Tatar Resource Center and the Mejlis of the Crimean Tatar people start a storm Freedom, equality, justice – we will restore human rights in every corner of Ukraine in social networks dedicated to the International Human Rights Day. If you are not indifferent to the fate of our country and people, then become part of our campaign. 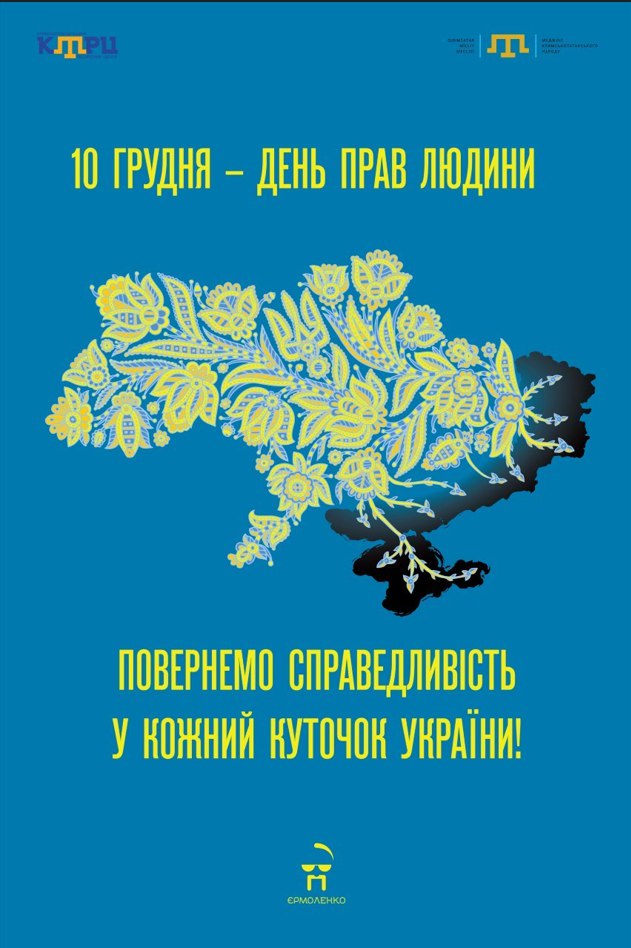 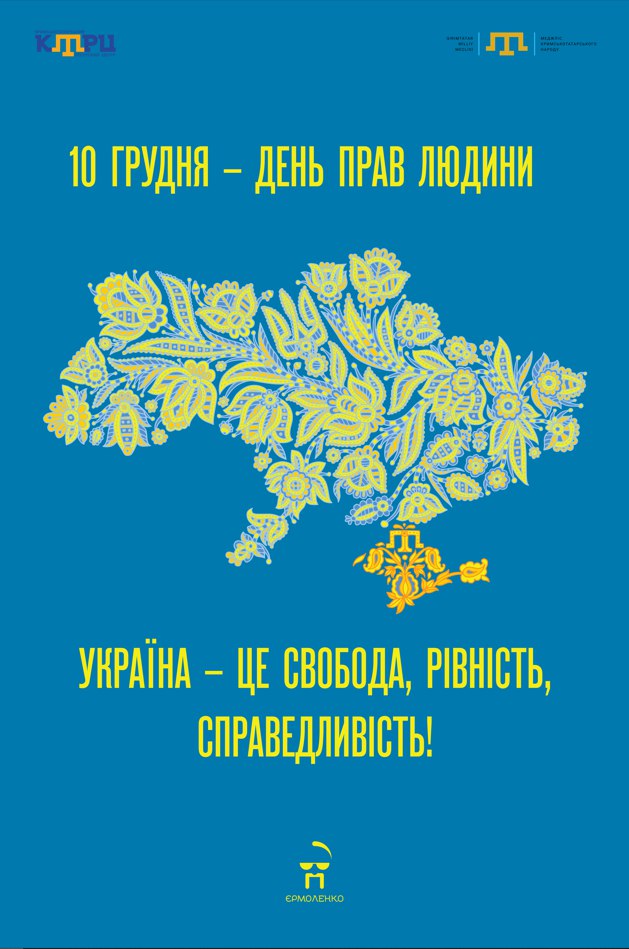 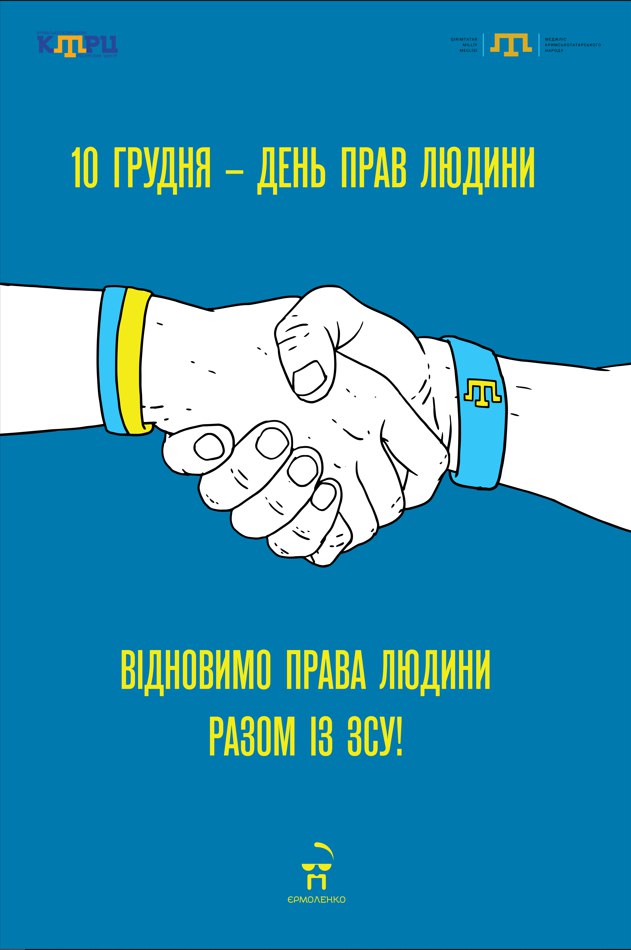 After the occupation of Crimea in 2014, the Russian Federation, illegally using its legislation for political purposes, launched mass repressions on the peninsula against Crimean Tatars and pro-Ukrainian activists. Detentions, arrests, searches, kidnappings have become a regular practice.

Unfortunately, after Russia's full-scale invasion of Ukraine, terror and political persecution have become a reality for many Ukrainians. Russia actually continues the practice of the Soviet Union.

We call on everyone to join the storm Freedom, equality, justice – we will restore human rights in every corner of Ukraine and distribute one of the posters on your pages on social networks (Facebook, Twitter, Instagram, Telegram) to show the occupier and the whole world that we we continue to fight for our victory, for the return of Crimea and other occupied territories of Ukraine, as well as for an end to human rights violations. Thus, we call on you to show solidarity with our compatriots in the occupied territories who have become victims of the occupation regime.

These posters were designed by activists of the international movement for the de-occupation of Crimea and solidarity with the Crimean Tatar people #LIBERATECRIMEA, and acquired their professional look thanks to Ukrainian artist Andrii Yermolenko.