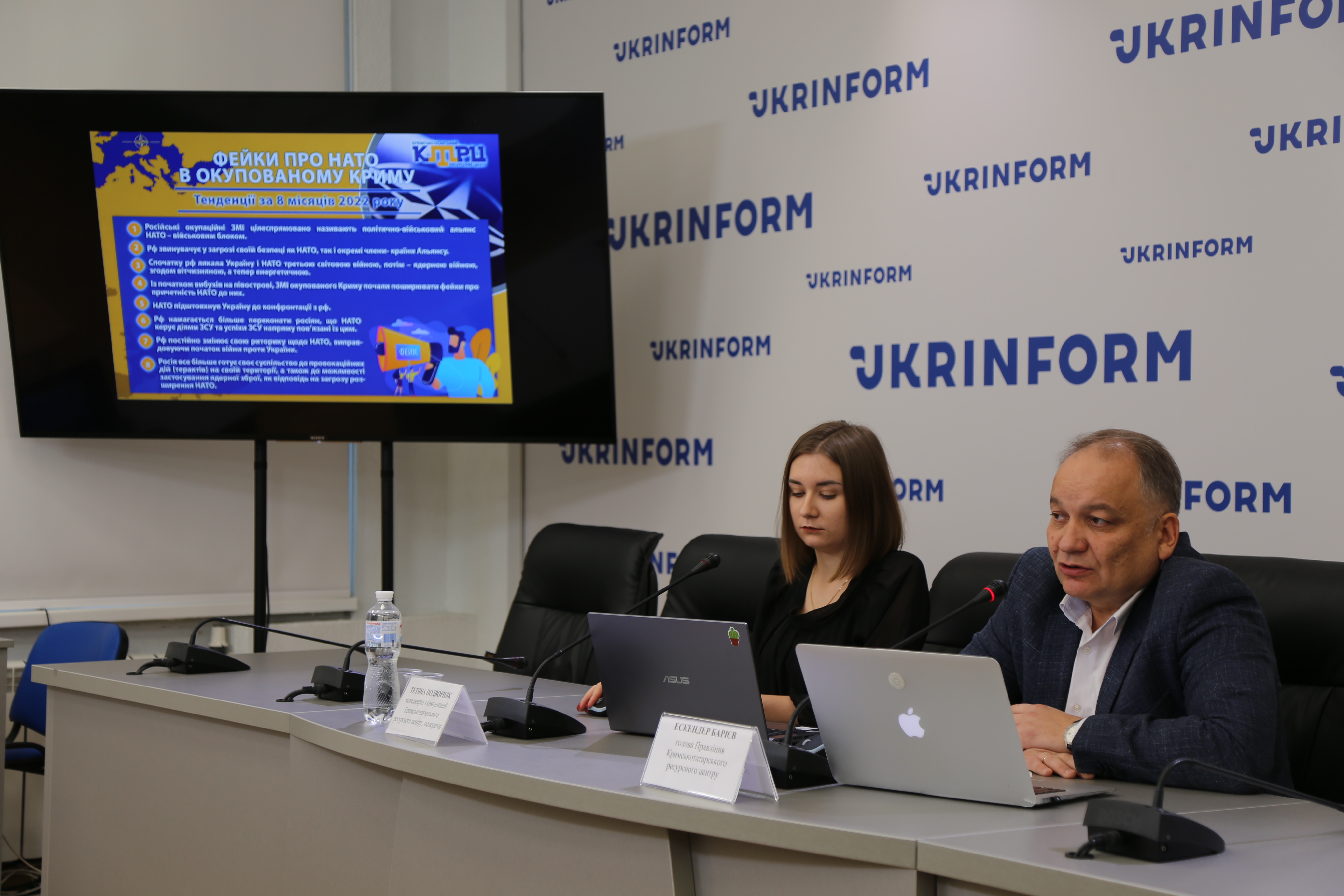 Vineta Kleine – Director of the NATO Information and Documentation Center

“Let us We remind you that the Crimean Tatar Resource Center previously launched the heading NATO in the media of the occupied Crimea, aimed at tracking fakes in the temporarily occupied Crimea about the values, goals and current activities of NATO and refuting this information”,- Podvorniak said.

The communications manager noted that there are already certain results of the campaign, because publications in social networks have covered more than 650 thousand people, among whom a significant part are residents of Crimea.

“NATO's response to Russia's full-scale invasion of Ukraine is swift, clear and coherent. Since the beginning of the full-scale war, NATO countries have provided unprecedented financial, military and humanitarian support to Ukraine. The position of solidarity with Ukraine is clearly reflected in the rhetoric of the Alliance”,- she stressed. 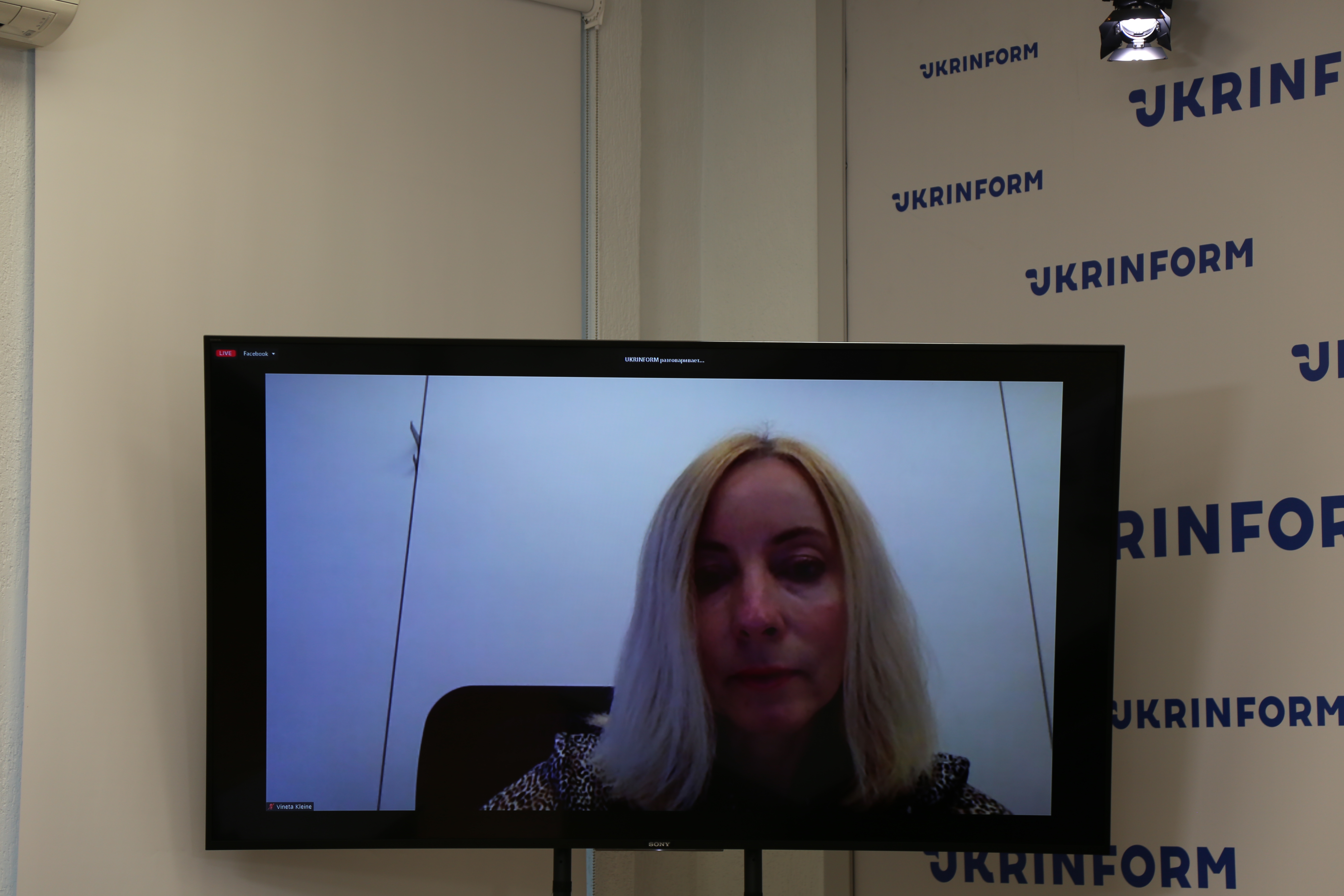 For its part, NATO has focused on three key areas, Kleine said:

“In the Crimean media, most of the propaganda is about NATO. For many years, Russia has been intimidating the population of the peninsula, identifying the union with fascism. Beginning in 2014, Russian authorities began openly calling NATO an enemy and accusing it of making threats. Since that moment, Russia has been actively spreading Putin's propaganda that NATO is reaching the borders of Russia, etc.”,- Bariiev noted. 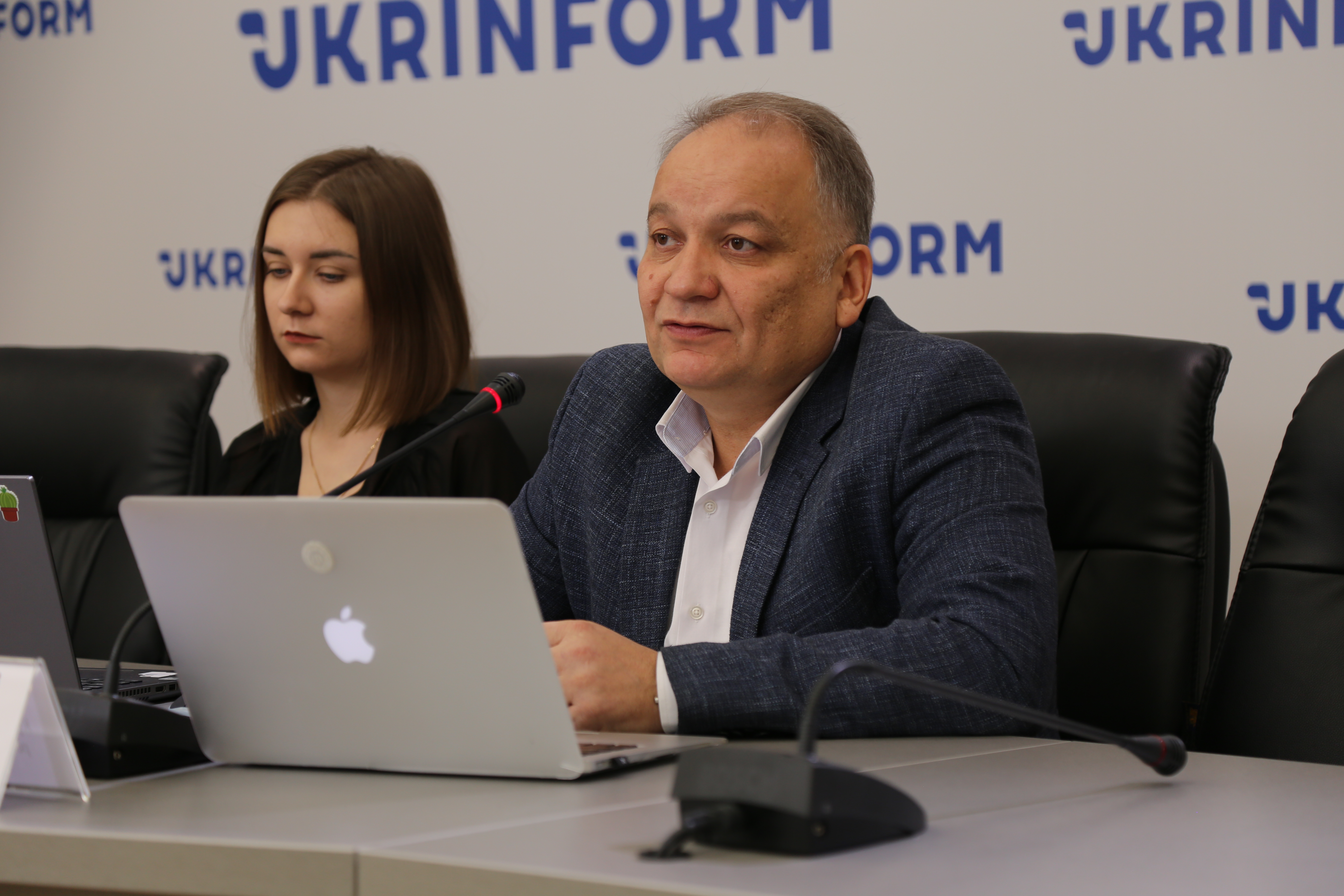 The expert spoke in detail about the main fakes about NATO in the occupied Crimea, and also highlighted the main trends over the last 8 months of 2022:

2. Russia accuses both NATO and individual member countries of the North Atlantic Alliance of being a threat to its security.

3. At first, Russia scared Ukraine and NATO with a third world war, then with a nuclear war, later a domestic one, and now an energy one.

4. With the beginning of the explosions on the peninsula, the mass media of the occupied Crimea began to spread fakes about NATO's involvement in them.

5. NATO pushed Ukraine into a confrontation with Russia.

7. Russia is constantly changing its rhetoric towards NATO, justifying the start of the war against Ukraine.

8. Russia is increasingly preparing its society for provocative actions (terrorist attacks) on its territory, as well as for the possibility of using nuclear weapons as a response to the threat of NATO expansion.

Serghii Parkhomenko noted that Russian fakes about NATO are becoming more and more meaningless. In this regard, the CTRC identified the top 6 most senseless fakes about NATO in the media of the occupied Crimea.

“Russia continues to accuse NATO of fueling the conflict and NATO's responsibility for the war in Ukraine. She continues to insist that she is not at war with Ukraine, but with NATO structures. The Russian media in the temporarily occupied Crimea are dispersing the topic that private military companies from NATO are participating in the war, although there are no PMCs (private military companies) in NATO member countries”,- he said.

Moreover, there is even an absurd discussion among Russian propagandists about who is fighting in Ukraine: NATO PMCs or official NATO forces.

It should be noted that among the media publishing and promoting fakes, it should be noted: the Crimean branch of the RIA News publication, Komsomol Truth, Crimea 24. Publics in the telegram: News of Crimea, Crimean News, Sevastopol. Crimea. News, News of Sevastopol, etc.