The Mejlis called for depriving Russia of its membership in the Parliamentary Assembly of the Black Sea Economic Cooperation (PABSEC). 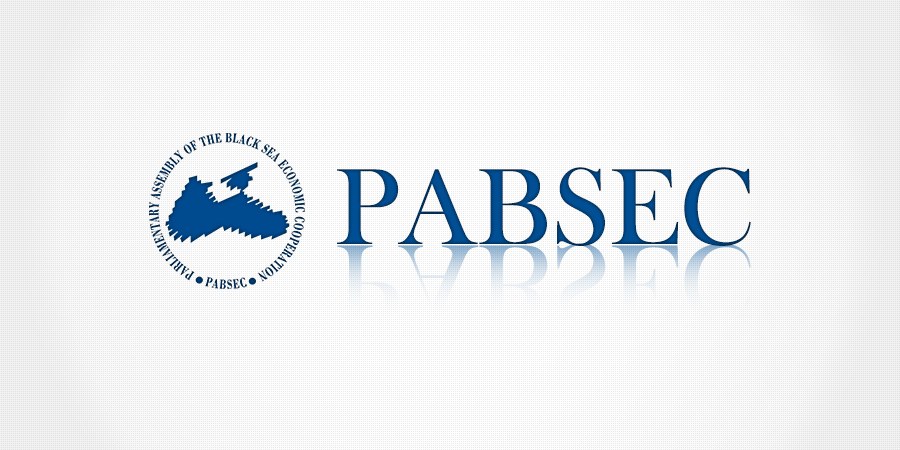 “As it became known, the national delegation of the Russian Federation included deputies of the State Duma and members of the Federation Council of Russia, who personally voted for the invasion of Russian troops on the territory of Ukraine in February 2014, which led to the occupation of Crimea and ongoing attempts to annex it for the fifth year, and also supported the large-scale military operations of Russia on the mainland of Ukraine, launched on February 24, 2022”,- wrote the head of the Mejlis of the Crimean Tatar people Refat Chubarov on his Facebook page.

In the statement, members of the Mejlis highlighted the problem of the presence in the delegation of the Ukrainophobe Mikhail Sheremet, who actively supported the Russian aggression against Ukraine in February 2014 and personally participated in criminal acts of violence aimed at ensuring the Russian occupation of Crimea. He called it a particularly cynical challenge for the PABSEC.

The Mejlis called on the national delegations of the PABSEC member states to confirm their adherence to the norms and principles of international law and to approve the decision to terminate the membership of the Russian Federation in the PABSEC.

“The Parliamentary Assembly of the Black Sea Economic Cooperation should take the only correct decision and deprive the Russian Federation of membership in the PABSEC”,- wrote Chubarov.

There is no official reaction from Russia to this yet.

We remind you that the Mejlis called on the inhabitants of Crimea to oppose the illegal mobilization by the Russian occupation administration.