On his Twitter account, American political scientist Francis Fukuyama posted a post in which he condemned the sentencing of defendants in the Hizb ut-Tahrir case, including citizen journalist Osman Arifmemetov. It was reported by the Crimean Solidarity. 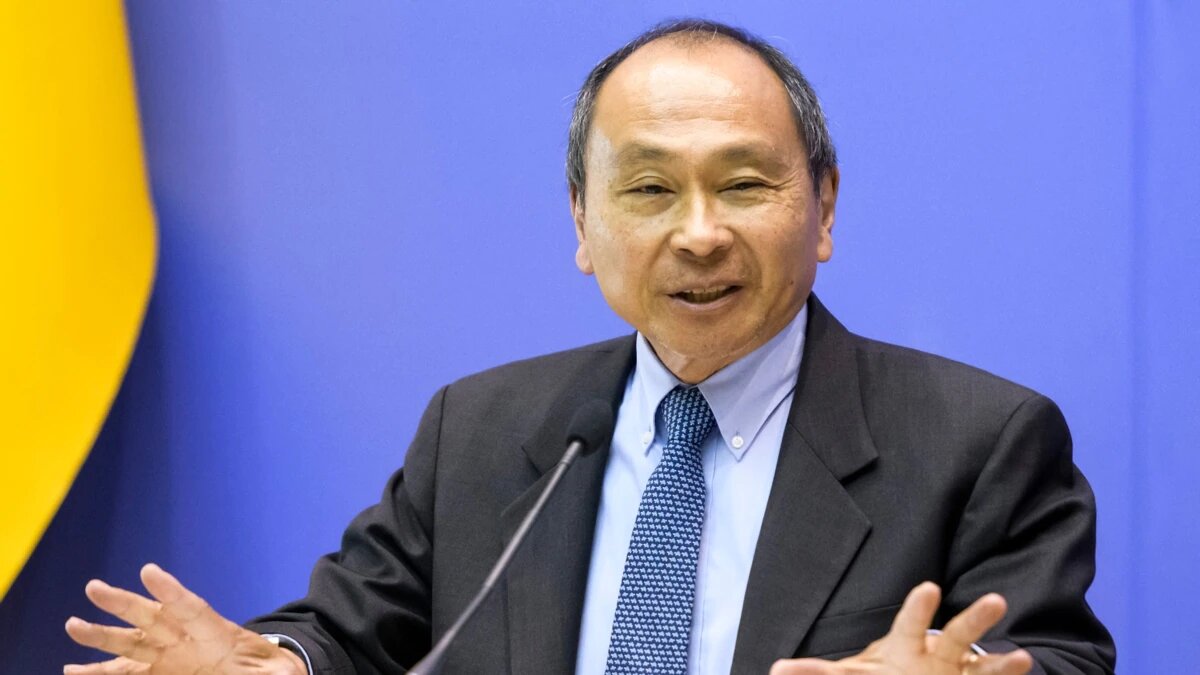 Before his arrest, Osman was engaged in journalistic activities for 4 years, participating in the coverage of the cases of Belyal Adilov and Timur Ibragimov, and also served 5 days of administrative arrest for coming along with other Crimean Tatars to support Marlen Mustafayev, whose house was being searched.

Francis Fukuyama became Osman Arifmemetov's public mentor in 2021. This happened after the Ministry of Foreign Affairs of Ukraine launched an initiative to provide public support to illegally imprisoned citizen journalists. Each of those imprisoned by Russia and whose persecution is politically motivated has the opportunity to receive help from international human rights activists, journalists, writers and other figures.

We remind you that on March 27, 2019, Russian security forces in the occupied Crimea conducted mass searches in 26 houses of Crimean Tatars. Literature was confiscated from some activists, which, according to Crimean Solidarity, the security forces themselves planted. In addition to books and brochures, phones, tablets, laptops, and passports were confiscated from people. The security forces behaved rudely. They reportedly used physical force against the detainees. They entered the house in shoes. Lawyers who arrived at the site of the searches were not allowed to see their clients. According to the results, 20 people were detained, who are suspected of involvement in the Hizb ut-Tahrir organization banned in the Russian Federation. On March 28, three more Crimean Tatar activists were detained, and searches were carried out in their homes in their absence. On March 27-28, the occupation court arrested all 23 Crimean Tatar activists detained after searches. They chose a measure of restraint in the form of detention. Subsequently, all the defendants in the so-called case were repeatedly extended the terms of arrest.