The occupiers asked the person involved in the Hizb ut-Tahrir case, political prisoner Marlen Mustafaiev, to be sentenced to 18 years in prison. It was reported by the Crimean Solidarity. 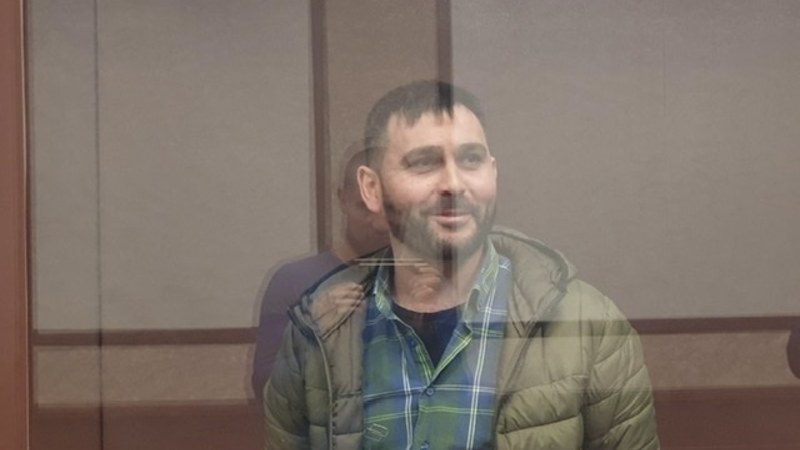 It is noted that during the debate, the public prosecutor Vladislav Kuznetsov requested 18 years in a strict regime colony for Marlena Mustafaiev in the Hizb ut-Tahrir case. For the first 5 years, he asks to place the defendant in prison – earlier in such cases, prosecutors indicated a period of no more than 3 years.

We remind you that on February 9, 2022, Russian security forces came to the homes of four Crimean Tatars: Ansar Osmanov, Ametkhan Abdulvapov, Marlen Mustafaiev and Ernest Seitosmanov. All activists were detained.