On Thursday, January 18, the Kirovsky district court of Crimea arrested the detained in the morning after the search Girai Kulametov for 10 days for publication of the video in 2012. He was charged with Article 20.3 of the Administrative Code of the Russian Federation. 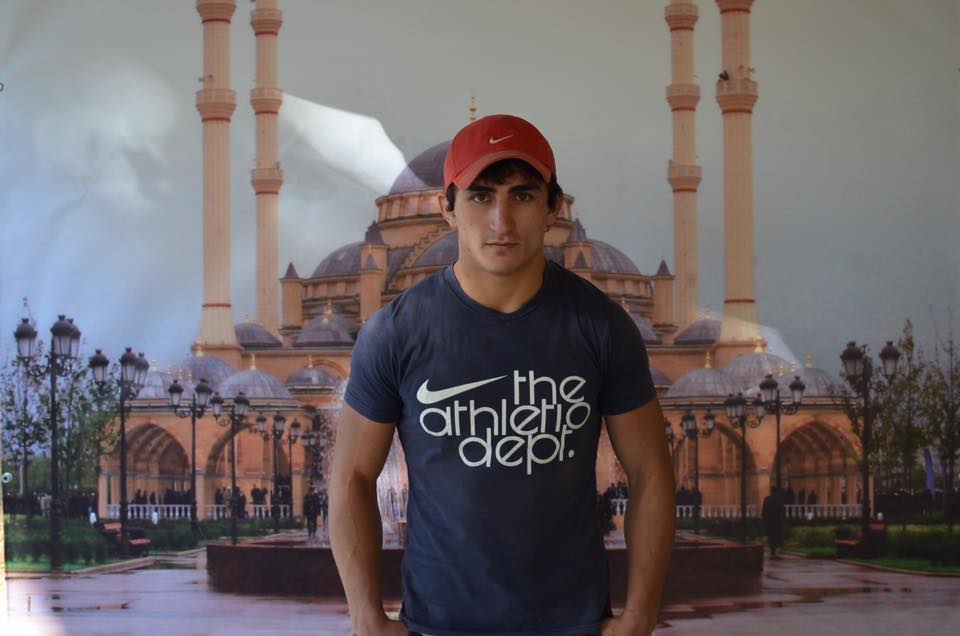 The petition of the defense to withdraw and exclude the expertise from the materials of the case about the content of the video was rejected.

Later Belogorsky district court of Crimea fined Kemal Seityaev, who was detained in the morning after a search, for one thousand rubles for keeping "Timur Mutsuraev's song" in the social network "Vkontakte". He was charged with Article 20.29 of the Criminal Code of the Russian Federation.