On Thursday, November 17, the European Parliament agreed on the text of a resolution recognizing the Russian Federation as a state sponsor of terrorism. 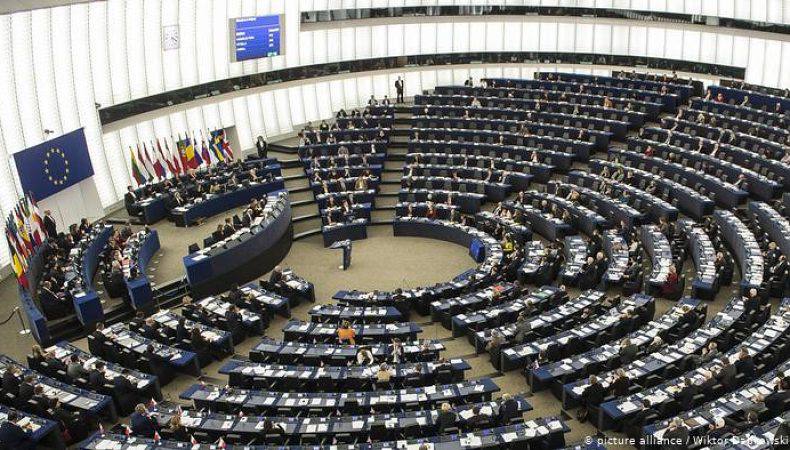 As MEP Andrius Kubilius noted, it was only after four hours of negotiations between the EP political groups that an agreement was reached on the text of the resolution.

The MEP added that the text of the document will contain a line stating that the European Parliament recognizes Russia as a state sponsor of terrorism and a state using terrorist means.

The resolution will be discussed and put to a vote next week, during the November 21-24 session.